Really sad that Lego only did their board games for that brief period. There was a great one called something like Minotaurus that I’d love to get hold of now.

Ah I knew I missed something, we’ve got a ukelele and tuner etc on her list as she’s started learning it in school. Definitely would advise getting something that’s decent rather than just decorative like we previously did. She has an absolutely gorgeous little guitar with hand painted birds on it but she’d get laughed out of class if she tried to play anything on it.

Evil amazon link so hopefully we’ll find this elsewhere but it looks like a good little set for beginners we’ve got on her list. 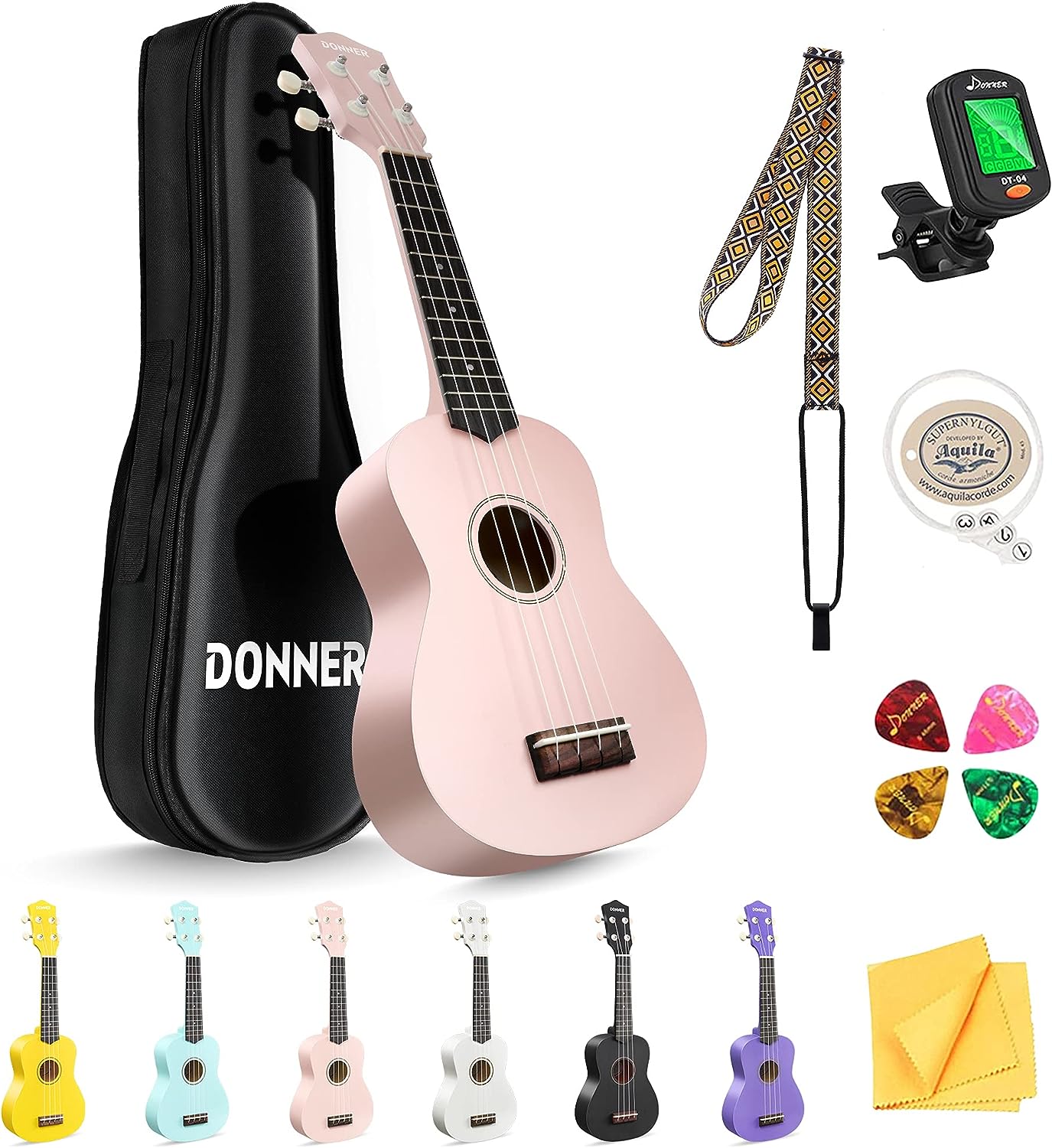 Mine also gets toothbrush and toothpaste in her stocking

A couple of years ago our boiler broke just before Christmas, so instead of buying gifts her dad made her a matching tiles game Donner Soprano Ukulele, Make your Own Music！ Good sound Donner ukulele with Aquila strings, the strings are soft and soft for a very clear and sweet sound. High quality Donner's high-quality machines keep your ukulele playing in your voice. The...

Looks cheaper there but I guess you’ll need to pay for postage and possibly UK is blocked as it’s EU.

Still, if you can find the UK store maybe you can just get it from them because Google is giving me the Aus store and they’re selling it for 30 bucks Donner DUS-10B Rainbow Series Soprano Ukulele ----MAKE YOUR OWN MUSIC!!! Smooth and Accurate Silver chrome-plated guitar style tuners to keep your ukulele always in tune. Fingerboard and Bridge constructed of Walnut and the neck of the ukulele is...

My partner’s family do a mad thing at Christmas where they wrap up all kinds of stuff and divvy it out via a raffle system. It’s separate to Christmas presents, it always takes place on Boxing Day and it takes all afternoon, there’s hundreds of presents. It stems from her mum wanting to make Christmas more fun on a budget, so she’d wrap up household items like teabags or pegs or Hobnobs, or second hand books or whatever. That Flying Tiger shop is a very good source of presents, as are second hand shops, Wilkos etc. It’s a bit odd but everyone gets to unwrap loads of presents and it’s loads of fun.

I tip my hat to anyone who gives their kids musical instruments for Christmas. I guess you all must have well-stocked drinks cabinets, or maybe a very big house with thick walls.

Stresses me out how much plastic shite that the bairn barely looks at is already cluttering up our house. Add to that it is his birthday in November and Christmas for both bairn’s obviously. Oh and bairn 2’s birthday in January.

By February our home will be a disaster zone. Tried to circumvent this by saying to the wife that we should decide on a number of presents he is allowed (bairn 2 should be less of a worry, I hope) for birthday and Christmas, then we could share that with grandparents and so on. But naw she was determined it should be a budget thing and that we should spend on both kids equally - she’s not even 1, she doesn’t care and she has many years of being spoiled ahead.

Even when we had a full trolley of plastic in smyths the other day the wife was still saying she was worried we didn’t have a big ticket item for his birthday. Just don’t get it but then her parents love spending a big wod at birthdays and Christmas- to compare, her parents got me an expensive smartwatch for my 40th, think my parents got me a £50 m&s voucher (which was double their usual spend).

I try to talk about it rationally but just end up getting called tight.

Nintendo Switch games and MineCraft coins for some sweet textures and skins.

No plastic I guess.

My nearly 8 year old loves making animations so think we might get a stop motion camera thing with backgrounds etc.

Some good suggestions on here, will be following closely

Out of interest @Scout how old is M (if you don’t mind me asking?) Just wondering if some of the games you’ve suggested are suitable for any of mine

We’re going to stop motion too, and something with a green screen and some ring lights for the would-be-you-tuber

Thanks for this! I love co-op style games instead of competing. Our favourite is Outfoxed.

She’s 5, the board games mentioned are great for a variety of ages - I try to buy things that grow with us as much as poss. The zombies one says 6 up and I can tell she’ll definitely be into more when she’s older as it’s a bit complex right now, but that one is sort of ageless as it’s great for adults too 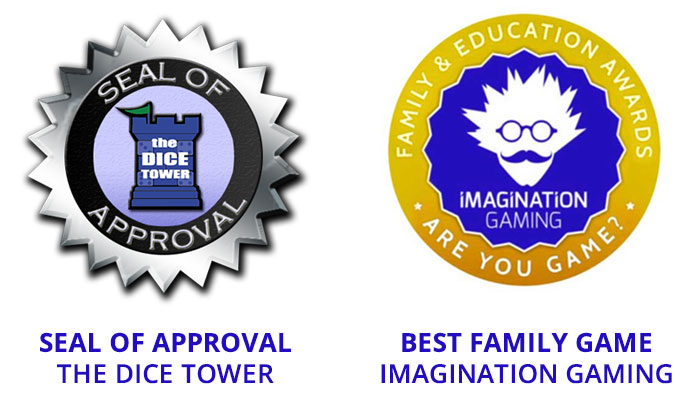 It’s brilliant! Sure once we get to the harder level of numbers I’ll be totally inept as I have dyscalculia and struggle with maths! The first level is much more straight forward. She’s not really quite old enough for it yet though so doesn’t want to play as much as I do!

Eldest is dead easy to buy for cos they love art and so will be over the moon with a bunch of canvases, paints etc.

Youngest loves huge oversized T shirts and hoodies with things like “Phoebe Bridgers is my girlfriend” on them which we can get for her from redbubble (not cheap but also not evil I believe/hope?)

I guess the key thing is having their own non-plastic interests hobbies, but maybe that stage comes later on: both mine are mid/late teen.

Ace, thanks. I’ve got a 5er as well so will have a look at some of the things you’ve mentioned

Oh and if you’re looking for a recommendation of a good game I absolutely LOVE City of Zombies.

It’s a maths game for a variety of ages. Good fun for adults as well. That’s my Xmas top tip!