Can you settle an argument with a work colleague please?
Who’s catchphrase was Awooga!

Craig Charles claims it’s his too

Anyone saying anyone but fash is on an awooga warning

It was Fashanu. There’s a video on YouTube i can’t find right now of Akabusi saying it wasn’t him. 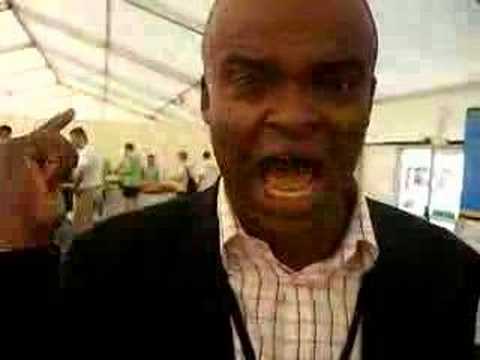 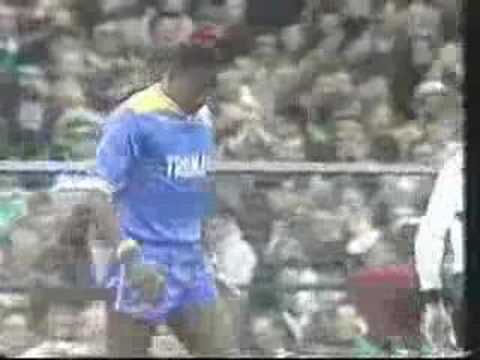 I’ve got two books by the man and three signed photos from him. Long time Akabusi fan right here. Awooga is the Fash all day long.

I don’t even care who said it, I’m just here for this absolute chaos: Baffling to me that people are still voting Akabusi despite a mountain of evidence for Fashanu.