No point really, as @tatesmithee has ruled that it can’t actually be a B-Side because it was subsequently on an album.

Apparently when the debut album was released, all the copies of the single magically wiped the B-Side blank. It now plays silence as far as I know.

The early Suede B sides were as good as the singles and have become live staples, none more so than this, B side to We Are The Pigs 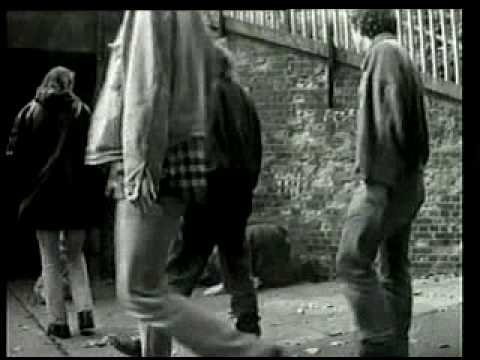 It’s regarded a “B-side” on Join the Dots despite being on both the UK and US versions of the debut (Three Imaginary Boys / Boys Don’t Cry), which I never understand… so the band themselves must regard it as a B side then, I might be wrong. But if a song is on the album… then surely it no longer can be considered a B side?

Basically ALL Bowie B sides in the 1970s were simply album tracks tacked on to sell the single… I wouldn’t consider Suffragette City, A New Career in a New Town or Word on a Wing B-sides.

V-2 Schneider came out a month before “Heroes” as the B-side to the lead single of the same name… does that make it a B-side?

Yes I see what you mean, it doesn’t really stop it being a B-Side and in this instance most people don’t think of the track in question a B-Side. In the instance when just that single was out, you would have said, damn the B-Side is decent, or something like that. I guess the album inclusions and the fact the track is so well known make it seem more, and it is, but it was a B-Side first. Doesn’t really matter though.

V-2 Schneider came out a month before “Heroes” as the B-side to the lead single of the same name… does that make it a B-side?

I think what counts is how the song is first released. If it comes out as a B-Side it is always a B-Side even if it is subsequently also on an album. If a band recycles an old album track and puts it on the back of a single that might be different. 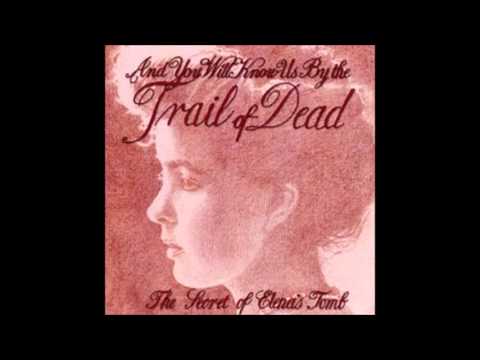 Big fan of the b-side. The Cure and Radiohead are the masters and Incesticide is easy my favourite Nirvana album by miles.

This and “Trenchfoot” should have been on the album 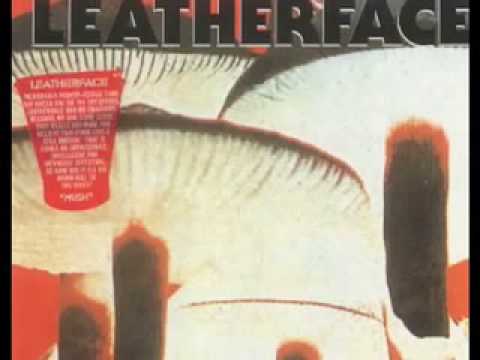 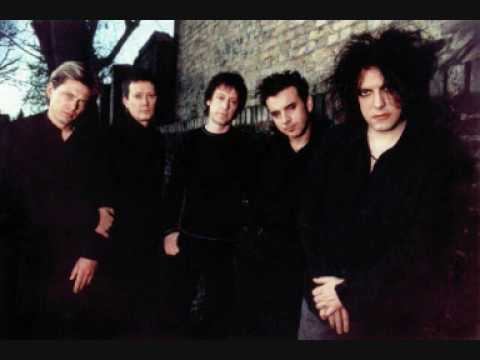 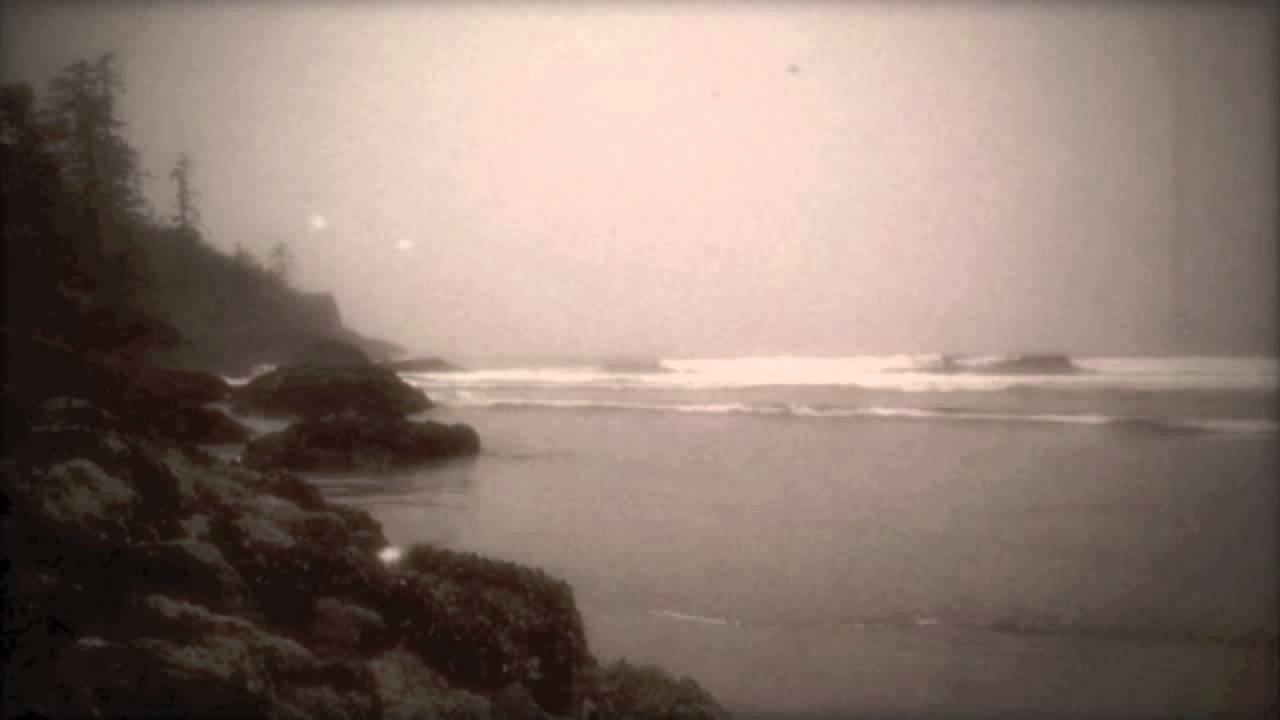 The influence of this on dance music… 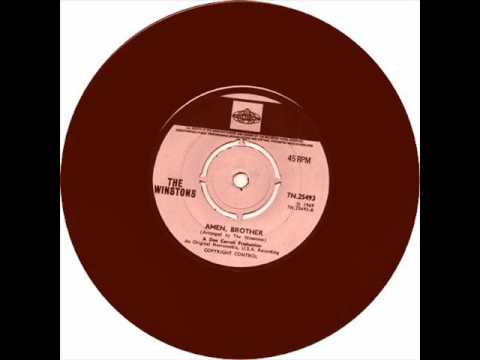 Twilight Sad - In The Blackout (b-side to I Became A Prostitute)
Forget The Night Ahead is a cracking record, but I reckon you could sub this on and it would be a stronger album. The high points on the album are amazing (Neighbours can’t breathe, The Room), but I think this rivals them. 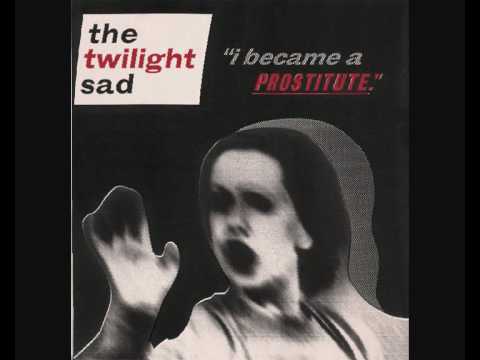 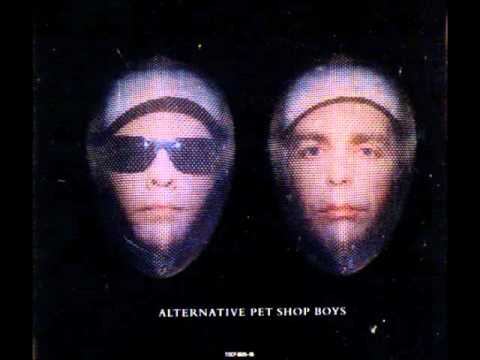 So many great Sisters tracks on singles 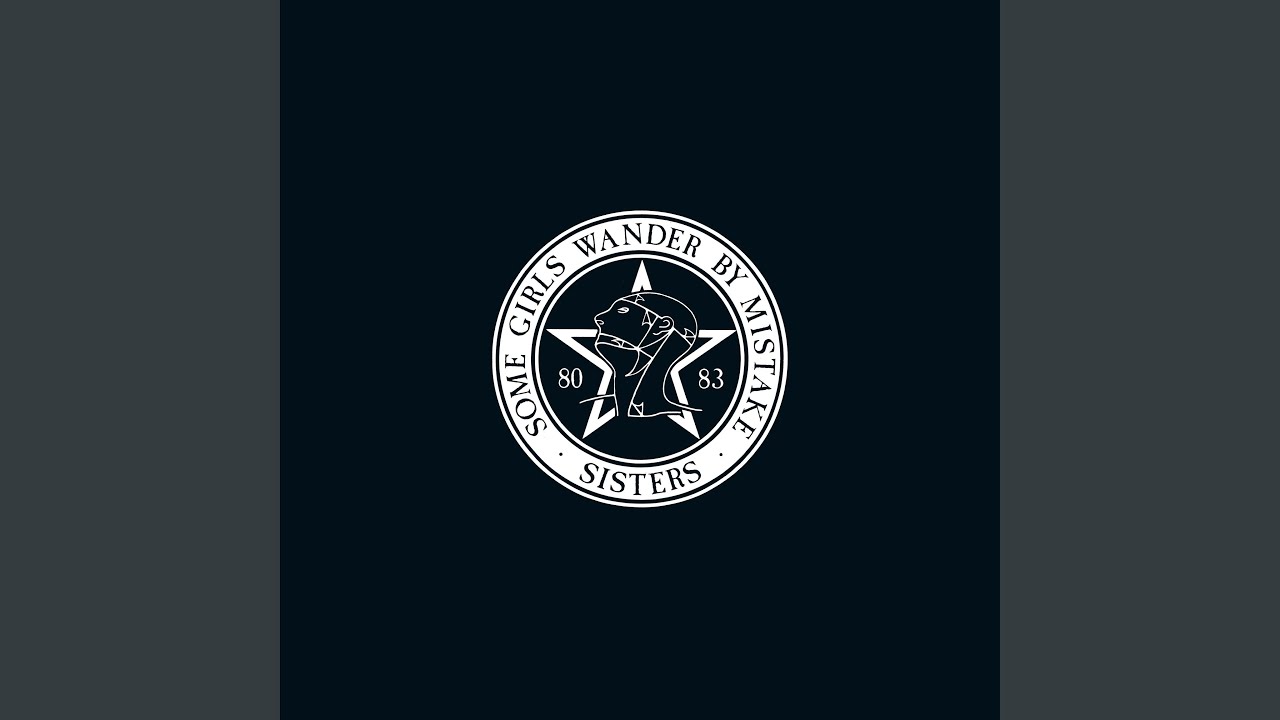 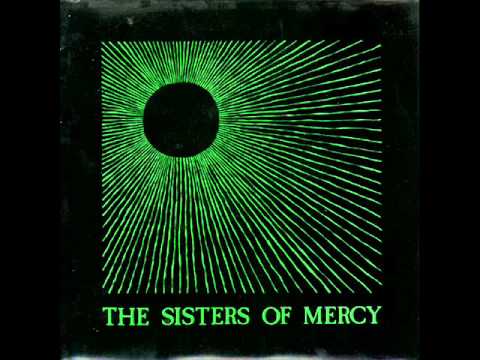 Though they (Sisters) only released a few studio albums, all their early singles and EPs are chokka full of tunes. I was surprised on Spotify some new bits and bobs have turned up like Peel Sessions, Kid Jensen (remember him!) Session and ‘new for digital’ versions of old tracks. I haven’t had a chance to listen yet though. 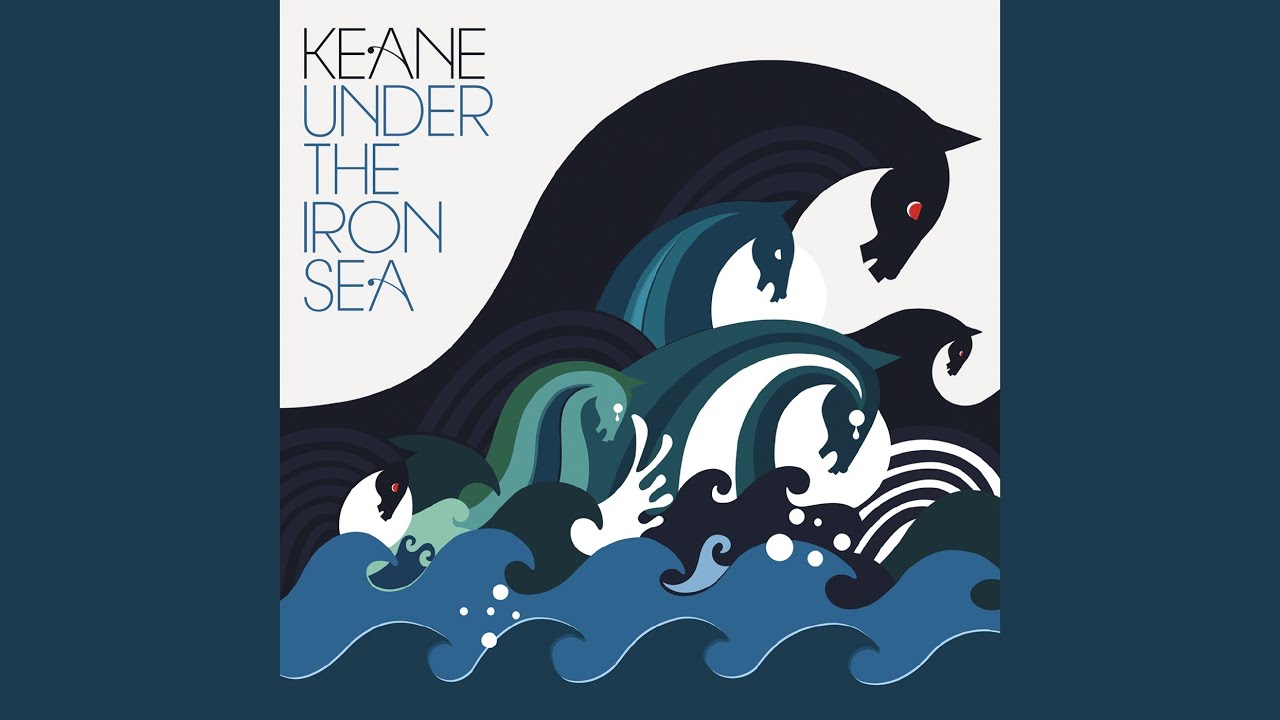