Really robbed of the editing nomination! The dual editing between the two scenes on the massive film set in the desert was incredible, as was the scene with the constant takes (and retakes) of Nellie’s first sound scene.

I think it’s deeply flawed in so many ways but on a technical level it is astonishing throughout.

I have come to the gripping conclusion that I cannot be fucked to spend 3 hours in the cinema holding my pee in for this.

Seeing this tomorrow. Hyped to add to these rankings:

When is a good time to wee during this?

Before and directly after

Left a film at the cinema to pee:

Never done this. Had a true test yesterday watching a 4 hour film and passed with flying colours. Easy stuff.

I wee in every film basically

only once or twice when it has been unavoidable, but i have a big ass bladder (BAB) so aslong as I go before it starts i’m generally fine

Hate doing it, its why I’ll never have beer or fizzy drinks in a film. Really needed one during Boat That Rocked but thought the film was near the end so I’d hold it in. Went on for another hour or so

Walked out after half an hour, was so out of focus in the screening (after I’d asked the staff if it could be fixed at the start) and it was bugging me so much. Please tell me that was shitty Odeon projection not the film? 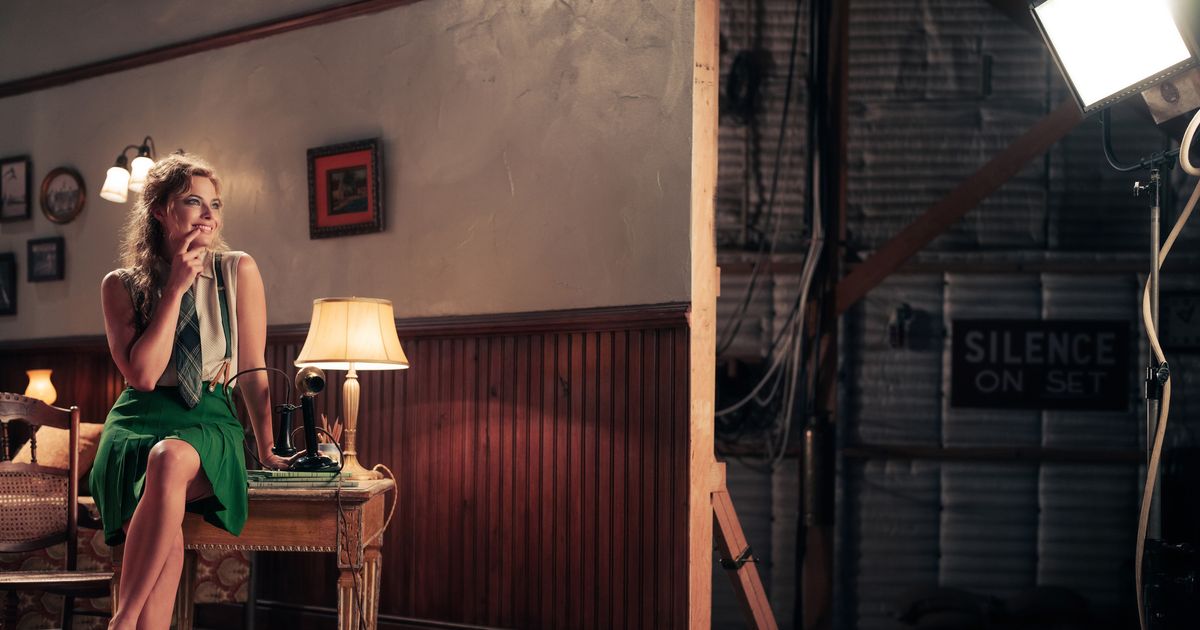 ‘There Couldn’t Be Any Normal Scenes in This Movie’

I saw this today and the film was in focus and I had a good time.

Enjoyed how meta the casting was in this. Pitt a past it film star! Tobey Maguire a total creep! Samara Weaving looking identical to Margot Robbie. Chazelle you rascal!

I did not like the main piano theme and it distracted me every time it played. Not a patch on City of Stars. The pumping jazz one is stuck in my head now though.

The pumping jazz one is stuck in my head now though.

Same. It has genuinely been hindering my sleep…

Fuck me spent absolutely ages wondering who the German director was and its Spike fucking Jonze??!!