Inspired by some comments in another thread.

Tell me stories about when you were a babysitter, or about your babysitter.

I had a babysitter called Dean, I HATED him because he never spoke to me. Nice lad in retrospect. Had another one who had an eating disorder and would look herself herself the bathroom all night until my mum came home.

I started babysitting properly at 11. That’s bonkers isn’t it but absolutely normal in 1994. It was tiny babies too. As one of them grew up I remember going to pick him up from nursery regularly, when I was 13. Can’t imagine seeing a 13 year old at nursery pick up now being told how many poos and wees and naps the kid had.

I used to babysit a few different kids, always really liked it and always hated how it was considered weird that I did it and enjoyed it as a male.

I started babysitting at

When I was babysitting regularly it was…

*in snacks and free use of the Sky channels

If by the night what did you get paid?

Held a baby for the first time ever yesterday

John Mulaney has a nice bit on this. 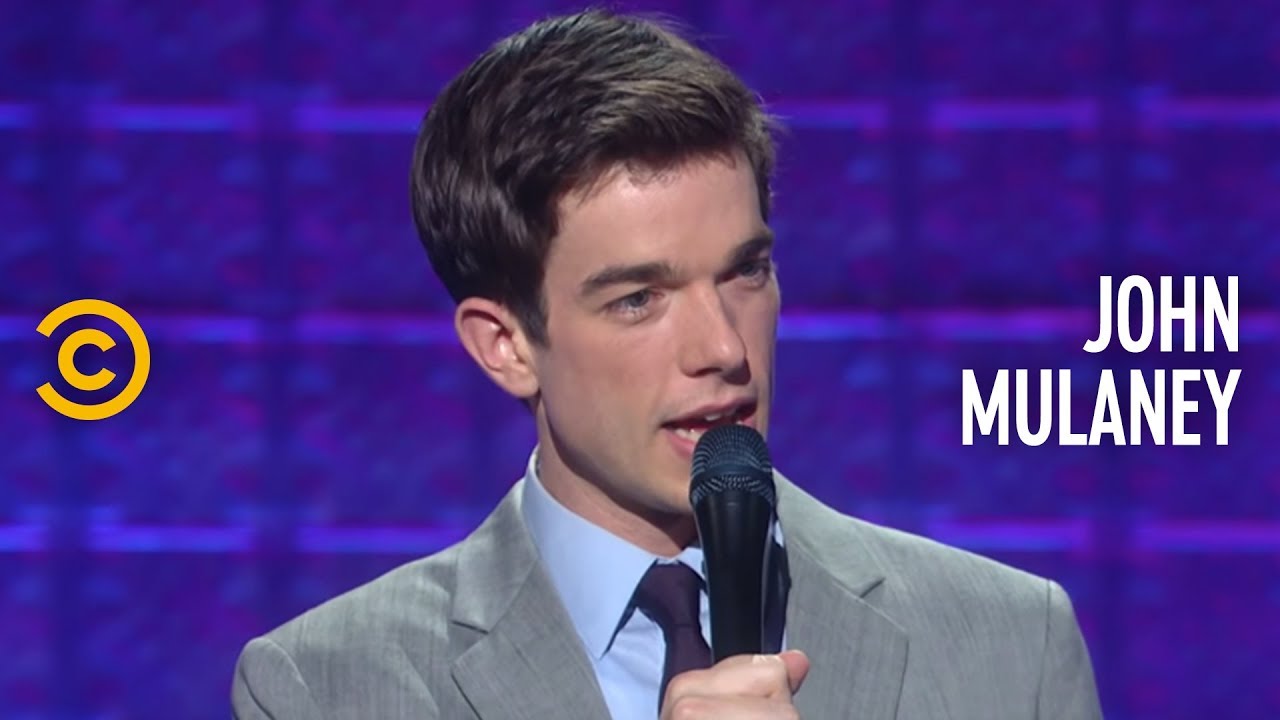 Only funny one I remember was a couple of times we had this middle aged woman who brought her own home made trifle. Not like a portion but a whole big glass bowl of trifle, which she ate over the course of the evening. I mean fair enough really, wasn’t going to find anything to eat in our house.

PSA for new parents…babysitters (hired through apps like bubble at least) now charge about £10 per hour plus fees.

definitely not the face of a pro-baby holder

I got more comfortable with the big lad

At the time of my babysitting peak I…

I bloody loved babies at that age. Don’t anymore

Had a real mix of babysitters as a kid, some really nice and fun (Alicia), some really quiet and boring (Amelia), think they needed quite a lot of personality to handle three energetic boys but was nice when we got a good one.

I only ever babysat once, a new family had moved in down the road and got chatting to my parents, when they found out I was an appropriate age asked if I could do one night. It was all fine, they just watched a film and put themselves to bed (think they were about nine and 11 so no hassle), but then the parents came back and were really weird, sat either side of me on the sofa really close and asked me loads about school instead of just letting me fuck off home, remember the mum insisted on helping me get my coat on ffs. Don’t know what was going on there.

We’ve used apps to find babysitters for our kids which has generally been great, lots of med students and people with tonnes of qualifications, only one bad one, who phoned us half a dozen times being like “The baby’s crying, she wants you to come home”, like, we’re paying you a fortune to handle that specific issue you weirdo.

During my brother’s wedding in Wales we asked my parents’ neighbours’ kids to babysit, but then they disappeared to Reading festival at the last minute, so the neighbours said they’d do it. Turned out the guy was one of the top doctors in Wales, have seen him on TV and online quite a bit over the past 18 months, probably couldn’t have found a safer pair of hands in a pinch.

Not normal that is it

Absolutely no memory of ever having a babysitter as a kid. Don’t think my parents did very much. My mum certainly didn’t after they divorced. Am I alone in this?