Back (new Mitchell and Webb sitcom)

Trailers look pretty… average. I just feel like it’s going to be impossible to watch without thinking of their Peep Show characters?

Though I just found out Matthew Holness is in it so I will give it a try.

matt holness should have been a much bigger deal tbh

Yeah, he’s not in the ads - I didn’t realise until I read something in the Guardian.

I think he means in general.

i wonder what he’s done for money since garth marenghi. just had the odd bit part here and there hasn’t he.

was this any good?

Not particularly. The bit about “The Cloud” was straight out of Peep Show.

In a word, not really.

Didnt watch it but nah

I think he’s written/made a few pastiches that haven’t really been marketed much. From what I gather, they weren’t particularly focused on being funny.

It does seem like he’s pulled back from the limelight a little (not that he was ever really in it). I’ve not heard much talk of live performances…which is where Garth marenghi first started. 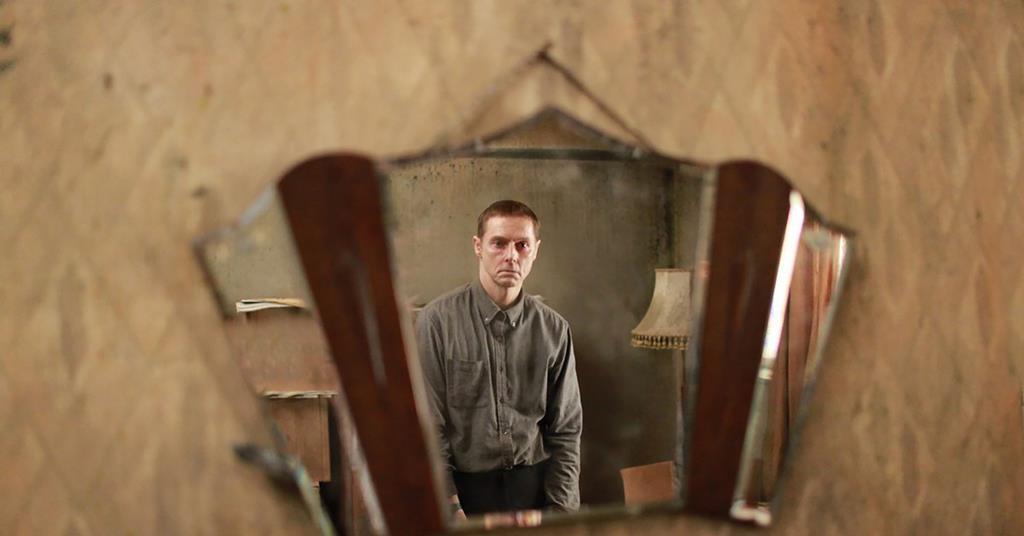 Made one horror film, with another on the way alongside a comedy/horror TV series as well (for a company called Guilty Party, so I’m not sure where it’d end up). Good stuff.

ah. apparently he’s a short story writer too. might have to track them down.

Not just a short story writer, he’s a dreamweaver, visionary, plus actor.

This is quite a funny take. Would have been better though if Webb hadn’t been everywhere recently promoting his widely-acclaimed book (and lets not forget Mitchell’s autobiography sank without trace).

I actually found it quite enjoyable because it was very relatable (up until he becomes a successful comedian) but by his own admission it’s quite boring.

I’ve still got Matt Cardle’s autobiography next to the bed to get through before I can even think about moving on to Mitchell.

I suppose certain people, naming no names, might want to read about shagging Victoria Coren, but I bet he just skims over that stuff, before moving onto ten pages on his favourite stamps.