Are you familiar with any of Bad Bunny’s music?

How would you rate Bad Bunny if this was a HGATR?

Didn’t realise quite how popular he is until I saw that infographic up top. Then I remembered that it’s always fun when you start a thread on the music board about a popular artist.

7th most listened to artist on Spotify.

Discovered him via wrestling. Hes a good wrestler and a solid musician

Just looked at that chart a little more closely and I’ve never heard of Morgan Wallen or Eric Church.

my ex listened to him an awful lot. think he’s much bigger in the US. music isn’t bad but seems a bit of a novelty act.

Two more threads in the back pocket

I feel bad for indie pop band Beach Bunny who are struggling on with that name even though it’s literally impossible to see they’ve got a new album out and not think it’s Bad Bunny.

he’s a massive country star. got caught out dropping the n bomb and refusing to wear a mask during the pando, both of which endeared him to the maga crowd

never heard of eric church, assume he’s a country guy too though

He got booked for Primavera once. That’s how I’ve heard of him.

He was in Narcos as well.

Don’t think I’ve heard any of his music but I don’t expect it would be for me anyway.

He’s starring as a wrestler in a Spider-man spinoff 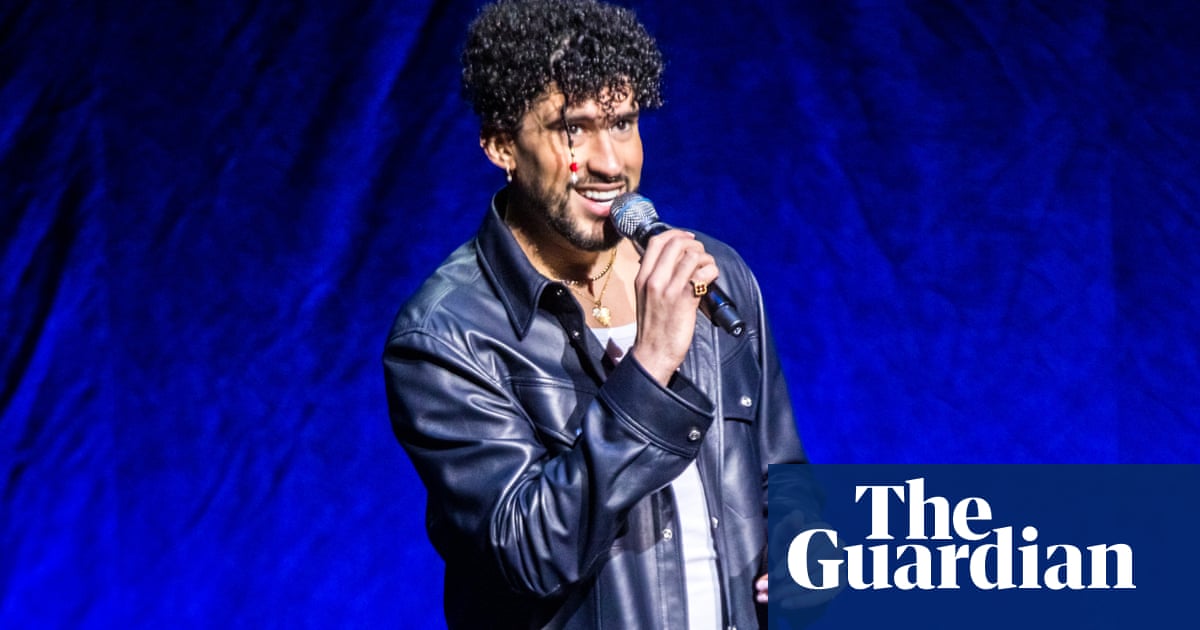 Coincidentally listening to them (beach bunny) at the moment for the first time and they have some eye watering numbers on streaming. Never really heard of them tbh. Presumaby a Tik tok thing?

Either way, looks like they’re doing ok if that translates into tickets, sales

In that case I’d like to introduce my new solo project, Ted Sheeran.

If it isn’t already that should be Yorkshire’s premier cover act.

Steve getting a bit big for his boots with that single-name, Kylie-type behaviour eh 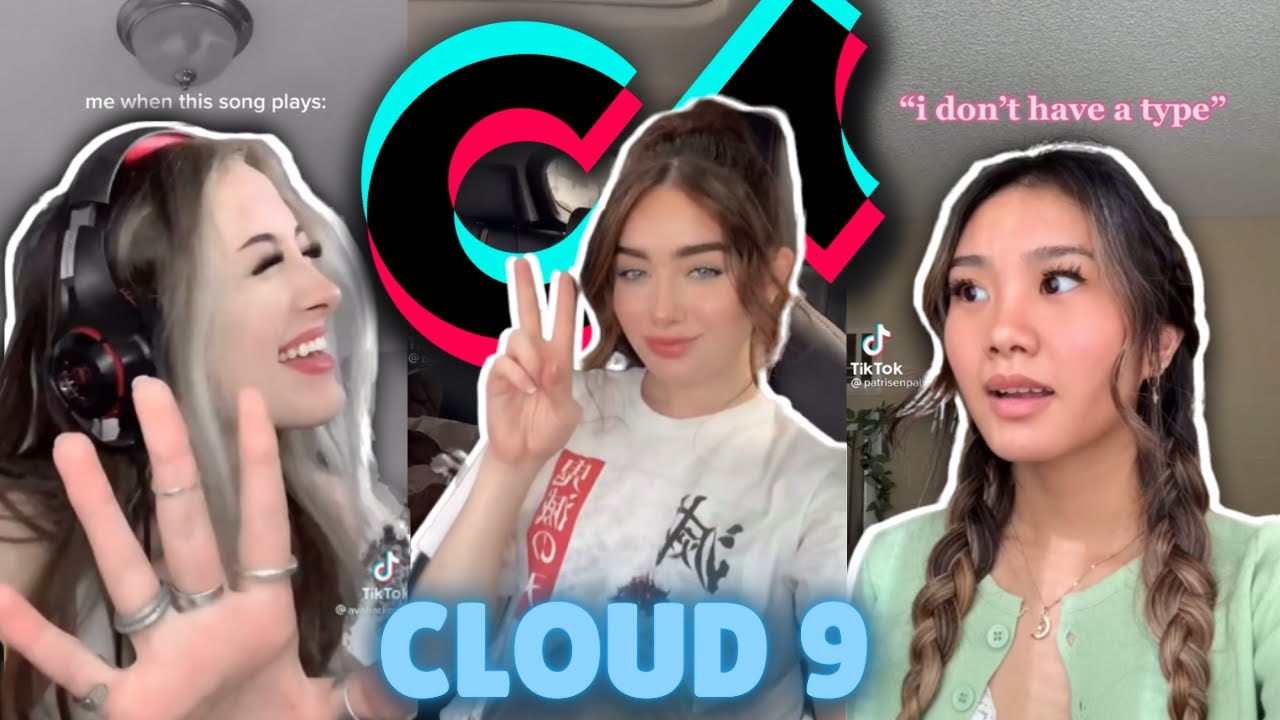