Receeding. Started ages ago and pleased it’s moving very slowly, as my Dad’s had pretty much gone a decade before this.

Not too arsed now, although I do think it makes me keep other aspects of grooming and dressing in check. Ironically, the less hair you have the more you need to get it cut, as it looks scruffy much quicker (IMO).

Take that cash, go to the barbers, treat yourself to some sweet new running shoes and some nice new garms - you’ll feel like a million bucks, baby.

Ha, cheers! That’s growing up in a household full of medical/scientific sorts - gotta look all this shit up to not feel like a moron at the dinner table!

High forehead since forever, started slipping further back in twenties. Went full shave in early thirties and never looked back. I’ve been told I have the right shape head for a full shave (judge for yourself from my owl photo), but I reckon thirties and early forties are the sweet spot for it. Now I’m pushing up towards 50 I think I oscillate between looking like a standard senile old scruff (when I’ve forgotten to do it for a few weeks) and an angry brexiter with multiple folds of head skin.

Apart from the obvious?

(can’t remember if we’ve done that one before)

Started thinning in my early twenties, denied it a bit until I was 26/27 and I just started shaving it all off. Occasionally leave it grow out a bit but I always shave it down after a few weeks or so. I think I look pretty fucking great now that I have a beard to balance it out so I don’t mind losing it at all. (Unlike my grandad, who rocked a ludicrous comb-over for most of his adult life.)

my boss has a bad comb over, and his profile avatar on twitter is him with a full head of hair

Fucking Hell. Is it a wig he’s wearing or an old photo?

its a cartoon avatar of him

Poor man can’t accept he’s a baldy. Link him to this thread!

I started losing my hair in my late 20s. I cut it short to make it look tidier. I then fought fire with fire after a year; I just shaved it off. Any further hair loss wasn’t noticeable as I shaved it off anyway.

I could probably grow it out now and I’d look like a guy losing his hair but there’s no point. I’m hardly a good looking guy but I probably look better with the hair all off rather than trying to do a modern day comb over (that thatched gel hairstyle with three strands of hair) that I see those that can’t admit or come to terms with it. Your bald. Get over it.

A non-bald man would never make such a grammatical error.

There is an advantage. You can go grey without really noticing too much.

It’s my second most liked post (behind one where I congratulate a bus driver).

It is an excellent owl.

My hair started falling out when I was 17. It’s been receding for over a decade now, but I’ve only noticed it really starting to thin on top the last year or so. My brother’s 4 years younger though and his went really quickly from about 22-24 which was a bit mad compared to mine.

I’m not sure about getting totally rid yet, I think I can get away with just getting it cut v. short for now. Though the barbers never cut it as short as I want and obviously cant tell them that when they ask if it’s “okay”.

Oh and like @colinfilth I also have an owl photo, assumed everyone did? 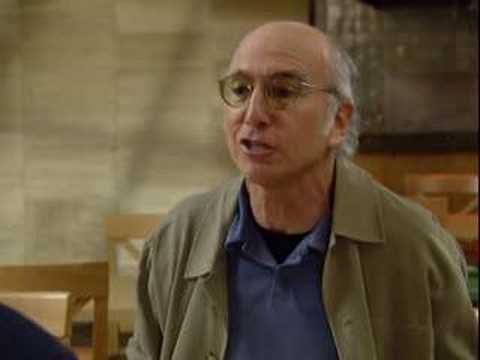