Band on the Run

Fucking brilliant track!
Just wanted to get that off my chest.

the last bit where he goes “baaand on the run” diddlyiddly (guitar) is pretty good.

The rest is well cheesy though and the production sounds horrible.

I love it. The transition between the ‘if we ever get out of here’ bit to the rest is amazing

Nighteen hundred and eighteen five is my fave off that album.

I love macca too

Let me roll it tricks me pretty much every time. It’s a belter.

May have told this before on here. When I saw him at Isle of Wight, got quite drunk and thought it was the best thing ever, afterwards went over to the merch stand to buy something to remember it. Spent 20 quid on a baseball cap with ‘Paul McCartney’ embroidered on it.

It’s so good, and thanks for reminding me. I will listen to it on the train home now.

Watched a vid of Beatles doing We Can Work It Out recently. Amazing

Forgot I also bought this t-shirt for 20 quid. our kids have been playing the Guardians of the Galaxy vol 2 soundtrack in the car which has “FOX on the run” on by sweet. Now these two tracks have totally smershed together in my head.

how about adding the band Fox into the mix? 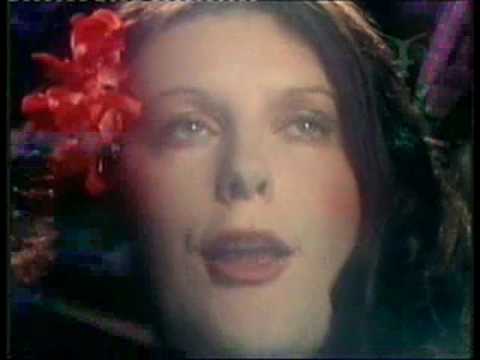 Weird. I just listened to this song for the first time since I was a kid but I’ve always known the song and played it in my head whenever I heard it mentioned. Turns out I got the melody completely wrong.

I prefer my version.