I hope that the members of the DiS community might be able to help with a project I’m working on.

Do you remember all of those bands between around 1995 and 1999 that sounded like / wanted to sound like Sonic Youth? Bands that played The Camden Falcon when it was on Wilmot Place?

Some went on various levels of success like Placebo and Idlewild, others had varying degrees of success like Cay, Seafood and the much discussed here My Vitriol. It was the days when Yellow by the Lllama Farmers was a bigger song than Yellow by Coldplay (who they would regularly beat in the XFM demo of the week competition).

It was sort of a pre-internet age, the web obviously existed but much of this world wasn’t captured online (the early days even pre-date DiS it seems).

We’re trying to document this era as much as we can before people forget and finally throw out all of the flyers and memories they have kept over the last 25 years. It wasn’t a huge scene (I remember some tried to label some of the bands as part of The Teen Scene, which obviously never happened), but it was loved by many.

I’d love any help, memories, stories, bands, people that you can think of that would fit into this loose collection of groups. Some are obvious, others less so, the more the merrier etc. If you know any members of these bands, that’d be the cherry on top.

Here’s a few that we’re thinking of and would love your input.

I saw a whole bunch of these as a teenager when they’d inevitably play Bedford.

I suspect they don’t hold up but I have fond memories. As a 16/17 year old who had only really been exposed to chart indie, some of this stuff really blew my mind.

Brings back good and bad memories. I remember Seafood and My Vitriol were either friends as bands or shared the same promoter etc. They seemed to be each others’ support very often.

First time I heard of and saw Placebo was when they supported Ash at The Dublin Castle in August 1995.

Symposium are a band that I’ve seen live. The nicest thing I’ll say is that they’re rubbish.

Played there quite a bit a decade later.

Oh man, this is cat nip for me. The “sounds like Sonic Youth” scene was huge for me. Still like a lot of it too;

I’ll have a million more shortly when I get out of bed and browse my dreadful record collection.

(Hang on, do you only want UK bands?)

Divebomb is a banger

Mint 400? bloody hell, you’re taking me back there. the only other place I’ve seen their name mentioned was on Teletext music pages in the early 90"s.

Wait until I get on to Cecil.

I guess they were more “sounds like Pavement” Tbf.

Was a big fan of Mint 400. They released three fantastic singles but as I remembered the album bombed (came out a few years after the singles) and they sank without trace. The Organ fanzine was a big source of musical education for me in the early '90’s (they were big fans of Mint 400) and covered the London toilet scene in detail (which seemed wildly exotic to a teenager living in the back of beyond). Banger: 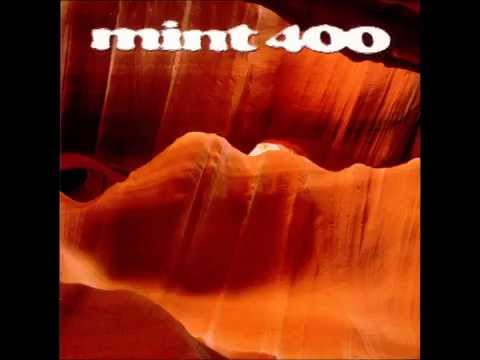 Sammy are another Pavementy band I remember. 94 though I think. Very Trigger Cut 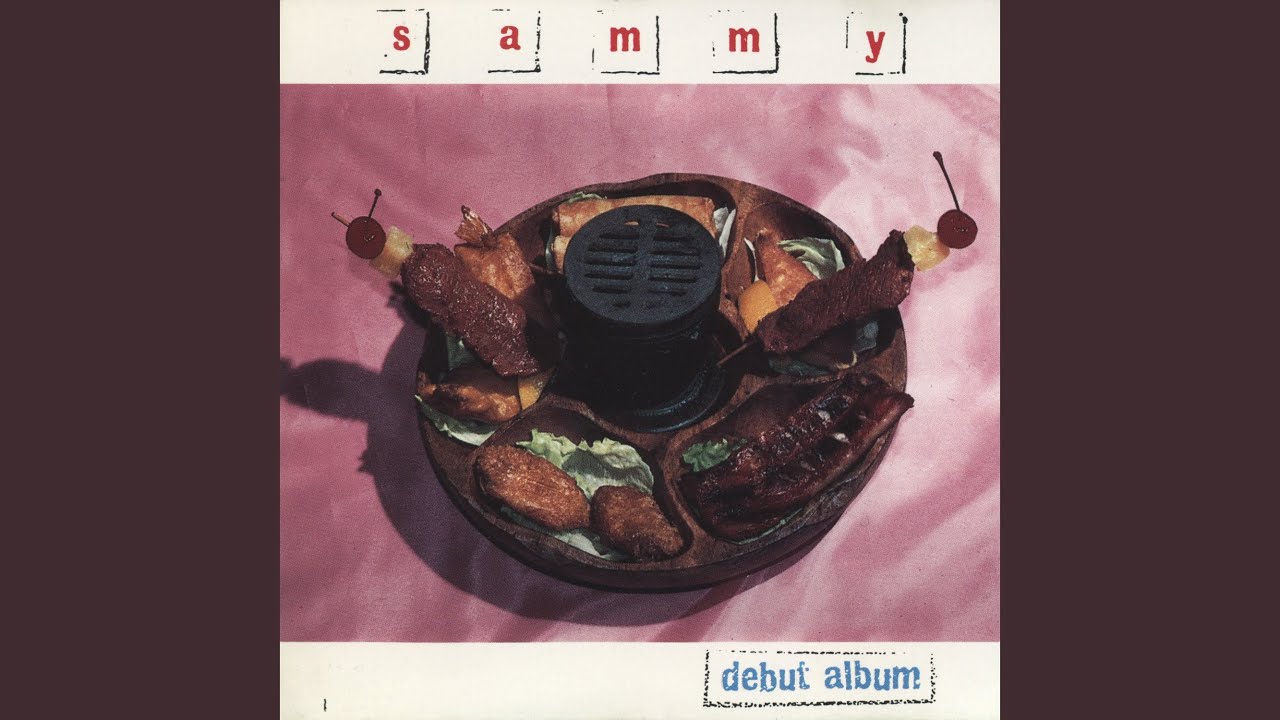 Pavement are my favourite band. I reckon “sounds like Pavement” might be my least favourite genre as they are either full rip off merchants (Hooton Tennis Club) or just a bit wonky and not as good (yer Sammy’s of this world).

We must’ve been to a lot of the same gigs at Esquires, that was my Saturday night hang out around the same time.
Vague recollections of seeing Idlewild, Symposium, Kerbdog, Catherine Wheel, Cable etc basically any mid level NME / Kerrang bands worth their salt. Saw Therapy? there a couple of times as well which was pretty huge for Bedford.
If you were REALLY unlucky, chances are you saw my old band play there too.
Esquires actually really upped their game again over the last few years. Saw Gaz Coombes and Goat Girl about a month apart a couple of years ago.
Oooh, remember gigs?

Sorry, this is not relevant to your specific request, but if you say 1995 and “sounds like Sonic Youth”, I’m gonna have to say Magic Dirt’s Life Was Better E.P. (though, I now realise it actually came out in 94): 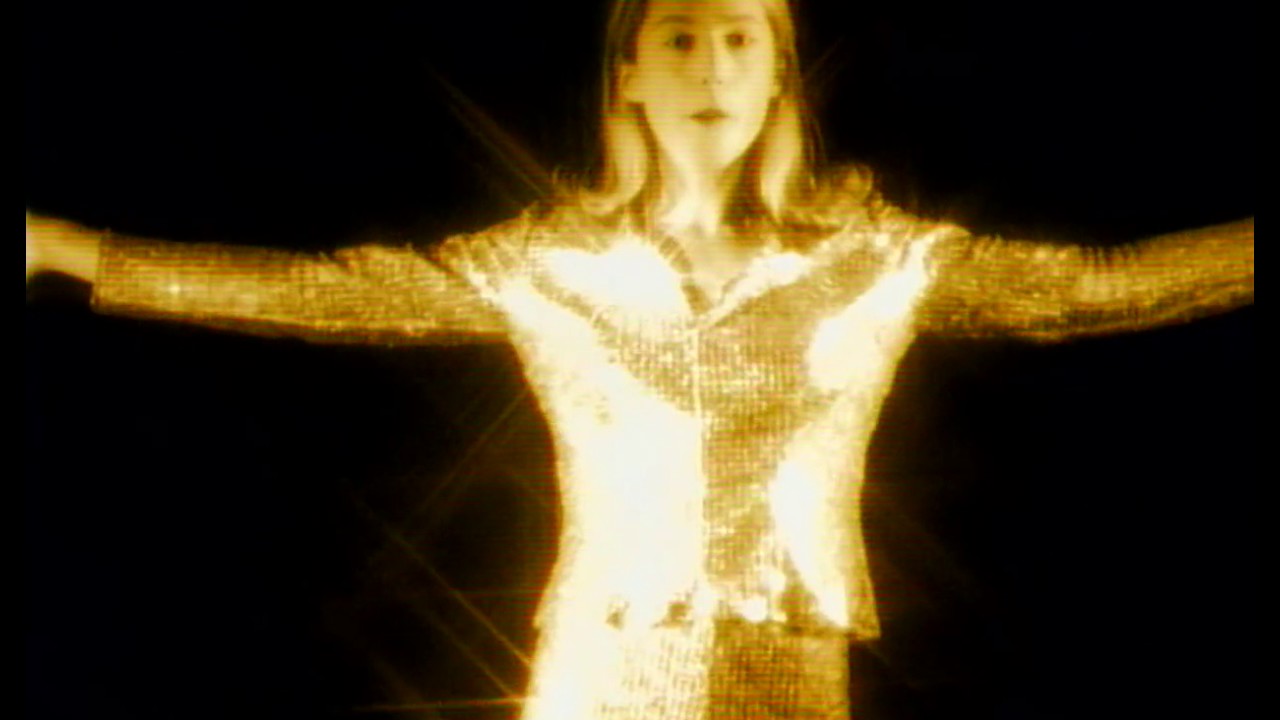 Them being an Australian band means you that this is not an answer to your question, but it was a cracking EP nonetheless.