Bands that got more aggressive

Have any bands gotten progressively more aggressive or raw or explosive throughout their careers? It’s not exactly the typical career arc. I can think of a couple bands who managed it over the course of a few albums, but overall they ended up getting softer / poppier / watered down / more polished / less urgent / some combination of these things as time went on (sometimes for the better, sometimes for worse).

The best answer I can think of right now is Sleater Kinney with The Woods being the heaviest thing they’ve ever done, but even that might not fit since it was sort of exchanging one type of explosiveness for another.

Oh Sees (or Thee Oh Sees, or OCS or whatever) started off as an acoustic project but are very much not that now. Animated Violence off the most recent album is probably the most ‘aggressive’ thing they’ve done. 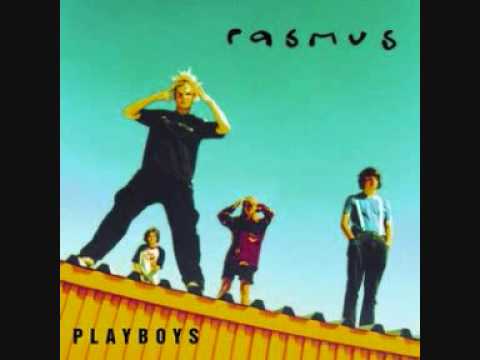 this isnt true, just wanted to post their funk days

Depeche Mode started out as cheesy synth pop - by the early 90s and their Songs Of Faith And Devotion album, things had got more aggressive! Particularly their drug use!

Pop Will Eat Itself. 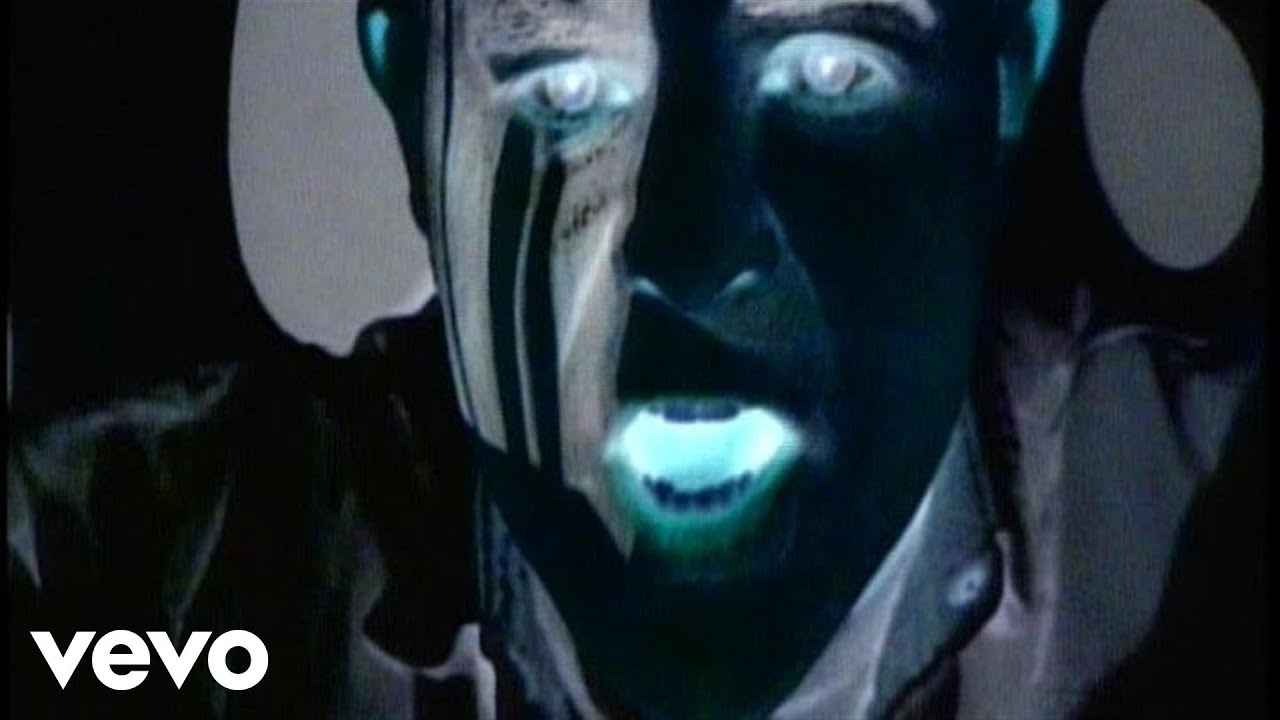 Tentative hand up at the back for Converge

Spiritualized did that one garage rock album, but it was incredibly meh and really stripped away what makes them great.

Yes, Linkin Park, although they went both ways.

Minutes To Midnight was heavier than their first two albums, then they softened up for A Thousands Suns then they went hard again for The Hunting Party (one of their best albums) and then soft again so they flip flop a bit 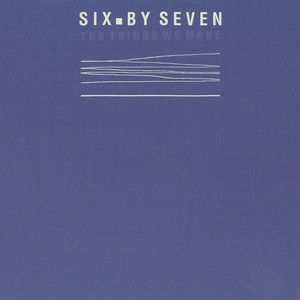 Then had songs like this on their second album: 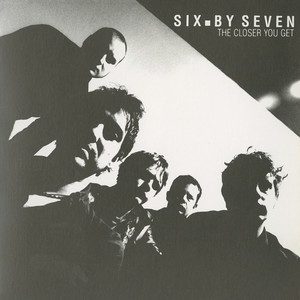