Bands that have bigger success outside of their home country

Inspired by the Depeche Mode thread and recently watching the Sparks doc.

From: UK
Popular in: US, Canada, Australia

From: UK
Popular in: Australia

Think a lot of American bands in the early nineties were more popular over here than in the US. That’s what the American Music Club book suggested

We can name the countries the bands are from and where they’re big, we can do that.

Same for Kings of Leon, to the point of writing this about British fans 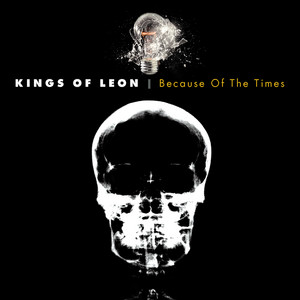 Kol and the Killers definitely did this in the 2000s

You didn’t even do it in the OP!

David Hasselhoff - from the US, really big in Germany/Austria 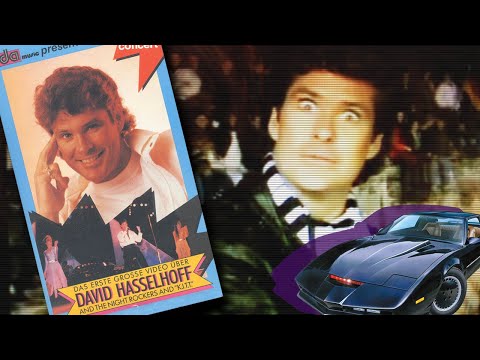 They were probably never on the DiS radar but gothy pop band Hurts from Manchester are huge - like, arena level - in Eastern Europe/Ukraine/Russia. 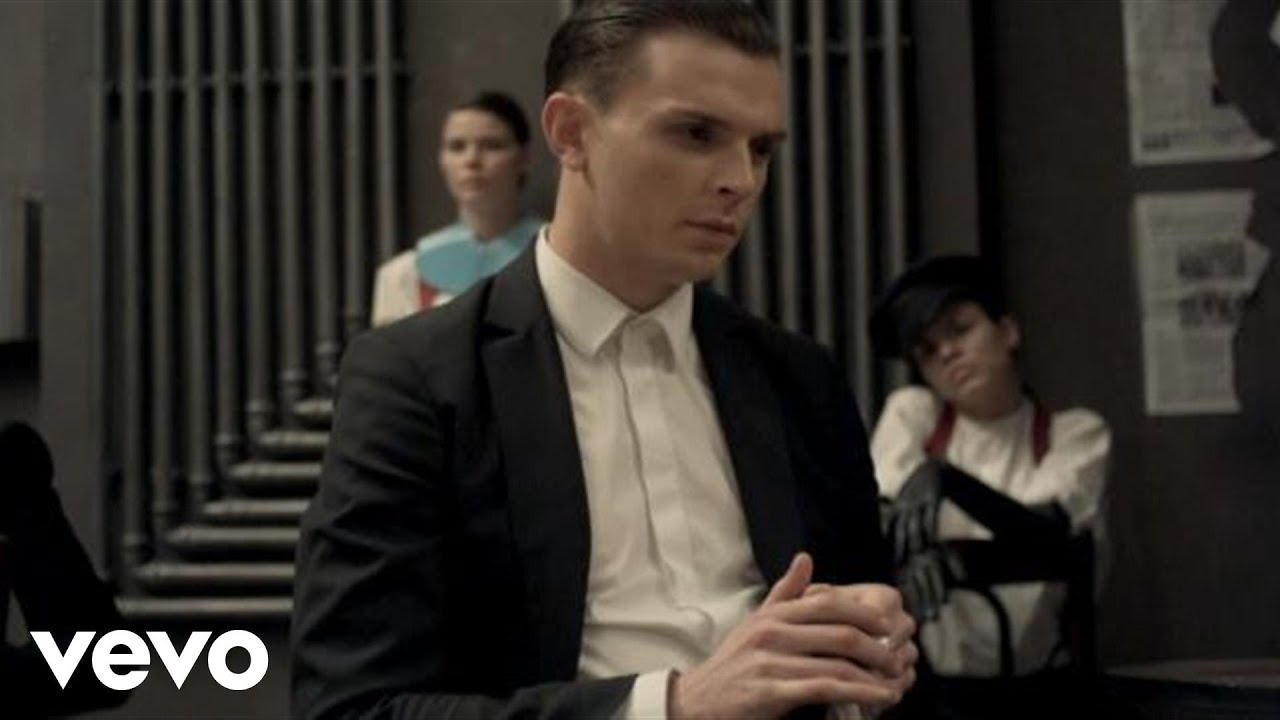 Weirdly I seem to recall DiS loving these on their first album cycle. Might have misremembered. Didn’t even know they were still a going concern!

Love & Rockets and Gene Loves Jezebel seemed to be bigger in the US than the UK.

The Chameleons are big in Greece, apparently