Bands who borrow album/song titles, lyrics from other bands

Other two threads got me thinking about this and one example in particular (not the most universally known one, admittedly):

Oh yeah and NIN dropping the lyrics of “you’re so vain” into SF Inc… although loads of people have used those lines, I’m sure

(bit weak) maybe this has been on before, but recently I was thinking Pains are being a bit cheeky naming their album ECHOs of Pleasure and taking a liberal amount of Echo and the Bunnymen with this one:

And the wierdest one for me was watching Wings of Desire in a University lecture and realising Dirty Projectors copied chunks of the script word-for-word in Stillness Is In Move! 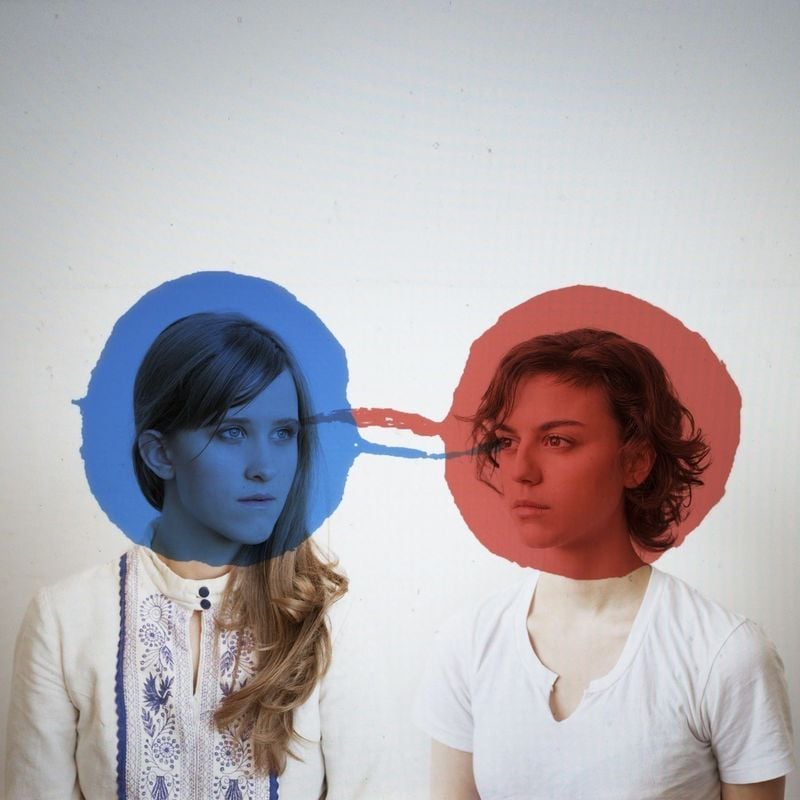 Dirty Projectors – Stillness Is the Move

Drawing from the 1987 Wim Wenders film Der Himmel uber Berlin (Wings of Desire) and Beyonce’s B'Day… wait, what? It’s true! Solange even covered it! The whole nomad thing going on

The Gaslight Anthem song “High Lonesome” on The '59 Sound is basically a giant reference to “Round Here” by Counting Crows.

vs. the original
"Maria came from Nashville with a suitcase in her hand
She said she’d like to meet a boy who looks like Elvis"

Queens of the Stone Age have that line that’s in bjorks big time sensuality, ‘there’s no-one here, people everywhere’ but never was sure if that was a coincidence. Can’t remember the song but it’s on rated R I think.

Oh, and speaking of QOTSA, “I want you to notice when I’m not around” in “You Can’t Quit Me Baby” (I guess that one qualifies twice for this thread).

Lorde referencing why? Is my favourite.

Pretty sure Bjork has a writing credit on that one… ‘Better Living through chemistry’ i think?

Sisters of Mercy took their name from a Leonard Cohen song, but also the title of their compilation album Some Girls Wander by Mistake from the Cohen song Teachers:

Some girls wander by mistake
Into the mess that scalpels make
Are you the teachers of my heart?
We teach old hearts to break

Destroyer lives for this shit. My favourite is cribbing:

from You’re a Big Girl Now by Bob:

A change in the weather
Is known to be extreme
But what’s the sense of changing horses in midstream?