Bands who completely changed genre for one or two albums

Been listening to a lot of early Discharge recently so put on Grave New World knowing only that it was poorly received and it’s glam metal! I don’t know if their later albums follow more in the crusty d-beat side of things or more metal but what other bands had only one or two albums where they moved to a different genre before going back to what they were known for. Will accept debut albums which were completely different to any follow ups 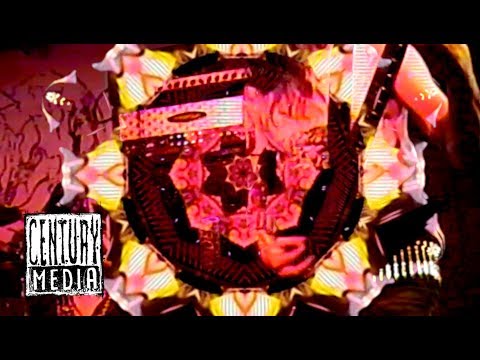 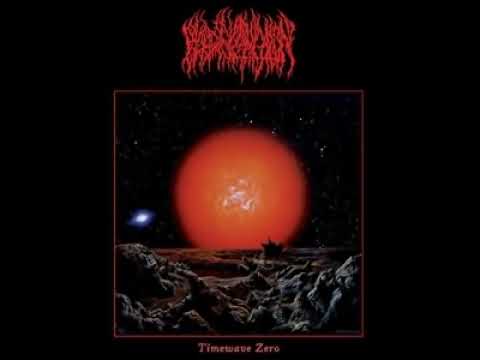 Ulver are totally unrecognisable from their black metal beginnings.

Anathema and Opeth starting as black metal bands before going prog and then folk.

Didn’t The Rapture start as a hardcore band?

Didn’t The Rapture start as a hardcore band?

Has to be Vessels!

Feel like they slowly changed their sound? Helioscope was a mix of the early stuff and the latter electronic soundscapes

Radiohead went from Britpop to Techno for a couple of albums

Suffice to say if you started from the proggy, punkish rock of Cave In’s Antenna and then worked backwards to Until Your Heart Stops, you’ll be in for a shock. The latter is a incredibly heavy metalcore masterpiece sprinkled with noise, with very few melodic vocals and a constant barrage of riffs and shouting.

Liars going from their first post-punk album to whatever genre We Were Wrong… is, that was a hell of a shift.

KoRn entered the world of dubstep, created its magnum opus, realised there was nothing left to be achieved with the genre, then returned to redefining the world of metal.

Hundredth used to be a post hardcore bamd or something, but the last album was synthpop and the one before it a little nu-gaze

The Horrors have made this a selling point haven’t they, a new genre every album