Bands who have had TOO MANY drummers

Cowboy Mouth - should have had zero. 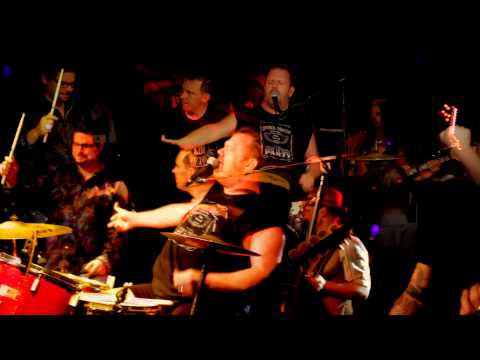 There’s a direct correlation between how many drummers are playing and how good the band is, unless they go the Greg Saunier/Brian Chippendale route of having one drummer sound like six

Edit: just remembered they made an album together and it predictably rips:

Totally this. They have a real problem with two drummers playing exactly the same thing. Looks cool, but sounds like, well, one drummer.

The Grateful Dead had two drummers for most of their life. Before @NeilYoung beats me up, I do love the Dead, really, but as far as playing together in rhythm and harmony goes they sounded like a pair of old trainers going round and round in a washing machine.

Would the Oh Sees be even better with three drummers lined up along the front of the stage? I reckon they might.

it works for King Crimson, so… 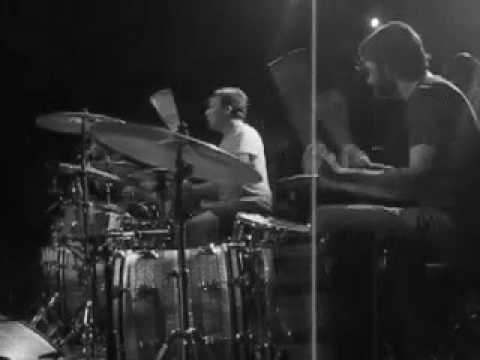 I think when I saw man forever it was three drummers, one snare actually not too many, in my opinion)
edit: might have been one each now I think about it, not sure
edit again: there is footage of two drummers, one drum, I’m really not sure any more

Ignore this… icarus already got there