Also, feel free to mention bands you are surprised he didn’t like. 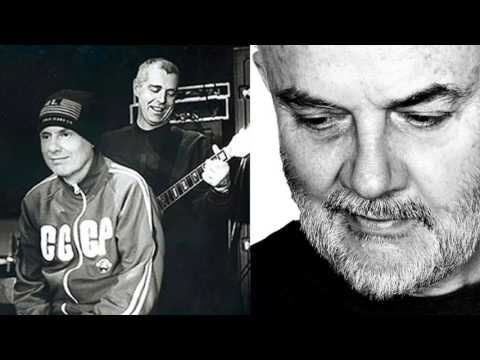 Didnt he marry a 15 year old

Not heard of them

He loved death metal and it’s like. I believe Napalm death had multiple peel sessions

He played Idioteque the week Kid A came out saying if it was an unknown band he would’ve played it anyway. Wasn’t a Radiohead fan per se though
IIRC?

He spent ages telling me about how much he loved Status Quo when I interviewed him. Good lad.

He famously didn’t like Bruce Springsteen. When i first started listening to music, Springsteen was a total joke. After john peel died, Springsteen suddenly became acceptable again. No idea if this was a coincidence, or evidence of peels influence.

Didnt he marry a 15 year old

See also: Most musicians where groupies are involved

Not really an excuse

He was a real legend but, somehow, as much as it irks me because I grew up influenced by his DJ output, there maybe something wrong.

got up to some dodgy stuff as a young man in the 60s when it was unfortunately very much the done thing in the rock scene (and probably beyond) with teenage groupies and all that weird shit.

beyond that point as far as i know he had a perfectly healthy relationship with his appropriately aged wife for 30 years and remained an otherwise very normal guy.

he was also very good at his job.

not going to defend what he got up to in his 20s but i don’t think the first and last points are mutually exclusive and that we need to write off the whole body of professional work of everyone who did that sort of thing.

Did I say it was?

Nice guy. Bit grumpy. Clocked me as a Fairweather listener to his show instantly.