Bands you've been kicked out of

Replaced by a drum machine. Right decision though, they certainly got better without me. 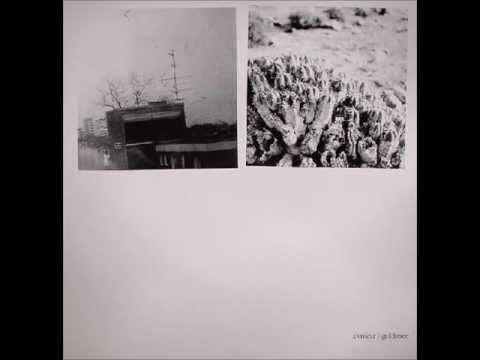 Should have posted this track instead probably. Really nice. 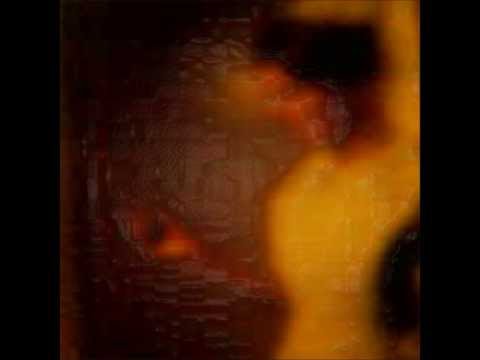 Replaced by a drum machine. Right decision though, they certainly got better without me.

I remember coming across Avrocar while doing some research for a student film project I made about Broadcast / Pram / that scene. The small world of indie and alternative music-based message boards Drowned in Sound

Somehow I’ve never been kicked out of a band, not really entirely sure how

It was very much more me going solo, if you must know.

Too cheeky even for them

I was the 6th magician.

I want a redundancy package at the very least

I was kicked out of the Sugababes (replaced by Gromit)

An old housemate I had claimed he was asked to be in [a very small regional band in Ireland] but said no. Very funny flex imo

No idea what they’ve been up to since.