Don’t worry lads, only this weekend to get through, then it’s the International Break.

We start off in the PL with Bournemouth being comprehensively de-wigged by Man City. Chelsea v Everton and Liverpool v Arsenal look potentially tasty tomorrow.

Just switched on Banter AM. Why is TV so desperate to make Bullard a presenter

Sorry for negative start to thread.

I liked that shampoo commercial he did. Should probably have left it at that though.

I’m finding it impossible to build up any kind of faith in Pep City. They’ve become an incredibly one dimensional side who have become increasingly tedious to watch if only because every opponent knows how to set up against them, does so in exactly the same way, to virtually the same effect every time. I was legitimately, seriously angry with the manager possibly for the first time for starting Sane at wing back in the last game, despite trying that out in the friendly previous and it being staringly fucking obvious that it didn’t work. Man’s brain is on another planet, where other sides don’t press his at home and balls over the top aren’t a thing. The least he could do today is bin de Bruyne and hand Bernardo Silva a start.

Neutrals purr about how great we are to watch and I’m sat there wishing we’d remorselessly and soullessly grind out ten 2-0s on the trot like an even year Chelsea or a second term Moo side can. 2-2 today.

No Zaha or Loftus-Cheek for Palace as their both injured. We’ve had three kids on the bench so far this season, it’ll be interesting how weak our bench is today.

We’ve still only got one fit striker, and don’t have a proper RWB. We really need to strengthen before the window shuts. Otherwise I fear we could be this years Sunderland or Villa.

QPR at home today, should be good… reckon we’ll smash them tbh

Had both in my fantasy football team

Aguero dropped. You lads are right, that away score has to be scaled down.

Millwall away today, should be good… reckon we’ll smash them tbh

Chelsea are not playing today

Really like the look of that City line-up tbh. 6-2 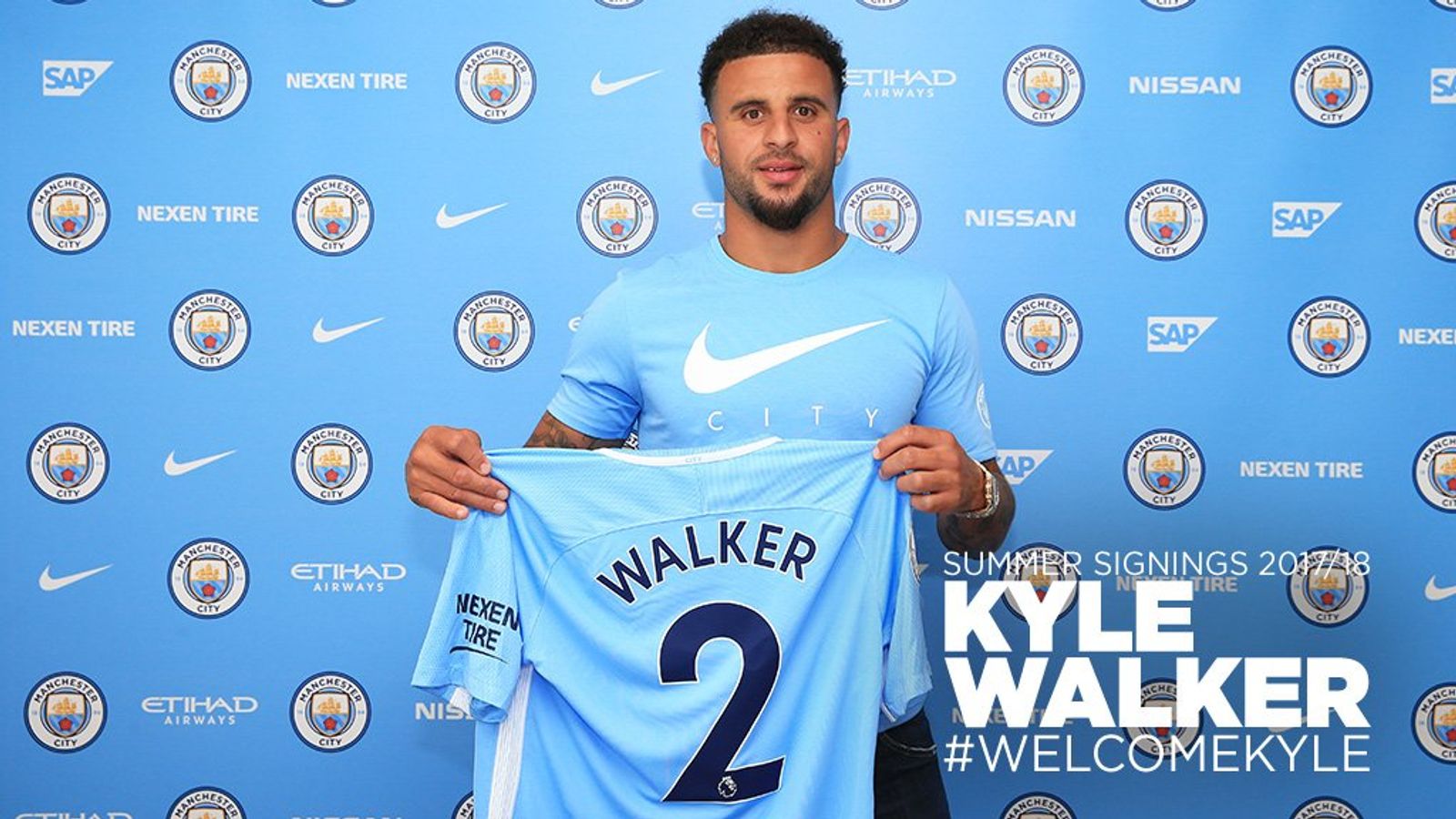 As Bournemouth prepare to host Manchester City on Saturday, live on Sky Sports, we take a look at the stark contrast in transfer money spent by the Premier League sides…

They’ve spent more this summer than we have in our 118 year history!

Hashtaggamesgone
Don’t mind that Bournemouth starting 11, Cook should be in there though. Probably would have been a good idea to try it out any time last season, or in pre-season…but City is a great team to experiment against!

Do you think he has a German team as well?