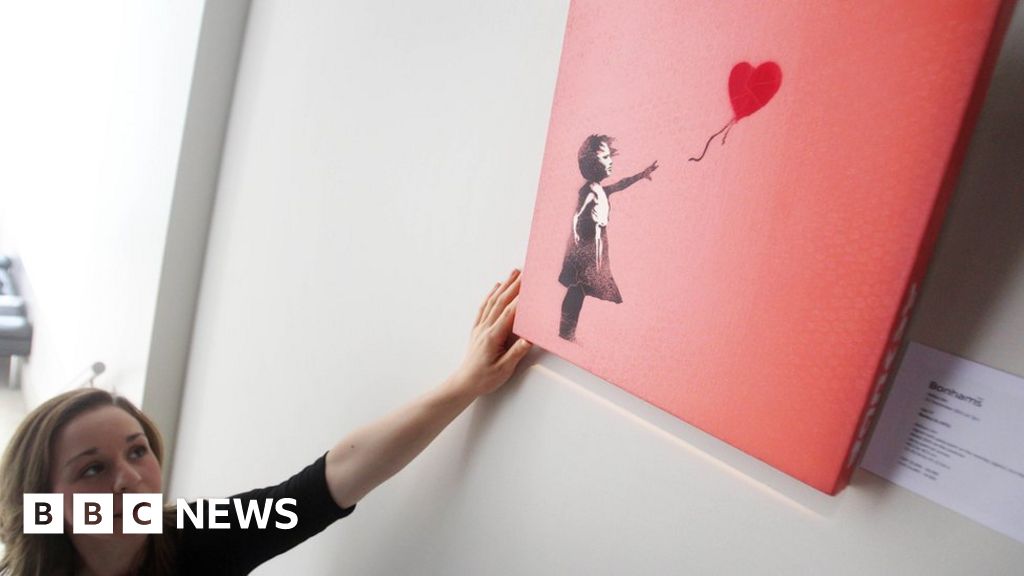 The poll, carried out by Samsung, results in full:

That one that’s half a cow in a fish tank.

I was going to say that it makes a change from Vettriano topping these polls, and then it’s there in third place.

How was this poll carried out? Were people presented with a list and picked their favourite? Or did they actively have to name their own favourite work of art?

Just read the article, and the 20 there are chosen by ‘experts’ and then the ‘public’ have put them in order

Which I think makes it even worse tbh

Typical Beeb typo. It was actually this that won:

it’s kind of a nice and poignant image though.

Deadonthestairs unlucky not to feature

What a pile of shit.

as the person who earns the least money on DiS and therefore is the most real and legitimate artist, I think it’s ok.