Bubbly, blonde Carry On pin-up who became the matriarch of the Queen Vic.

(I’ll be honest, I thought she had died a few years back so this was a bit of a surprise.)

Yeah I think it’s also impressive how she was able to get such a good late-career burst going. Lots of actors just fade away.

Her husband seems like a lovely bloke. Watched a couple of interviews he did after her diagnosis and he just came across as really genuine fellow who properly adored her. Really sad.

^This. Ironically, he was almost like a father figure to her. Soulmates I would say

one of those people who seemed like a constant in life. she packed a lot in and was clearly a very lovely person. what more can you ask for.

Happy go lucky and bubbly - what’s not to love about her. Remember reading Kenneth Williams’ diaries and he loved her so much as a person that he wanted to marry her. What an odd couple they would have made.

that’s sad.
my ex used to work in a really posh deli in Marylebone where appazo all the customers were fucking awful, except Babs who used to come in all the time and was always really nice “oooh 'ello darlin!” etc and seemed really genuine.

She didn’t seem to like Michael Gove much at least

The Carry Ons will be rightly prominent in the obits today, but I want to think of Barbara Windsor like this today, as key member of Joan Littlewood’s revolution in theatre. In 2014 I met with her at Stratford East to discuss her part in Oh What a Lovely War! https://t.co/dRzBZ481zQ 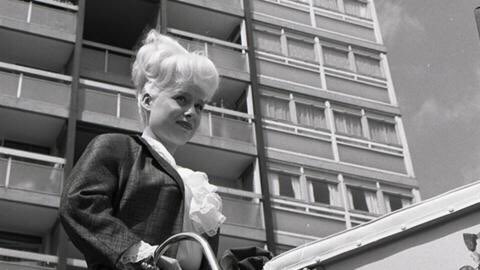 We talked about taking the play to New York, how she gave free tickets to the Quakers holding a vigil in Times Square for the victims of the war in Vietnam. Here she is with Littlewood arriving at the airport. https://t.co/fKw9Nb2Upg 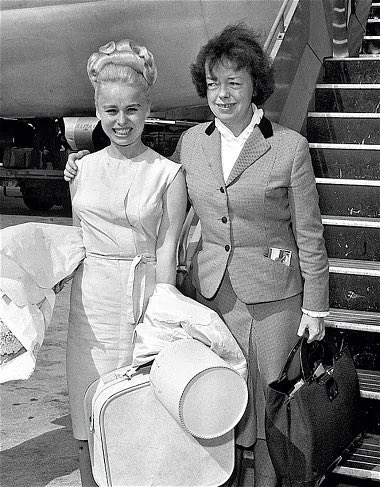 We also talked about Michael Gove, who had written about the play in the Daily Mail as a “prime source of left wing myths” that reflected “the unhappy compulsion ... to denigrate virtues such as patriotism, honour and courage.”

I asked Windsor what she’d say to the author if he walked into the room. She replied: “I’d say ‘fuck off’” https://t.co/EPqdNBPJdQ 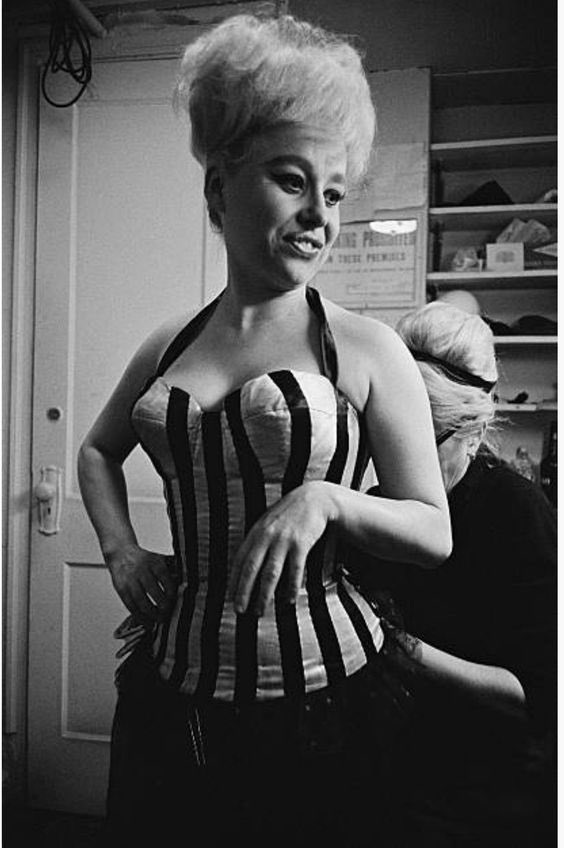 One of my favourite Barbara Windsor stories. The first time she met Kenneth Williams on the Carry On set. https://t.co/1jGGpP1iK3
barleysugar 11 December 2020 17:23 #16

Get out of this pub!

Would love ‘get out my pub!’ as my ringtone.