Watched the Celtics at Pelicans, really good and fun game. The Pelicans were especially good to watch, they are noticeably faster and younger than other teams I’ve watched, but also wildly inconsistent.

Zion Williamson is an absolute eye magnet, this was the first time I’ve seen him. I can’t believe he’s only 19. He played really badly in the first half but you still couldn’t take your eyes off him, he’s such a unit. People just bounce off him, even NBA size players. He seems like a big puppy, not quite comfortable in his own body half the time, which I guess is to be expected when you are 19, 2m tall and 20 stone, but even my untrained eye can see he could be unstoppable in the next few years.

Nets are good. Not a fan of anyone in their operation aside from Nash.
Raptors dumpster fire has been extinguished. FVV all-star!?!?!?!?

You definitely chose a good Pelicans game to watch. We have been wildly inconsistent this year (as we were in that game), but I am feeling very lucky to watch Zion and Brandon Ingram do their thing. They both have areas to improve - Zion definitely needs to be more physical when rebounding and BI doesn’t always have much intensity on defence - but they are so fun to watch when on the ball.

THE JAYS ARE BOTH ALL-STARS!

Glad to see that my Rockets are doing well.

2021 gonna be a big year for Rockets and Texans.

Trae a couple of minutes ago when I thought to find and post this video to represent his 1st quarter up to and including that point: 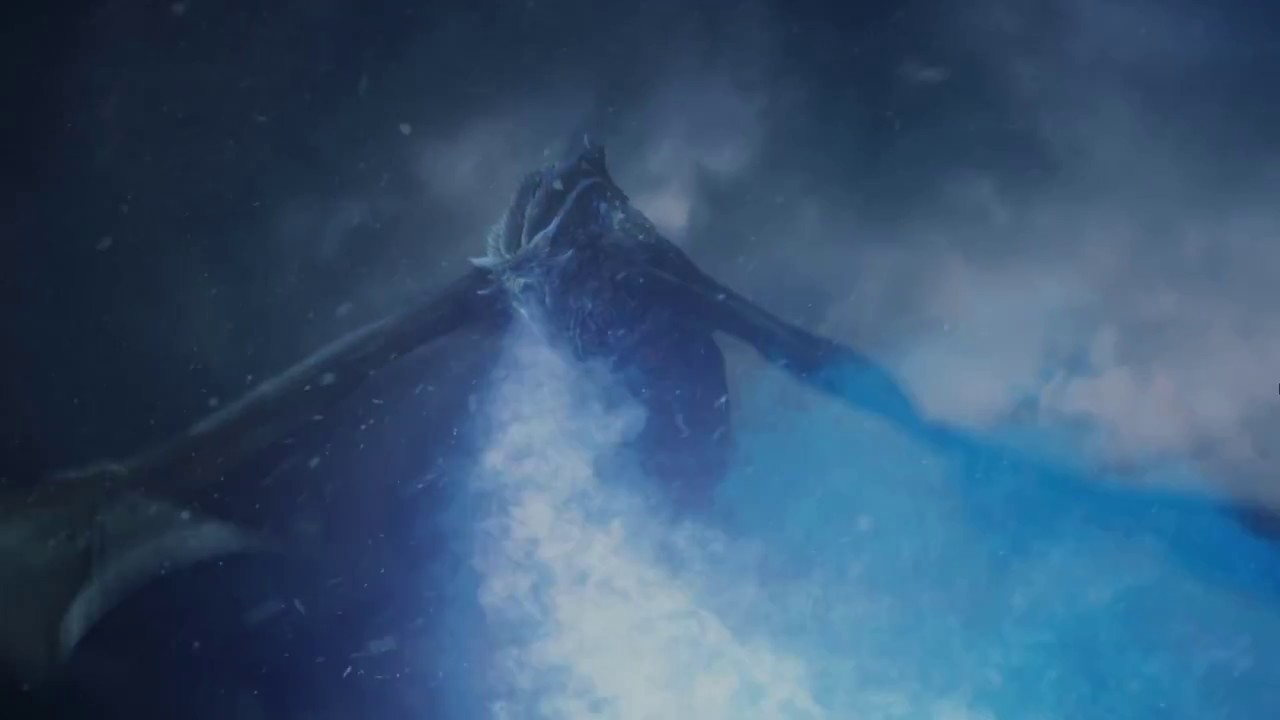 …and after I posted it

@profk maybe get some kip until the 4th quarter

I love you prof, but this… we lost by 1 point to the Cleve after leading all game last night

also we have 0 championships ever

this is glorious and I am so happy for a moment

had a big rant typed out, but can sum it up with this -

we really, really, massively fucked it by giving kemba that contract. 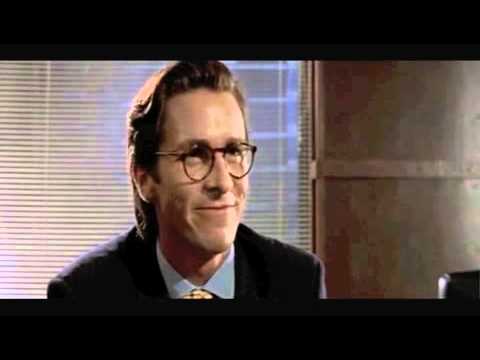 I mean, we had until now in Gallo’s case

(I guess Kemba’s contract might be a bit bigger, but he seemed like an All-Star at Charlotte…)

fwiw I am not watching the second half rn because I cannot cope with the possibility of some Atlanta pro sports happening to that big, lovely lead

35 million per year. 2 more years after this.

the guy is a bum. but he smiles a lot so he’s got that going for him.

dude, there’s no chance we come back from that. watch, and bask.

I might watch the rest, but I did plenty of basking in the first when Gallo drained 7 (Seven) straight treys

also the lead will defs shrink a bit because Hawks have taken over where the Falcons left off, and even if we win, I’ll be like

okay Celts have benched the All-Stars, I’m back in

are they gonna keep Gallo on to try for the 3 point record?