pretty bummed out that things have gone from the Hawks having a comfortable lead over the Knicks in the third to having lost that game in OT as a result of Trae getting injured, and it looking like we’ll be missing Clint for a few games too

TBF the Knicks were banged up too

Knicks were getting beaten comprehensively in the paint regardless of whether it was Noel or Gibson at center, though.

Trae was running things. losing him decided the game.

Joel Embiid was THIS CLOSE to sending it to OT in incredible fashion. 🤯 https://t.co/gw6eFGiml8

What a finish this would have been

maybe, but you were only up 8 and Young had only sat for 5 mins so far, he was due to sit at the start of the 4th. It is what it is though, the Knicks are balling hard and look really confident in all areas, beyond the arc we’re hitting our shots and the defense just gets better and better, even though they’re starting to look a bit leggy at times.

Hope Young isn’t seriously hurt and that he can get back for the playoffs. It might do him and the Hawks well to have the period to rehab and get in shape over 4 weeks or so and then go all out.

Knicks are playing great, sure. amazing shooting from 3.

the fact Hawks came back somehow to take it to OT is the clincher, I think. Trae coming back to finish things in the 4th would be decisive. he’s so clutch; the whole team is under Nate, but Trae above all.

things are so tight and Hawks are already missing so many guys. as good as Bogi has been, as good as John will be, the Hawks have a really tough stretch and I’m worried. don’t want/need any part of that play-in.

also… Mike Breen annoyed me. dude didn’t call ‘BANG’ on Bogi’s clutch 3, and he lazily derided Trae in comparison to Luka at one point (saying Luka’s generational as if Trae isn’t, and is “better, probably” - like, back up your claim, yeah?)

been a bunch of snobbery and ignorance from national broadcasters and journos about the Hawks.

this Hawks team, though.

without Trae, and still without Hunter, Reddish, Dunn…

this team is giving me whatever life I have rn

Hawks dispatching the Blazers but getting next to no coverage by the big time sports media, whilst Melo gets headlines for his points record whilst being on the losing side… that’s it in a nutshell, said media’s attitude towards certain teams

please take it out on the Knicks (sorry @jont2001

Nuggets up 30 over the Knicks?

that mile-high air is challenging

Been a tough road trip

I thought that’d be a good match-up for your boys, normally. Nuggets at home, tho…

I’d say ‘against the MVP leader’, but I think Russell Westbrook is the MVP rn

Jokic is the MVP by a country mile

Nobody thought denver would be where they are when Murray got hurt, that they are is down to Jokic

yeah I think we’re a bit leggy with Noel coming back in and Randle has played a lot of minutes so I think we had to rotate a bit more last night.

I dunno about Westbrook, his stats are rediculous, as always, he could miss the rest of the season and still average a triple-double. But does he make teams better? That’s always been the thing with him. Is he actually valuable to the team above his stat line?

I agree with it currently being Jokic, he’s playing out of his skin and has dragged the Nugs to a level we’d never thought we’d see this season. Really good fun to watch as well.

And Michael Porter Jr. He is stepping up big time in the absence of Murray.

Yeah, it’s definitely Jokic. I forget where I saw it but pretty much every advanced stat shows that he’s towering over everyone else and that he’s having a legendary season from a historic standpoint. Like one of the few all-time best. 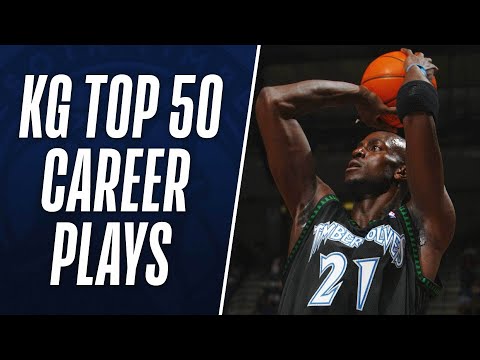