I suppose? Nothing revolutionary but if you want some noisy (Aussie) rock in your lives here it is @shucks and maybe @anon50098204 will enjoy it.

Opening track is one of those ‘intro’ pieces that isn’t really a proper song BTW so don’t base your opinion off that.

Weatherboard Man was the first track of theirs I heard and it’s a winner. 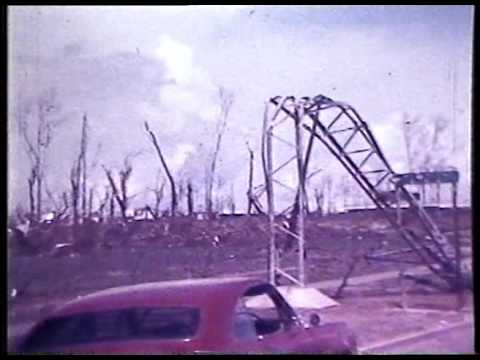 They’re supporting Pissed Jeans on their upcoming tour, which is an added bonus.

Yeah definitely a great track! I’m really enjoying this album. @plasticniki you might enjoy it too, I guess.

I guess they have a sort of early Fugazi thing going on in their lyrical delivery at times.

great band - seeing them again soon with Peep Tempel (also worth checking out, sort of like an aussie FotL) 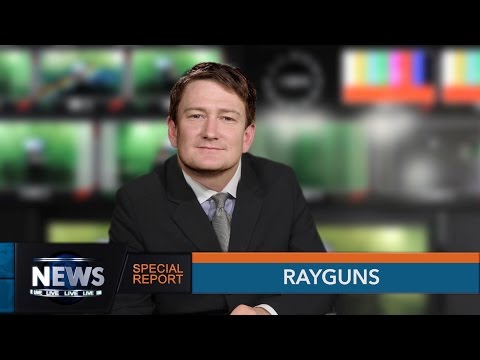 Cheers. I’m listening to Live Evil by Miles Davis right now but will check them soon, thanks. 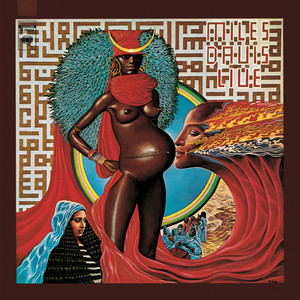 if you like Batpiss - you’ll probably like Pale Heads as well (members of Batpiss, Harmony, the Drones 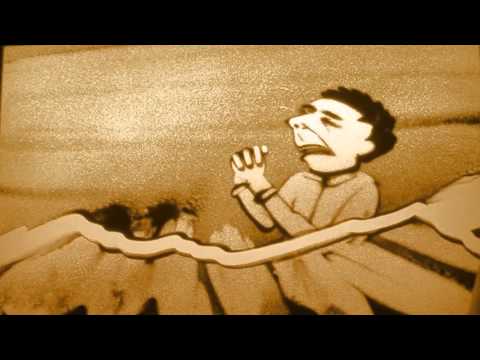 That track didn’t do much for me, but with the FotL comparison thought I’d give them a fair whack.

Carol’s a great one, and Neuroplasticity sounds like a decent Parquet Courts track.

Now it’s come on again after listening to the other songs and I really like it this time.

I am a fickle judgemental soul.

Then I did a google and found out that they’re playing around here this weekend while I’m away.

Then I found out that this is their last tour before going on hiaitus.

Quite a rollercoaster there.

yep it’s probably a lazy comparison - ive heard it thrown around because they have witty lyrics and are noisy! thought it might resonate on this board! I actually think on their most recent stuff the Drones are a closer comparison. Peep Tempel are a brilliant live band, sadly on their last tour at the moment

Definitely get the Drones comparison, and don’t blame you with giving a bit of FotL to suck people in.

Listening to Joy now, and am now firmly in the ‘this is great’ category.

well if you are still in Brisbane, you can still get to see Peep Tempel at the Foundry this weekend

and to bring this thread hijack all the way back, BATPISS are the support there as well

The FOTL comparison pulled me in too, don’t hear that so much but these guys sound pretty decent I will check out more. Which of their albums is considered the best?

A few more listens to these guys and I’m now annoyed that I found out about them just as they are calling it quits for a while. Some songs remind me a little of the Hold Steady, I think it’s the story telling and delivery of the vocals.

Good shout Theo, this is right up my street. 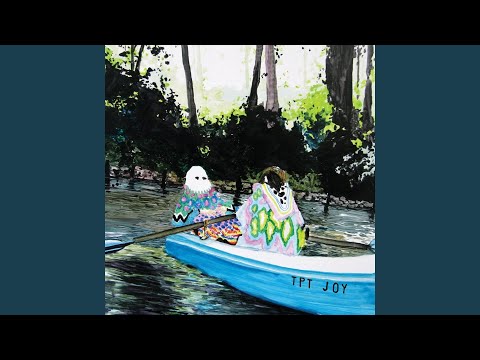