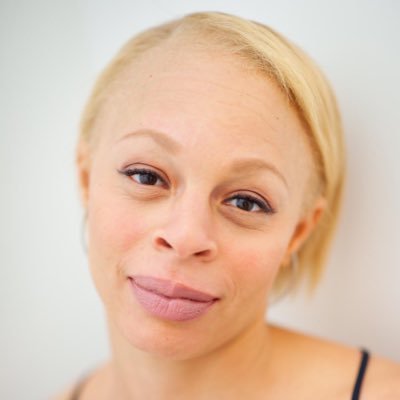 @blondeafro
The BBC has just announced "it is relocating our live music studios from Maida Vale to a world-class creative centre being developed in Stratford, East London"

@blondeafro
Here is the email Director General Tony Hall just sent out about the move... https://t.co/xNTw04ozqt

Yup, latest proposals for the Stratford site were released today: 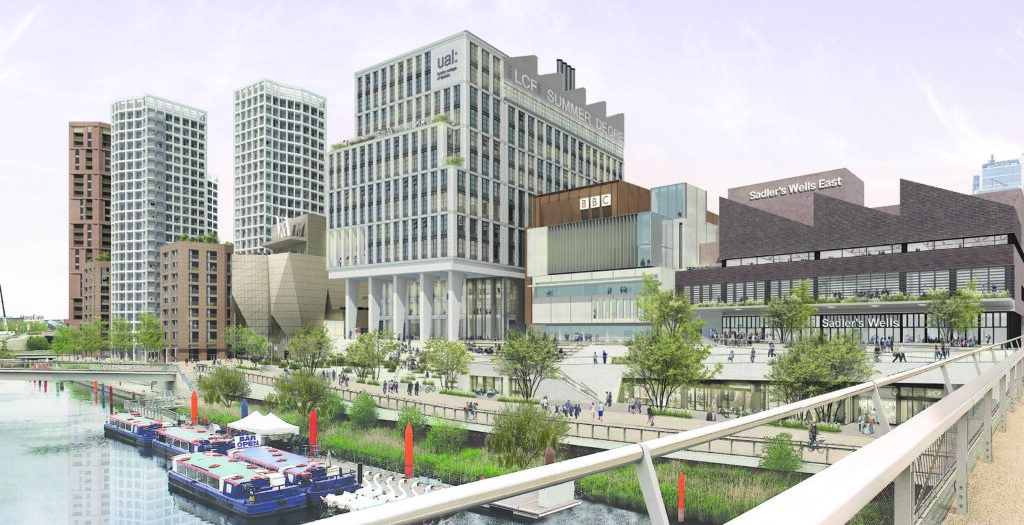 New images have been released of Allies and Morrison’s ’complete’ redesign of the ambitious new £1.1 billion ‘cultural quarter’ in East London, formerly known as Olympicopolis

When I was about 13 I thought it was called Made of Ale, like an edgy name they’d given it. had no idea it was just the name of a district in London.

was convinced the word iconic would have made an appearance here

Went there to see a 6music thing last year and the building is clearly ancient and needing repairs. It’s probably cheaper to just move to this new one than bother trying to work out how to re-do it all. I do hope they’re not turned into flats though – the amount of history in that building is incredible and deserves to be preserved somehow.

Same - and I think of it every single time I hear the name.