Think they were from one of them London universities like oxford or cambridge or something.

Until I was about 15 I thought Oxbridge was a place in London. Definitely forgiveable if you’re not someone who goes to school in Oxford

Much more likely an actual London university. The one thing Oxford and Cambridge students share with their lecturers is a reluctance to waste their time interacting with each other. Think when doing their “both sides” act the BBC should be required to specify how many people they had to ask before they found someone who gave the dipshit opinion.

Nailed on member of their educational establishment’s Young Tories society.

Same, i grew up ~1.5 hours north of Oxford, assumed growing up that whenever Oxbridge came up in conversation (not often tbf) it was a place/university in its own right. There’s an Uxbridge in London so not beyond realms of believe ability

they should have called it Camford

If they’re not both in London, why do they both race boats on the Thames (which is in London)

I rest my case.

Why is it Oxbridge and not Cameford?

The Thames is in Oxford, but it’s called the ISIS, because we’re pricks.

Don’t know what any of you are on about but camelford is the best place in the U.K. to buy jeans uggs and kimonos

Yeah, you do not, under any circumstances, “gotta hand it to them”

heard a bit of the Jeremy Vine show in a shop yesterday and it had a very anti-strike vibe. they did have an interview with Eddie Dempsey, followed by a business owner complaining about them “not thinking about the rest of us” and Vine kept emphasising that they’re looking for more than the rate of inflation and therefore it’s bad (Dempsey disputed this figure) 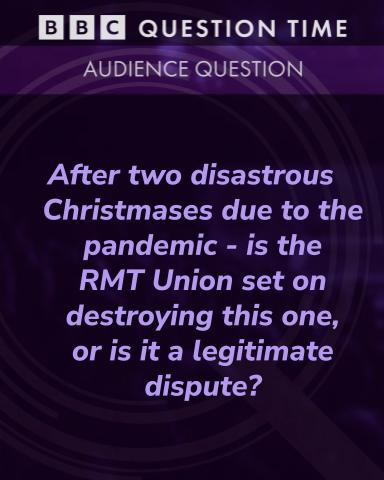