I’d be concerned, but only really if I were Yogi Bear

Fuck me, turned on today prog this morning for the first time in as long as I can remember to hear this. His attitude to that point was appalling. “You don’t know anything about me” in response to someone pointing out that none of the three participants was trans. Absolute gutter of a programme.

“You don’t know anything about me” in response to someone pointing out that none of the three participants was trans. Absolute gutter of a programme.

fucking hell, he’s combating criticism of them not having anyone trans on the programme by pretending he could be trans for all the guest knows? this feels like a particular low point.

That’s the actions of the rankest of cowardly bullies there isn’t it.

basically the same as when people do the “did you just assume my gender?” jokes

the absolute fucking state of them both-sidesing that, giving legitimacy to that Tory cunt and some random racist mouth from a call-in

in the fucking bin

couldn’t find it on playback from early last week, radio 4 had a landlord whining they had to “foot the bill” to evict tenants, without challenge from host

@askforcawmbyok
Brilliant work guys. Just knocking it out of the park. https://t.co/n4eAt1yPbC 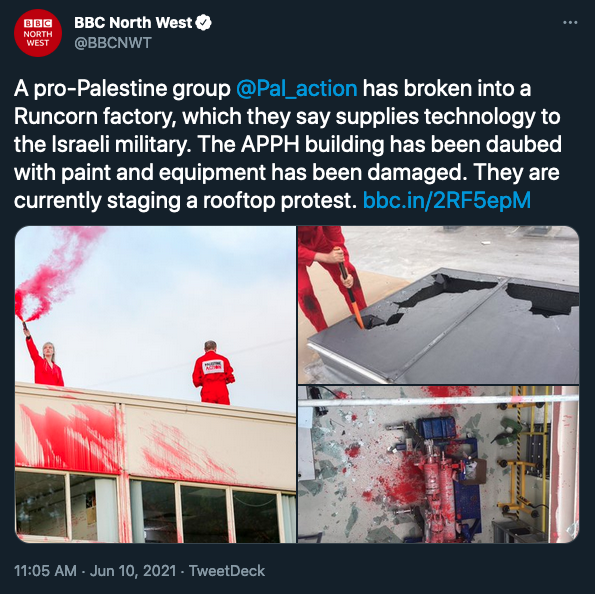 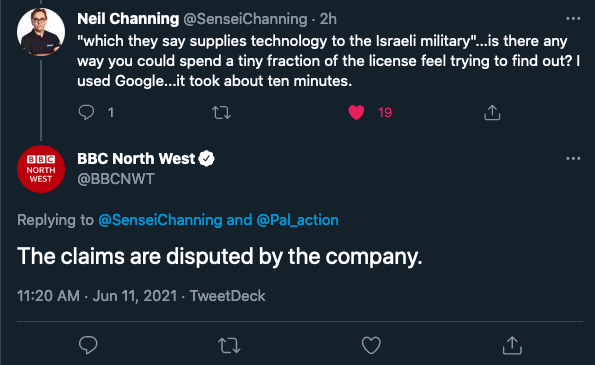 There was a segment on BBC TV news as well, some landlord mithering about the fact that they were £9000 out of pocket, which was introduced by said landlord playing the piano in their massive fucking house. Boo and indeed hoo.

This is terrible framing and reporting. There’s very little context-setting and selective comparisons have been made throughout 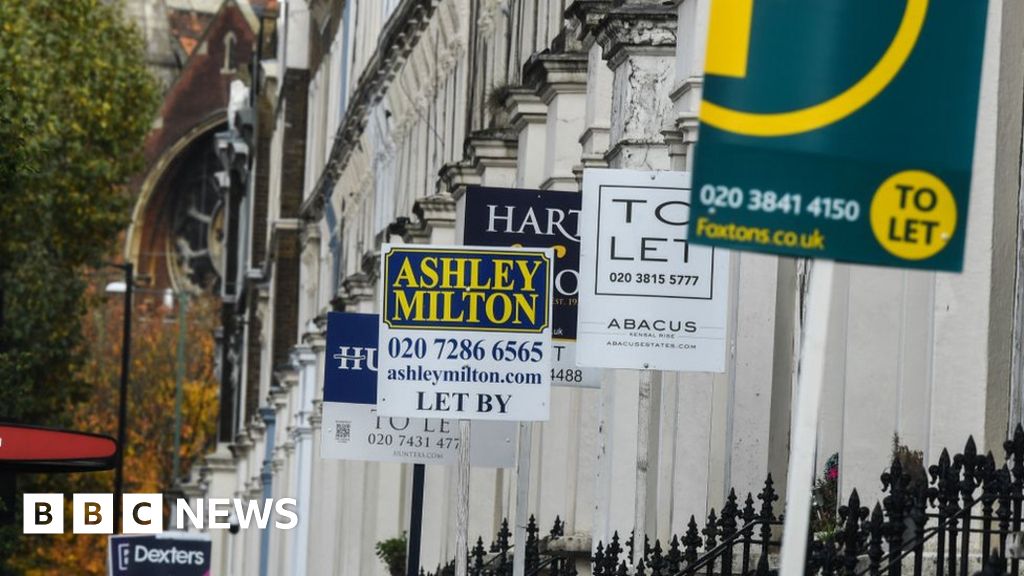 There are only four regions in the UK where it is cheaper to buy a home than to rent a property.

I’ve tried to avoid this thread due to being very proud of working at the BBC for the last few years and we’ll aware how much people hate it from being on the receiving end of the culture wars and Defund campaign for most the last 2-3 years.

@mrjamesob
If you routinely tell your readers/listeners/viewers that the BBC 'hates' Britain then you incite precisely the sort of behaviour inflicted on @nicholaswatt, one of the very best journalists I have ever had the privilege of working with. And you can stick your bogus 'solidarity'.
marckee 15 June 2021 20:01 #1808

Presumably JO’B will be resigning from his job as his employer and co-workers are some of the worst institutions and people for what he is criticising.

Nicholas Watt is a victim of the consequences of the kind of surface-level, right-leaning journalism that he and much of the rest of the press and broadcast media are responsible for.

Seeing other journalists throw their arms up about this, having spent five years whipping people into a frenzy and calling anyone on the left ‘traitors’ is pretty calling, tbh.

Presumably JO’B will be resigning from his job as his employer and co-workers are some of the worst institutions and people for what he is criticising.

He was far more outspoken for far longer about Farage tbf

And yet he did everything in his power to prevent the only credible block to Farage and Brexit from materialising.

He was far more outspoken for far longer about Farage tbf

Nobody was forcing him to work alongside him, but he did so for 3 years.

Nobody was forcing him to work alongside him, but he did so for 3 years.

I think, given I worked at the same station as people like Liz Kershaw, you could say the same about me. Should I have quit my job?

That doesn’t take into account the different power structures, platforms and profiles that apply to your and JO’B’s situation.

There’s a massive difference between the two situations, which @marckee covered pretty well, but also: if you were a fellow DJ and Tommy Robinson was hired, then I would expect you and other DJs to protest, and if the hire wasn’t overturned, I would hope - not expect, but hope - that you would quit in such circumstances.

That said, it’s entirely a hypothetical situation, so