@BethanyMosettig
That Telegraph article about Jess Brammar is genuinely terrifying because all of the ‘accusations’ are actually v good normal things to do & they think it’s radical?? Wanting a properly funded NHS, pointing out when the PM has lied, learning about Britain’s imperial past etc 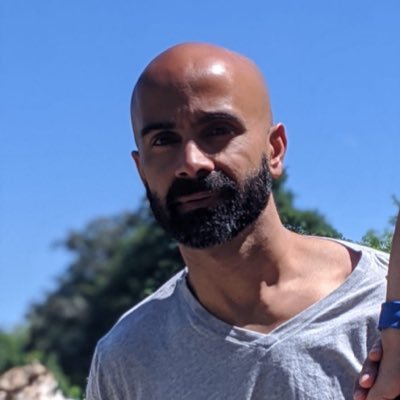 @Haroon_Siddique
Charles Moore in the Telegraph criticising potential BBC appointment of Jess Brammar. A reminder of what Moore said about black people (1/3): https://t.co/5DFootqwbE 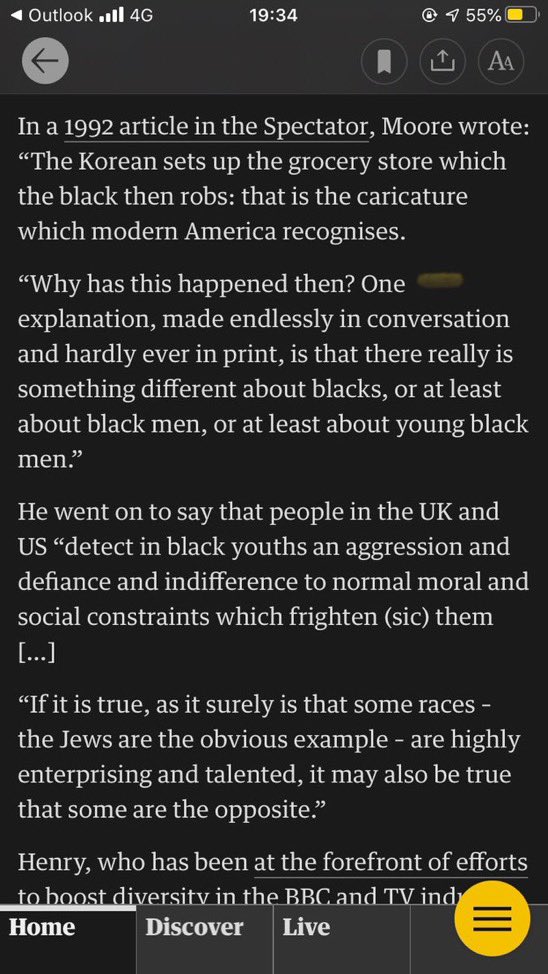 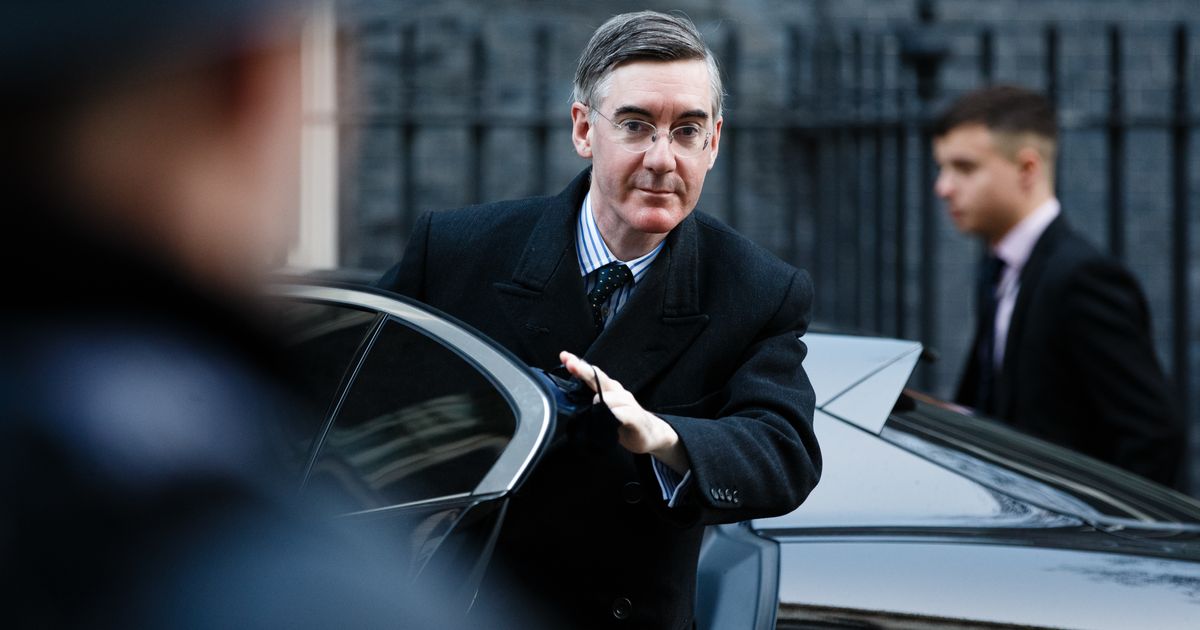 The Commons leader had made the false accusation that a recording of Dominic Raab had been "edited" by this website.

Any other seemingly unrelated connections to this story? 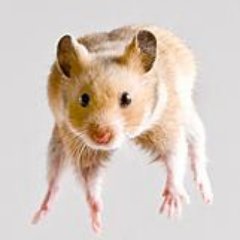 @flying_rodent
Good to see this but it’s interesting that the treason-screaming, finger-pointing machine can roar at full volume for most of a decade, turning its wrath on politicians and members of the public, and not be identified as McCarthyism until it affects one fellow journo, isn’t it. https://t.co/9TmXujW4zj 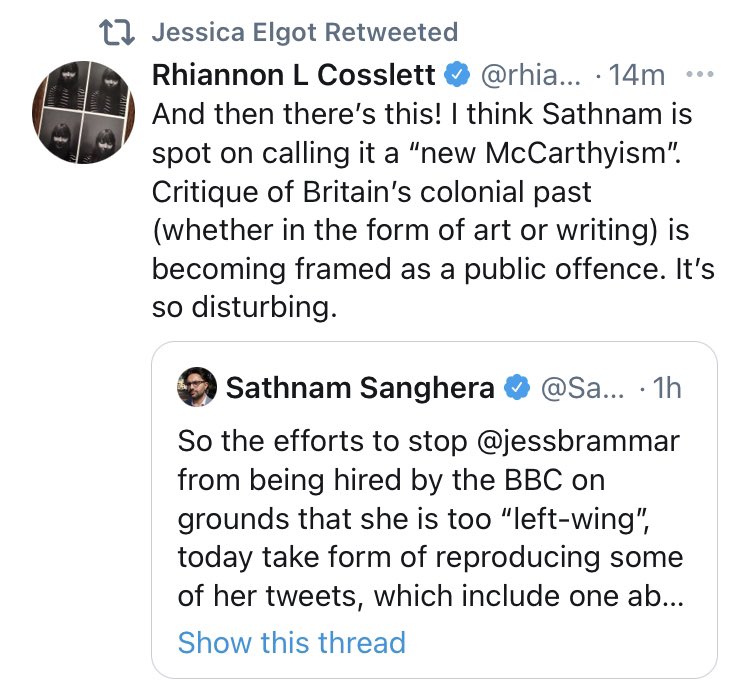