Beast From The East 2 - The Coldening 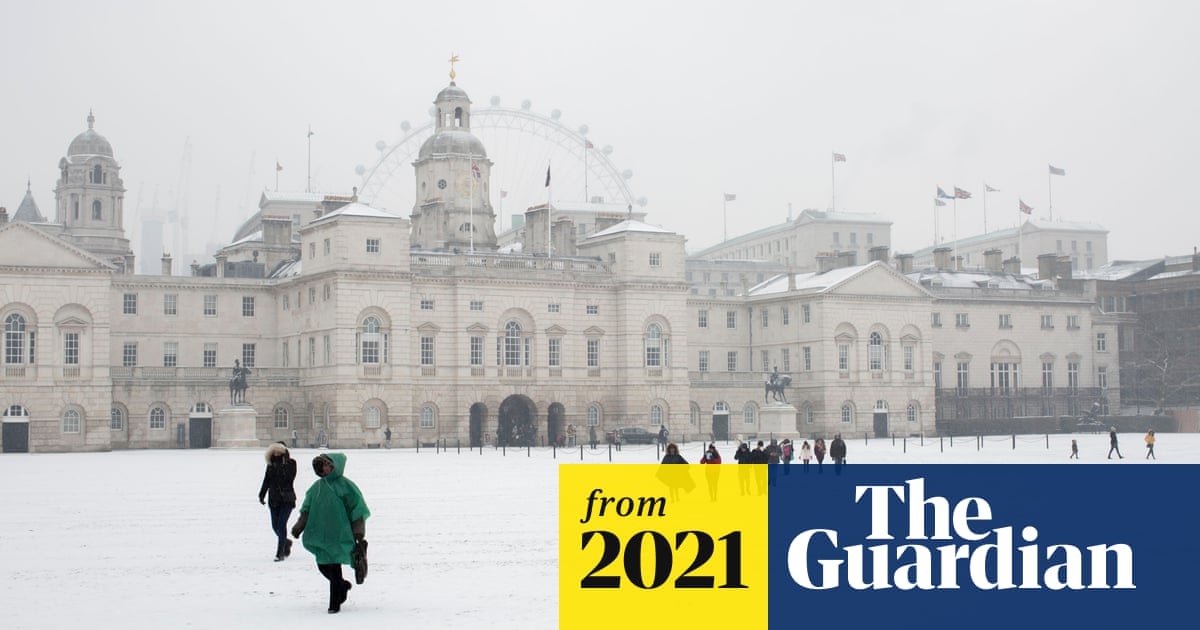 UK weather: Beast from the East might return next week, says Met Office

Remember the last one it was good, proper snow. Deffo gonna make a snowman if it hits

I don’t think it’s snowed in Cornwall since Xmas 2009. That was mega

Was that the proper proper cold one where the snow was around for ages and you couldn’t get over some bridges on motorways?

Early 2010 was a big cold and snow year, I remember being freezing staying up all night watching the ashes

I went sledding down White Horse hill with my brother and one of his mates who had a pick-up truck, and it was awesome.

That is literally all we need. I fucking hate winter.

We were discussing in the CCB household whether the kids would be able to have a snow day if it snowed. Might just encourage them to bunk online learning.

Sounds about right, would’ve been at uni then and where we lived was all narrow terraced streets and I remember the pavements (and roads) were an absolute ice rink for ages.

Beast from the East was great fun though. Had to literally dig my way out of the street to get to work.

Had to literally dig my way out of the street to get to work.

Less likely to be a problem this time.

During the tail end of he last Beast from the East I went hiking in Czechia, remember it snowed on the last day of walking, it was absolutely magical trekking through the silent fields and forests. Positive feelings enhanced by a hearty lunch of fried cheese and multiple 80p pints of Kozel.

Yeah, they can get stuffed if they think I’m making any extra effort to make it in for my last checks calendar 6 days of employment…

remember the beast from the east 1. had a meeting in scotland that I left early to make sure I got home ok. another guy decided to stay in the meeting and try driving down that evening. spent the night in his car snowed in on the M6

Read something along those lines yesterday.

Bad news for people who like leaving the house

pest from the west
mammouth from the south

Irritating chill from the north

Lol not you lol

pest from the west

mammouth from the south