Beat writers, and that

Obviously we all had at least a brief dalliance with them books in our teens and are probably all tory snobs about it now, but without getting all insecure about people not viewing you as a proper adult, do you think any of the books have literary merit?

Feel a bit split on the matter. I picked up a copy of On the Road recently, probably my favourite book at one point. Utter rubbish. At the same time, i find some of the blanket dismissals of some of the writers and books as sort of unintellectual a bit…crass and unecessary. Gateway books serve a purpose like gateway records do.

Also, as much as i think his other books are probably a bit shit i read Junky/Junk by Burroughs recently and while it probably does glamourise taking smack a bit i was surprised how much i enjoyed it.

(I predict some seriously sphinctery replies to this bad boy).

Gateway books serve a purpose like gateway records do.

This. Got no desire to revisit any of them but enjoyed lots of it when I read them for the first time

I used to listen to the jack kerouac and Steve Allen albums at sixth form (while smoking rollies, obviously). Definitely a bit embarrassing

went through a big pink floyd/bob dylan/fugazi phase at sixth form. was this close to buying one of these t shirts On the Road is absolutely awful, it’s cult status is embarassing. I actually quite like Dharma Bums mind.

Plenty of the writers have merit. I like some of Burroughs’ stuff. Some of Bukowski’s poetry is great, Love is a Dog from Hell is my favourite collection. Not sure if Hunter Thompson quite overlaps into this world but his best work is his journalism, especially Kingdom of Fear and Hell’s Angels.

There’s a Penguin anthology called The Portable Beat Reader which has plenty of worthwhile stuff in and some lesser-celebrated names.

Just wanted to pop in to say that I despise On the Road.

Not being a Tory, it’s just shit isn’t it. (I am not a proper adult)

Grace is still a soaring work of genius and I won’t hear a bad word about it. Live in Chicago is even better

Reckon the outsider was the big one for me. Still really like it though and reckon it’s better than a lot of people give it credit for.
Would file kerouac etc. Alongside salinger and death cab for stuff I liked and was good for me at a particular age but won’t look back on massively fondly 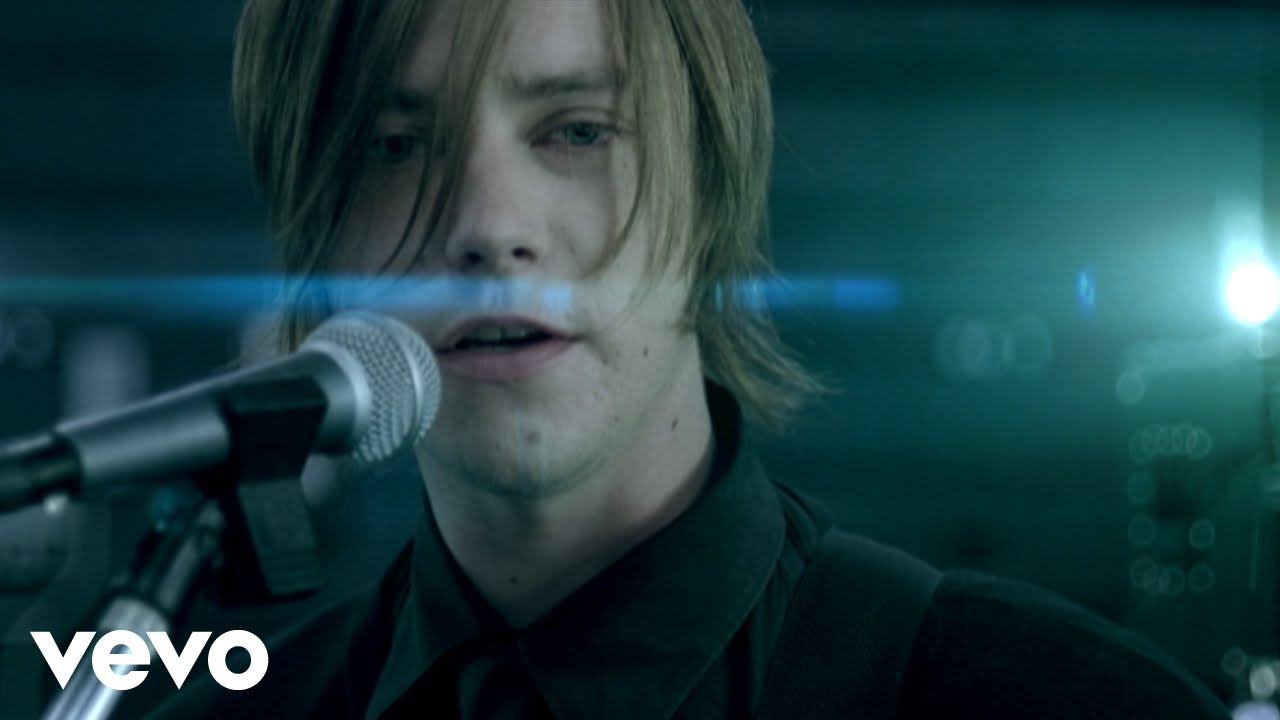 Gregory Corso is pretty great. Can’t remember seeing much of his work, but I’ve got a book on Brion Gysin that’s fairly interesting. And William Carlos Williams is one of my favourite poets and was something of a proto-Beat and mentor to them all too.

I actually quite liked On The Road when I read it. I’m not too sure what I’d think about it now mind.

Didn’t really garner much from Naked Lunch aside from the the collection of essays about narcotics, mental health and addiction which was probably more interesting than main book.

Took me about 7 years to finish reading Big Sur. Quite enjoyed Dr Sax though. Don’t think I’ve read anything by the other beat writers.

Remember reading On The Road during my first office job. The wrong time to read it really as it made me angry to read about this guy just floating about doing nothing while I did spreadsheets.

We read On The Road at the book club that I belong to the other month. I loved it as a student but reading it again I just found Jack Kerouac really annoying. Found the travel writing and descriptions of late 40s/early 50s America fairly interesting but got really bored by JK’s endless descriptions of his ‘wild’ nights out and his low-life mates. 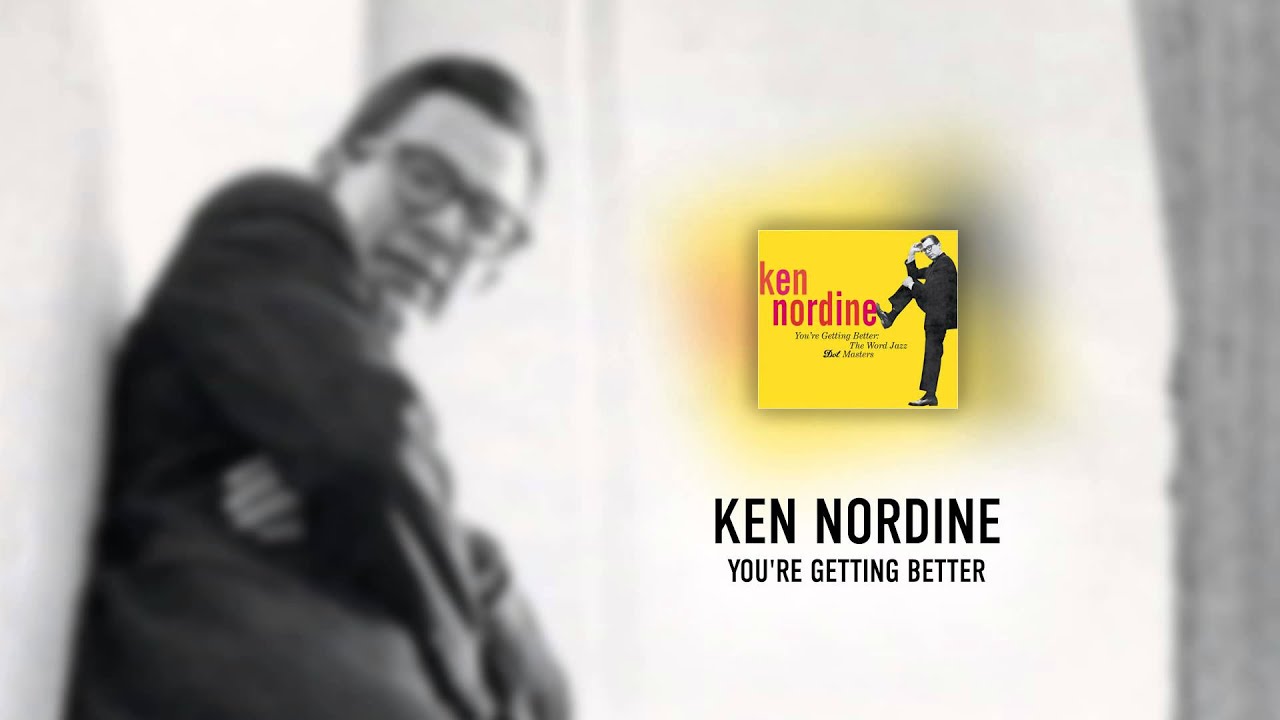 Wouldn’t really know a bad book if it hit me in the face. Thought On The Road was boring like most books.