i’m putting together a bed (wooden) and the middle support legs are shorter than the main legs.

is it supposed to be like that? is it designed to like sink down a bit in the middle under the weight of the mattress/person? doesn’t really seem right. they definitely touched the ground properly on my old metal bed (although they were very bad at standing up straight)

if it’s not supposed to be like that will it be grand if i just stick something underneath, like sticking beermats under an uneven table leg?

I’ve got a wooden bed, it doesn’t have middle legs. Very very happy to have helped.

maybe they’re not that important then, if the slats are good enough

wish i just got a racecar bed

Yeah the middle legs usually don’t quite reach the floor.

have also managed to spill some tea all over my wall and drop a heavy plank of wood onto my foot. it’s not been a good day 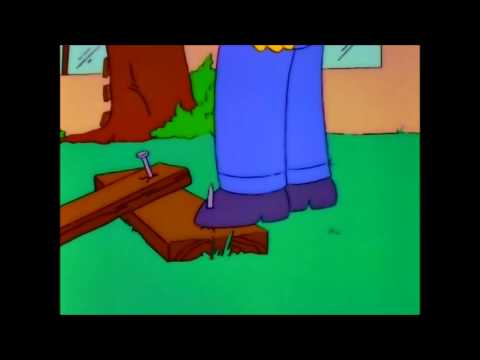 You can pay people to do this sort of bollocks.

Never, ever worth doing it yourself.

Really enjoying how stressed you are about putting this bed together.

I’m sure they’re meant to be that way? You never know tho…

I reckon the outer legs probably would be longer tho… *shrugs* make sure and show us when it’s done! I’m hoping for some kind of wooden structure that in no way resembles a bed. it’s not really a one person job, stuff kept falling over at one end when i tried to attach the other end. but wanted to get it done before my housemate gets back cos i’ve dumped a load of stuff in his room temporarily and want to get it all back out before he realises. just the slats left to do now, less stressful hopefully

it’s definitely bigger than the old one. the headboard is massive. covers a big portion of the window. i think my tiny room was definitely designed for a single rather than a double bed

how about you read the instructions

Self-assembly furniture is one of life’s great pleasures.

Built a bed from Argos (I think) about a year ago and one of the pictures in the instructions was ambiguous to the extent that having nearly completed assembly, I had to take it apart and almost start from scratch because it was wrong.

i know, i was given the option of divan or wooden and i picked the wrong one because i forgot the assembly part. i am already full of regret

i just wanted to be able to keep stuff underneath

just the slats left to do now, less stressful hopefully