Been listening to Cradle Of Filth

Really funny band name when you think about

Its like a baby’s cradle right, but instead of a little baby in it, it’s just full of FILTH. Weren’t expecting that were you?

That’s MISTER Filth to you boy 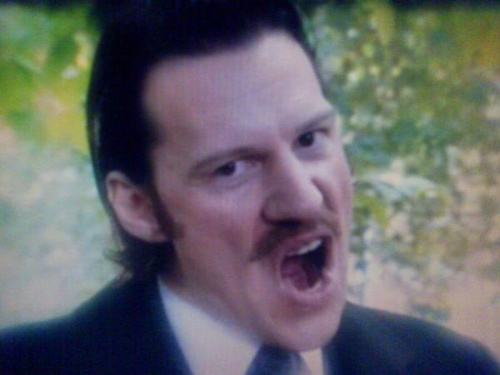 I haven’t listened to a Cradle album since the 90’s. I thought they were shit then, let’s have another go. I will report back soon with my findings.

Basket of Scum
Hammock of Poo
Cot of Crap

They were shite huh? Pretty much throughout although they seem to be getting some kind of revisionist look back at the moment. One album is meant to be a classic - sounded shit then and now.

Think the uk was desperate for some kind of black metal controversy to catch up with Norway. Then they did that t-shirt and wahey!

Would you say your memory of their songs was Blurry?