Enjoying my run through the local cornwall beers, nothing standout but just always fun to have a whole new selection . Wont make it to the Versant seafood bar sadly, was really up for it but the town is heaving with G7 and my dads hurt his foot so hard to walk around much. Ah well!

Would probably bring a bunch back but a hassle on planes, so focused on gin instead tbh

I’m an assistant manager, we’ve been running through stuff pretty quickly but our draught and packaged list is on Untappd, and also our website (scroll down) 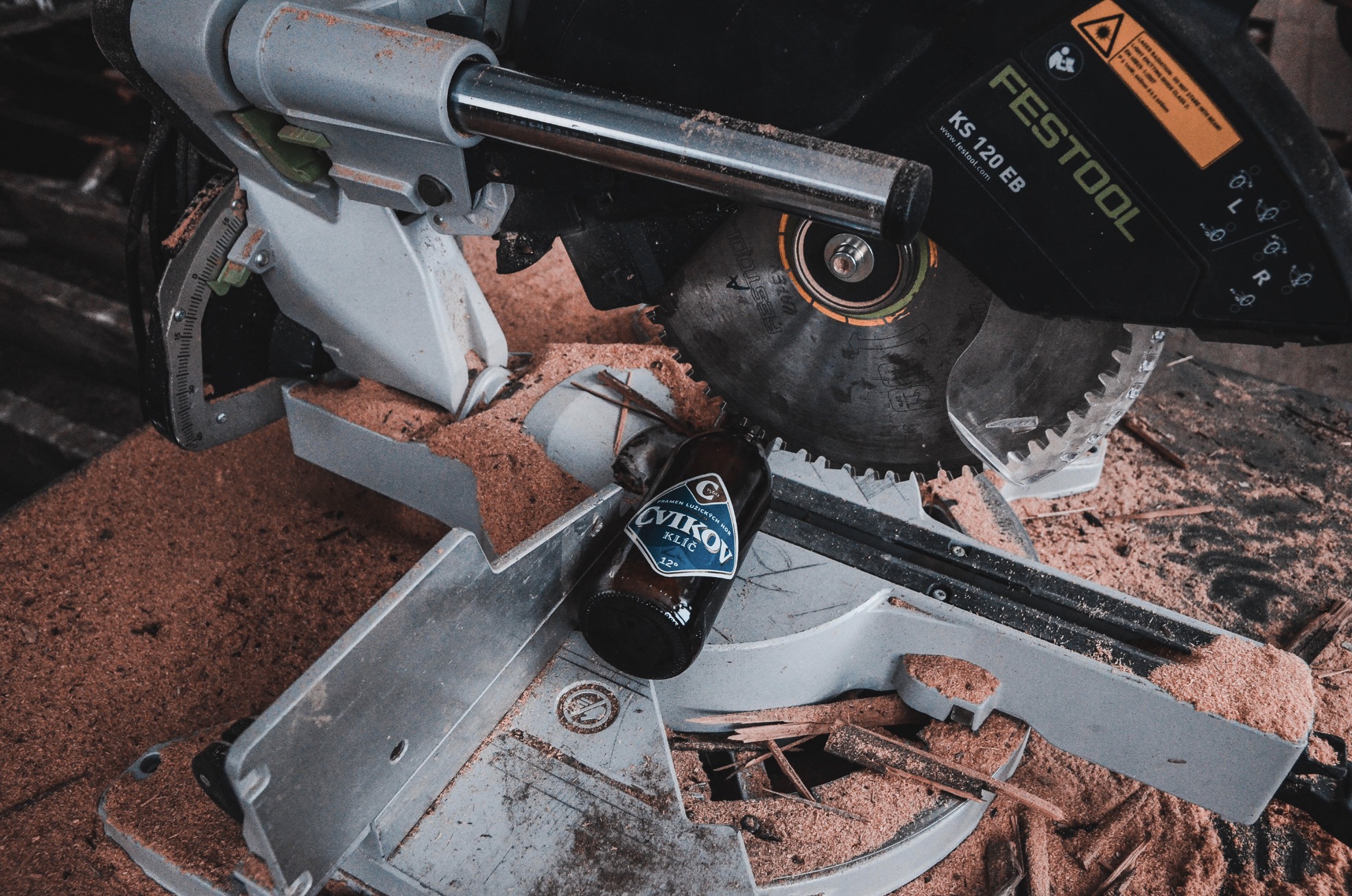 UK's first independent Czech beer pub, restaurant & bottle shop. We are awaiting you in Central London, Clerkenwell based PIVO hub. It is the only place in the UK where you can sample or take away a wide selection of Czech sourced independent...

Oh and Clerkenwell in the centre, near Barbican and Old Street stations

Ordered a crate of paolozzi as I had a cracking night out on it recently. I’m going to find the bottles just don’t match up to the lovely time I had with it on draft aren’t I?

Last time I had it I didn’t really rate them so… Maybe?

I know the answer to this question.

Its an above averahe lager imo.

But that might be the fancy bottles/glasses doing the trick.

I should think it’s been written off by beerhawk or courier at this point tbh. If yr man who it’s addressed to is asking after it, they’ll probably just send him a new one: easier for all concerned than getting a third party courier to liaise with you. Plus you’ve already tried to help them out.

Disclaimer: This does not constitute legal advice if the beer inspector does end up banging on your door.

Ha, well it’s opened now and as expected is a mix of short dated Goose Island and Camden beers. Better than a kick in the teeth though.

@VerdantBrew
This may upset some, but we're not going into Supermarkets folk. Available soon. https://t.co/ehnQn2fZXa 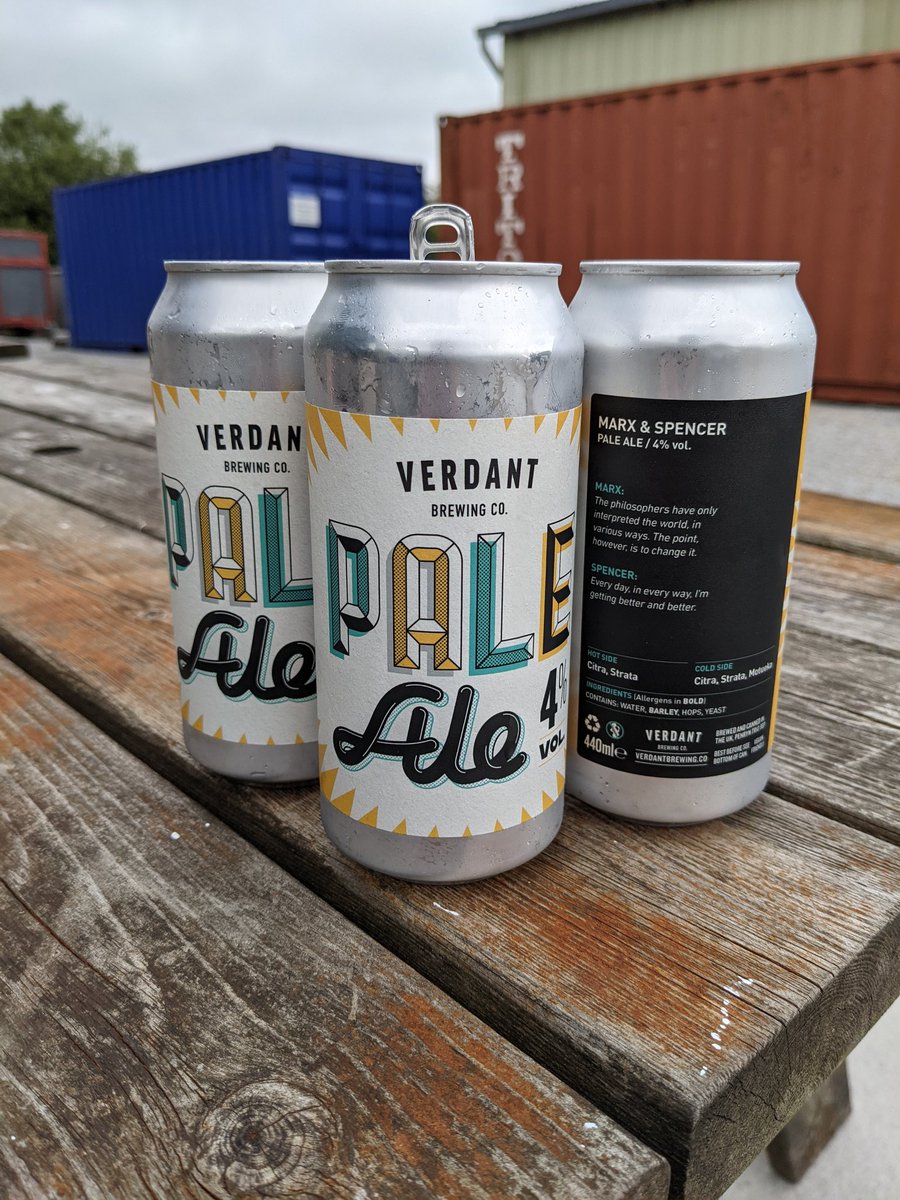 What about Food Halls?

@JaguarPirate got you one of these too

I seem to remember saying you were banned from it (??), but Paul spent a lot of yesterday arguing with people in the Supermarket Craft Facebook group, including claiming that memes making fun of Cloudwater were as toxic as, you know, the systemic culture of misogyny and exploitation over at Brewdog.

I mean ol Watty hasn’t exactly covered himself in glory over this, but it’s good to see someone else giving it a go???

Lol yeah I did get banned from that hellscape for a really innocuous reason.

I saw Paul tweeting this last night so makes sense

Did read that, and though there were clearly some nobbers antagonising him at the end, it did come across as he seemed to think he should be beyond criticism as he does good things.
I mean I think the guy has done a lot of good but if you want to police your perception on some tin pot Facebook joke group you’re never going to be happy

Grabbed you something from over here too

The most famous cliff in beer