Ah, shame, I was thinking of going for that one soon

had a really nice night in Newcastle last week, jumped on a lot of the recommendations here from a few weeks ago (thanks Newcastle folk!) - was staying central so stuck to the pubs around there, loved the Crown Posada and Wobbly Duck in particular.

And on the day of the documentary airing…

@cloudwaterbrew
We've got an update for you all regarding our beers in Tesco. We have begun the process of winding down our contract with BrewDog for grocery supply early. Please head to the link below for the full statement. cloudwaterbrew.co/blog/2022/1/24… https://t.co/Yahpdx0THa 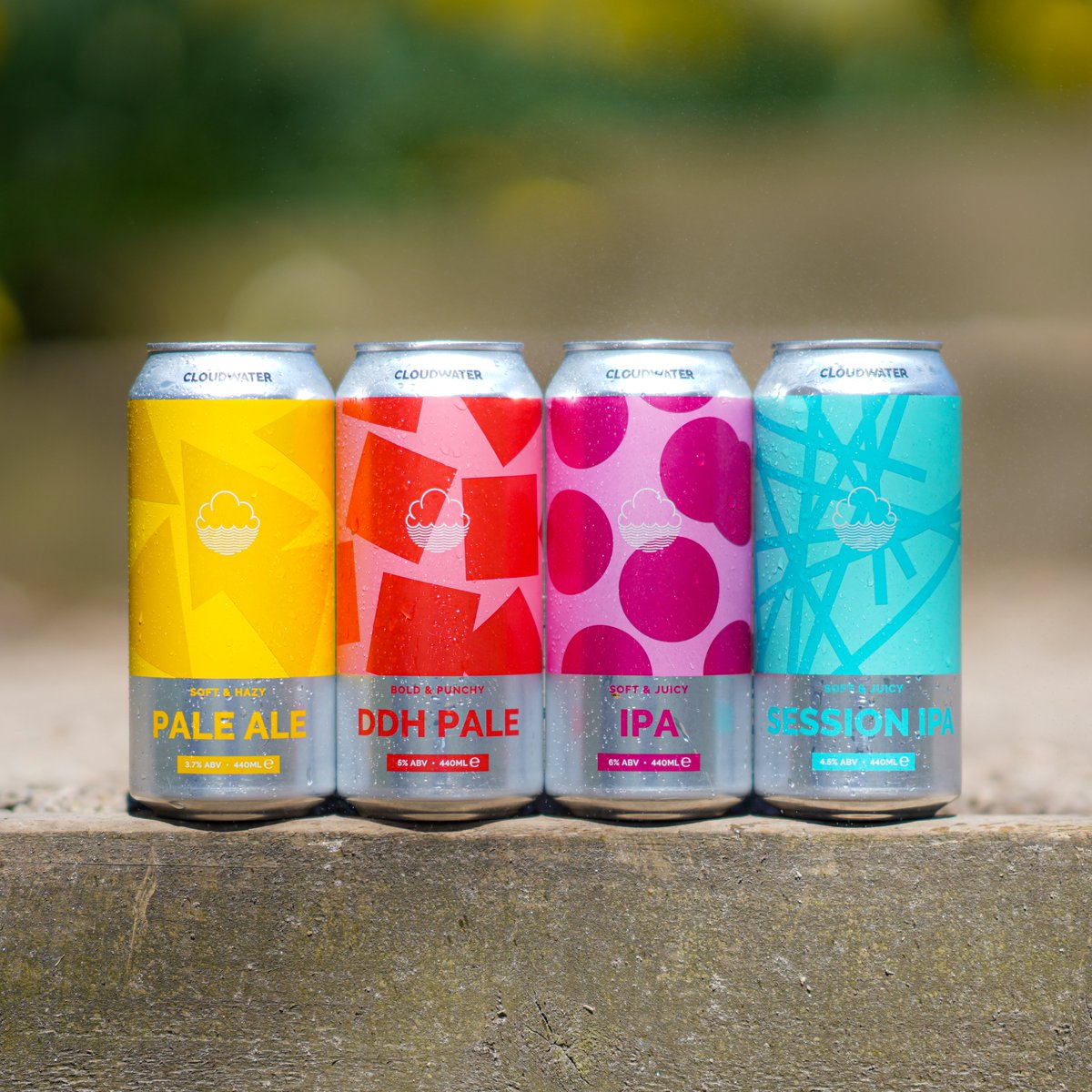 Glad to see they’ve taken action but lol it’s not like they weren’t warned at the time. Also good that I could have just waited a year and didn’t need to walk but I genuinely wasn’t expecting this, so fair play.

Bones Lager by Beavertown is a Lager - Helles which has a rating of 3.3 out of 5, with 2,025 ratings and reviews on Untappd.

You’re expecting those pricks to be consistent?!

No of course not. But 4.4%, expensive, in a Beavertown glass. If the shoe fits…

Something called Bones Lager. I’m at The Old Blue Last.

Just had a can of Soundwave for the first time in a couple of years.

Got good at making coffee beers and neglected their core

Oh ok having watched the doc I now know why

Just spent two days in Burton and the only pints I managed to have were Cobra in an Indian restaurant and a pint of Abbot ale, fml

Anything you can, or want to, expand on there?

Probably would feel more comfortable DMing that (extended to anyone)

If you’re comfortable, if you’re not, nay bother. Was only asking.

Good folk S43 are doing 20% off their cans right now