Last shift at my old job today, the universe has thankfully organised to provide me with Plum Porter (Grand Reserve!) as a reward

Ooh some regulars shared a bottle that just before Xmas, was good

Yes! In there pretty rarely these days but spent a a while at the bar chatting to my old colleague and the odd regular while drinking a few plum porters. Pretttty nice tbh

Recognised those pumps. Such a great pub

Staving off the back to work dread for one more day with this beauty. An adventure in acidity, with coffee, lemon and souring with lactobacillus helveticus all competing for attention. Lemon is no stranger to espresso, with drinks like Mazagran and Iced Coffee Lemonade providing some early inspiration, along with its...

Yeah Old Fountain had the whole series one, we’ve got cans of the bitter at ours which is really nice

Brother got me that Northern Monk distilled Triple IPA for xmas, anyone had it, is it any good?

(And a glass and tasting note book) 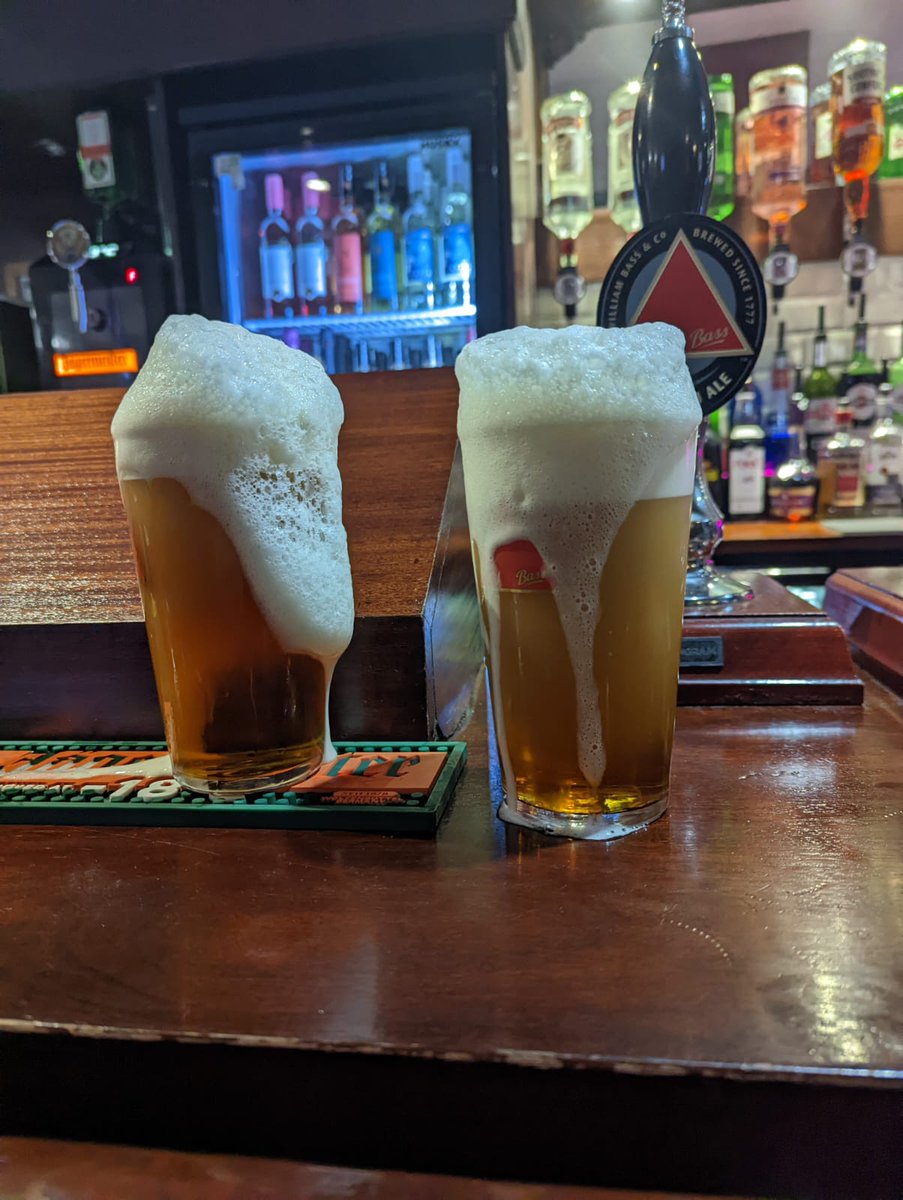 Had never heard of banked beer before (apparently the pints are half poured, put in the fridge, then taken out later and topped up), seems to be a Teeside thing. I’m in.

So like slow pour lager in Germany or Czech? You son of a bitch I’m in.

Rarely see a Bass around here these days. I’ll have one of them instead… oh that’s a Bass IPA or something is it?

Got in on that Suds and Soda sale thanks to the last thread. Thanks/arghhhh!!!

Party round yours later then 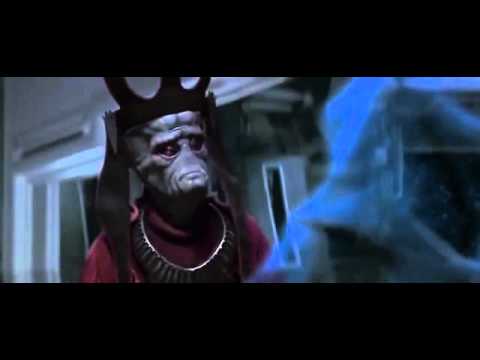 Nice - I like Drop Project. Just read their closing their tap room which is disappointing (was in a shit location though tbh).

Mine arrived today too