My 2023 beer resolution is to just used untappd to rate Guinness.

How are we all feeling?

My new year’s beer update: my dad has had to give up drinking alcohol due to his medication, which sucks. As a result, he came over the other day with a Flavourly delivery he got a couple of years ago but never got a chance to open. Just looking through it this morning and most of the cans best befores are March/April 2022. Question for you guys - safe* to drink or not?

*Spoiler alert - I am definitely going to drink them anyway…

Unless there’s anything in there that’s become pure sediment/yeast (pour it into a glass and see if there’s chunky bits) it’s unlikely to do you any harm. How appealing they’ll be to drink and/or smell is another thing, but it depends what they are exactly

lol let us know the results!

As mentioned in the old thread Candour from the Siren Christmas release is amazing. My local bottle shop is closed til the 18th now but hoping they still have some left. A gargle of Argal

Had this the other night, yeah was like a dark choc orange with alcohol kick and some roasty notes. Didn’t scratch my sweet rich choc orange beer itch, but damn good!

Motor Oil Christmas Special by Moersleutel Craft Brewery is a Stout - Russian Imperial which has a rating of 3.9 out of 5, with 3,621 ratings and reviews on Untappd. 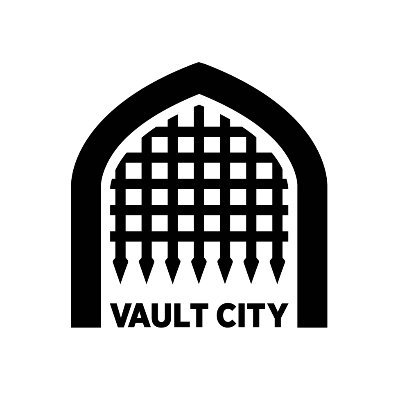 @vaultcitybrew
IRON BREW IS BACK 🏴󠁧󠁢󠁳󠁣󠁴󠁿 A saviour and saint to many each Sunday, our take on the nation’s favourite soft drink is back again - as reliable as Scottish rain. Launching 03.01.23 at 5pm. Set your alarm, folks! This will go fast 🏃‍♀️💨 https://t.co/mNYzO9AmkN 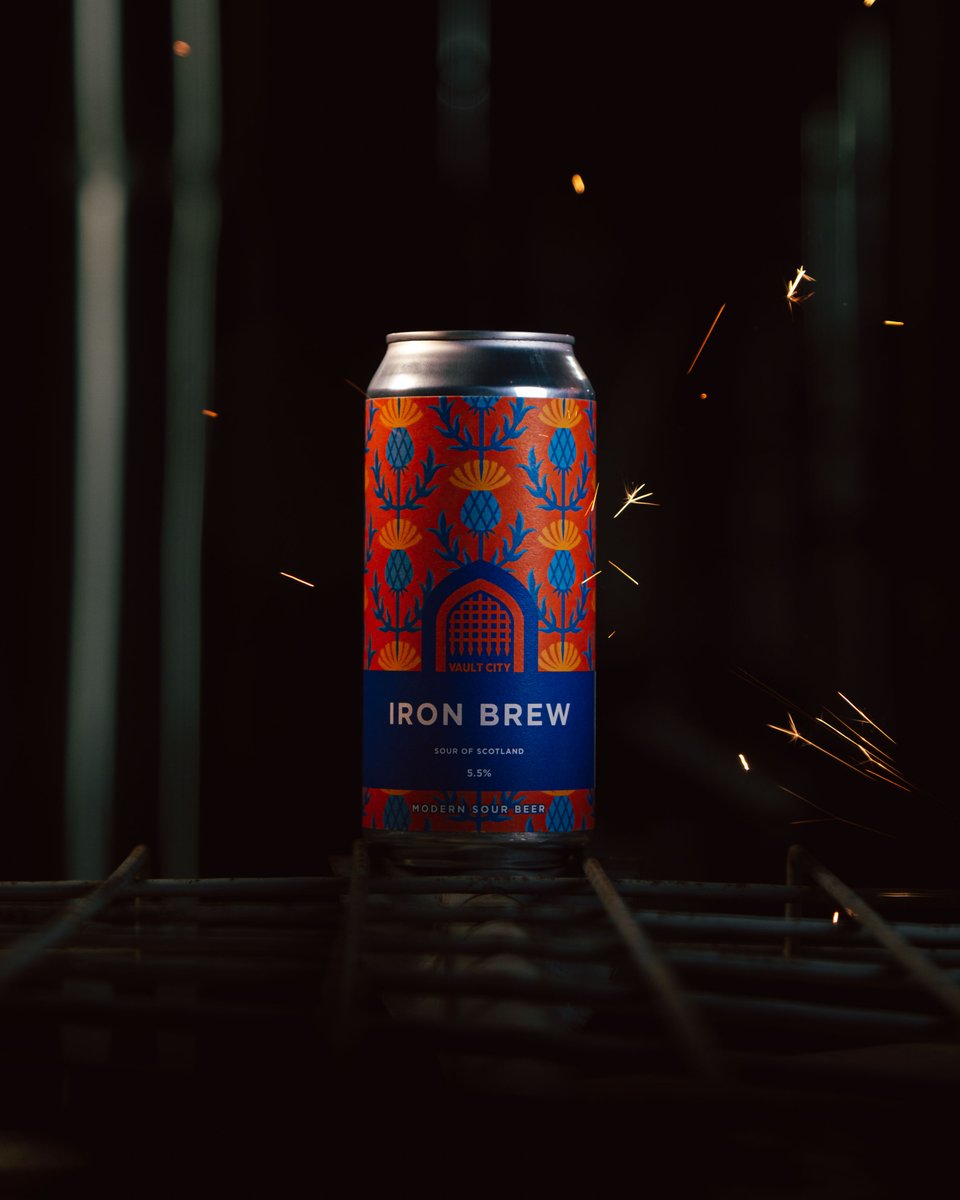 Lovely can design this time around

Any beer recommendations for a quick drink or two in Chichester? Any must-visits?

My favourite place is a micropub on The Hornet (great road name that!) called The Hornet Alehouse. Pretty reasonable and a good selection of very well kept beers. West Sussex’s CAMRA pub of the year for the past couple of years.

On St Martin’s Street, opposite the side of M&S on East Street is The Hole in the Wall. This is a Big Smoke pub. Good beer selection and decent food. Nice trad pub as well. Much nicer than when I used to drink in there when it was a greene king pub.

On Crane Street is a micropub called The Escapist. Personally, I’ve not been in here, but my mates love it. Small and a good atmosphere. Little Monster like having their beers in there to the point they’ve done a Collab with them recently.

Down the bottom of South Street, just off the side, is a car park called South Gate Car Park. There is a hut here that is home to The Crafty Bishop. This is a new bar and bottleshop. Again, not been, but selection looks decent.

If there’s anything else you want, food, sightseeing, other local tips and recs, shout up.

lol let us know the results!

They can’t have been very good though?

A fine brewery I hear…