Being in a school at night when you were a kid

e.g. if you had to go to a parents evening, what a buzz

What a fucking buzz

Is Steve Bruce a parent there? I don’t think I get it but I like it

Loved it, used to go take my sister to kumon at my school in the evening once a week and explore while she studied

Once at a parents evening me and this lad, let’s call him Harry, went down a corridor we shouldn’t have and got caught on camera and bollocked by the head of year the next day

What a fucking buzz that was 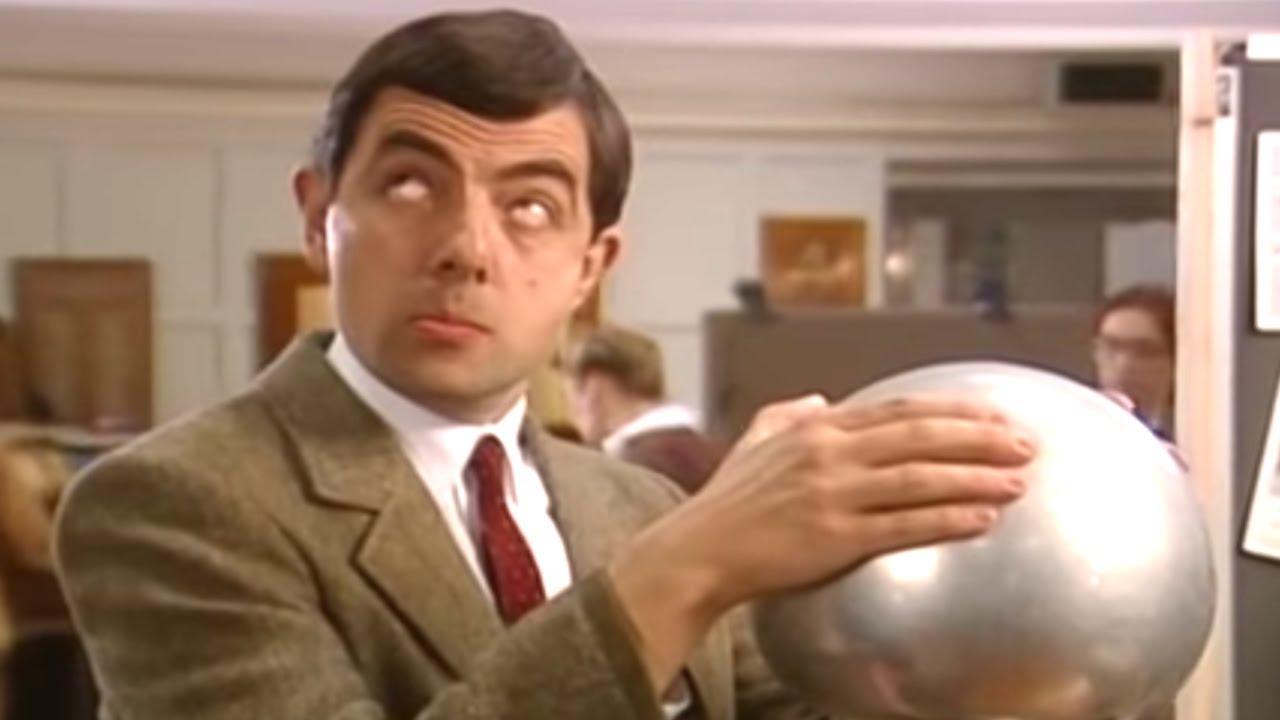 Yes!! Volunteered at one and did a demo which included electrocution with a lemon and demonstrating breathing with a breathing tube and cow lungs

Definitely not a buzz for me. Hated them.

Our school had sports hall that various local cricket teams used in the evening. My mate’s dad used to play for one, so we’d go along and train with them. One night in 1997 i was in our school as we finished and right up there in the sky above our school was Hale fucking Bopp. Best moment of my life

Some people in my year broke into a prefab and slept there overnight after our debs ball (dunno what the UK equivalent is, it’s like prom). They claimed they banged and smoked weed in there too so we all knew how

they were. Got expelled with two months of final year left but I think in name only and they still did the exams.

Meeting your friends parents at the school for the first time and getting that ‘oh, so THIS is that weird kid’ look while they talked to your parents.

Used to have Xmas fairs at school when I was a kid. Seemed really exciting at the time but was really just a load of trestle tables with cakes and bric-a-brac on them.

Used to smoke on the roof during school plays. Was “helping” with sound and lighting.

My Dad once bumped into someone who went to school with my uncle at my parents evening once, he hadn’t seen them in probably 25 years at that point. That had a weird atmosphere.

Always got roped into helping out in science on open evenings. It was either setting fire to different things in the chemistry lab to show off different coloured flames or fucking about with a miniature steam engine for physics. Great fun.

At parents’ evening in like year 9 I was walking solemnly along with my furious parents when I heard somebody yell my name, turn round and the girl I really fancied came sauntering down the corridor going “oreet dude?”, punched me gamely on the arm and carried on walking. On her own, don’t know where her parents were or what she was up to. Made me feel completely mortified. I think my sheepishness really lightened the mood with my parents.

My dad brought this up to Her Indoors once as evidence that I’ve always have a thing for girls who seem like they could batter me. Only time I’ve ever felt he remotely understood me.