I’m there for a week from Sunday. And DiS hive mind Must Do or Must Eat Tips?

The black taxi tours you can do around the areas of the troubles are really well done and really interesting. 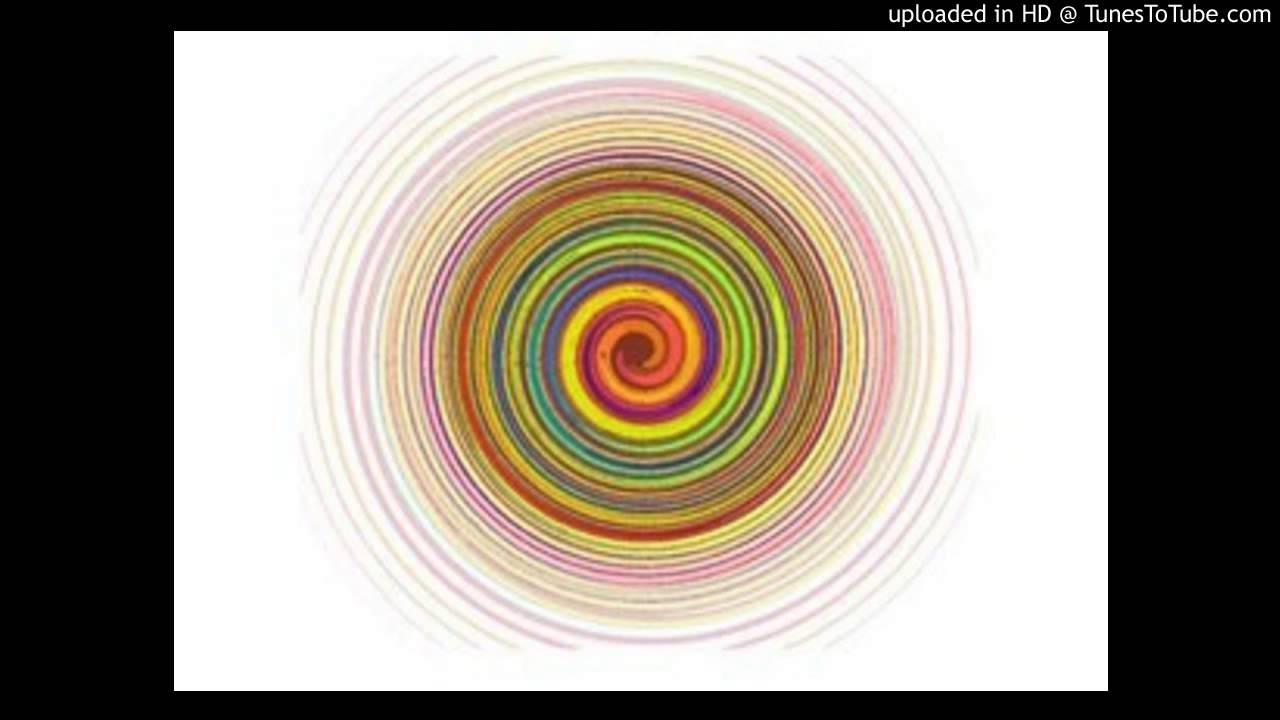 Aye I applied for tickets but mustn’t have been successful as I never heard back from them.

Anyway… @sean @Launchpad If yous are doing the Titanic quarter/tour this weekend there’s a maritime festival on in that area. It will be very busy but seems to be a fair amount on http://www.belfastcity.gov.uk/events/Event-87241.aspx?E_EventGroup=Maritime

You’ll be in the ‘Oh Yeah’ Sean so pretty much right in the heart of Cathedral Quarter. All pubs and restaurants here are good. The MAC is worth a look and in St Annes Square (where the MAC is) every restaurant is great.

Queen’s Quarter has the university, botanic gardens and Ulster Museum. Lots of good stuff at the museum including Game of Thrones bits if you’re so inclined as well as lots on the Troubles etc

This should be useful: Things To See & Do in Belfast | Belfast Attractions & Tours | Visit Belfast

If you have the time a trip up to the Giants Causeway is good.
And Sean if you fancy a gig that is not part of the BBC Fringe then Damo Suzuki is in town on Wednesday.

I went for a drink with someone I used to work with last night, she was telling me she’s going to Belfast and doing a bit of tour round places including Letterkenny. Don’t go to Letterkenny though, I don’t know why you’d want to go there.

Please, everyone take this advice

Few pubs worth a visit:
Duke of York - standard
The Crown - nice floor
Kelly’s Cellar - old Irish pub
Lavery’s - an institution, after hours place
The Sunflower - does great beer + pizza and puts on live music too. Also interesting for the security cage outside

Loads more probably but can never remember where we go when I’m over.

Also just to say, I can’t believe there are still tickets available for the 6 music weekender.

Great lineup, cheap tickets, over a bank holiday weekend, in a fantastic city.
I think it’s a real shame - It’s an amazing excuse/opportunity for people to to visit. Pretty sure if it was in any mainland UK city it would have sold out months ago.

Yep, Belfast is quite small compared to most UK cities though and less potential punters as a result.
I think generally when it comes to gigs Belfast is punching above it’s weight a lot of the time - thankfully!
Very much looking forward to this though and everyone’s welcome here of course!

Make sure to check out all the historic murals. unfortunately a couple of good record shops have closed down in the last year but Dragon Records near City Hall is still worth checking out for good second hand stuff.

there’s also a brilliant little second hand book shop called Keats and Chapman on North Street, not too far from the Oh Yeah Centre. also a lot of good pubs near the Oh Yeah, particularly the Duke of York, the John Hewitt, and the Sunflower is slightly further but not too far away. Black Box too but they’re only open early on certain days.

Titanic museum is decent and a massive tourist draw but slightly pricey from what I remember. as mentioned above, the Ulster Museum, a bit further south beside Queens Uni is worth visiting. a lot of good history stuff on the lower levels but also some good art galleries on the higher floors. actually The MAC also has art exhibitions upstairs and is also near the Oh Yeah, not sure what’s on there at the minute but could be worth nipping up if you’re at a loose end.

in terms of food you’ll find people here survive off Boojum burritos. i’m also a big fan of Bubbacue for barbecue stuff and Bunsen for burgers (all the Bs) but i’m not sure they have many/any veggie options. Little Wing is very good for proper pizzas, near Victoria Square.

i might actually head round to your panel on Monday if there are still tickets as i’m not working til 4. got tickets for the ATL show that night too so must try to leave work early.

And Sean if you fancy a gig that is not part of the BBC Fringe then Damo Suzuki is in town on Wednesday.

gonna go to that, his show last year in the Black Box was great

Very tempted, never seen him before, but such a shit week of work coming up

but taking Friday off for the Biggest Weekend

Kinda popped up out of nowhere this show too!

I went for a drink with someone I used to work with last night, she was telling me she’s going to Belfast and doing a bit of tour round places including Letterkenny. Don’t go to Letterkenny though, I don’t know why you’d want to go there.

i don’t mind Letterkenny but that’s cos it’s not far from my parents’. not really sure why you’d travel there specially from Belfast. presumably just wanted to visit Donegal and picked the biggest town?

they do have a cool Psych fest these days called Distorted Perspectives but it’s not on this year cos the RCC is being refurbished. not much else there other than loads and loads of shitty nightclubs.

yeah seemed to be a last minute booking, but he was already playing the UK and Dublin so was probably easy enough to rope him in to another

Been meaning to watch this back to try and spot myself 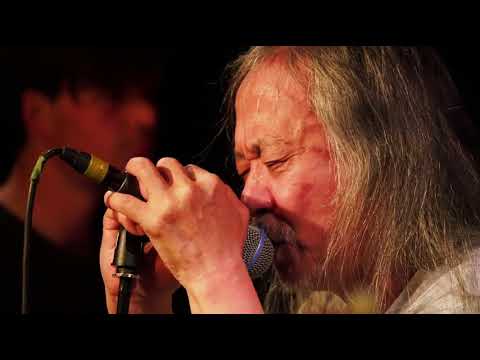