She kind of inspired my teabagging thread earlier. I’m slightly obsessed with her but she is def a bit problematic (cultural appropriation) and sometimes quite disturbing (her best friend is a dead octopus she put googly eyes on), and has recently made a comeback after disappearing last year after allegedly being arrested (hmm).

Basically she’s peak Gen Z weirdness. I don’t really know how to describe her but here are some links.

‘arrest’ (this is my absolute fave, probably a hoax but a great one):

I got arrested lol https://t.co/11GJXHpLqF 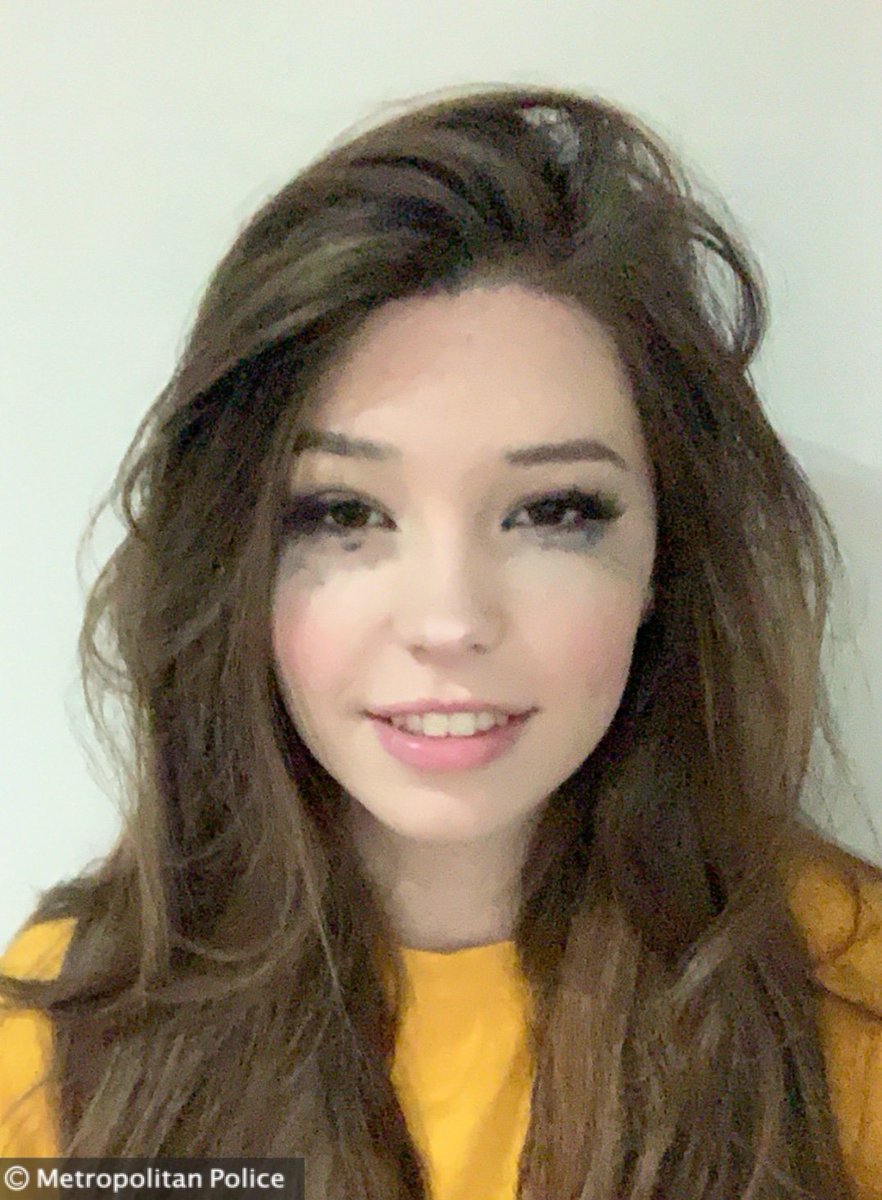 I stg this girl came to my party and stole my hamster. I have no idea why, or who tf does that? I spray painted the fucc out of her car and got arrested, at least I got my hamster back. bitch https://t.co/UoKbZ4XTaU 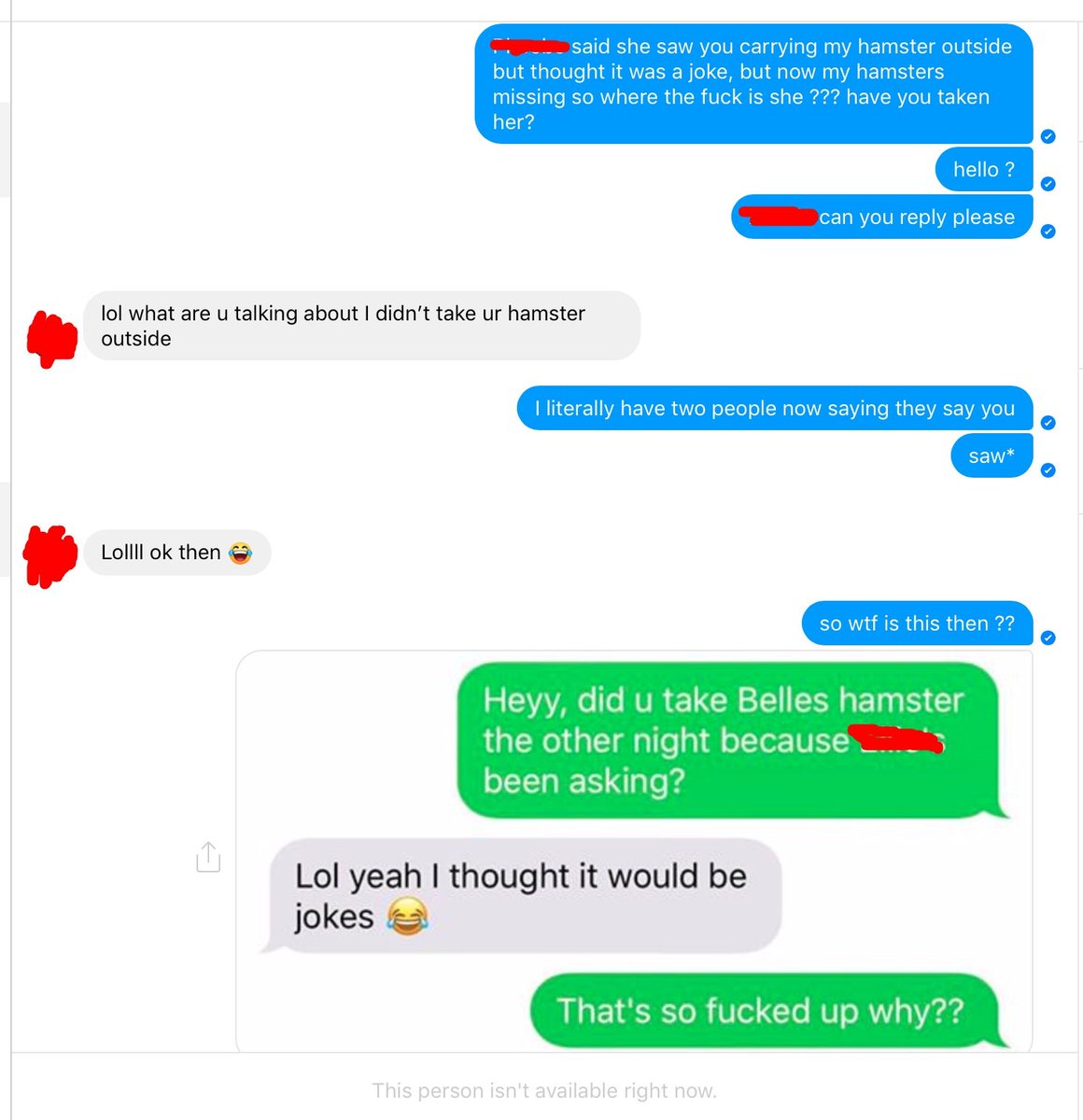 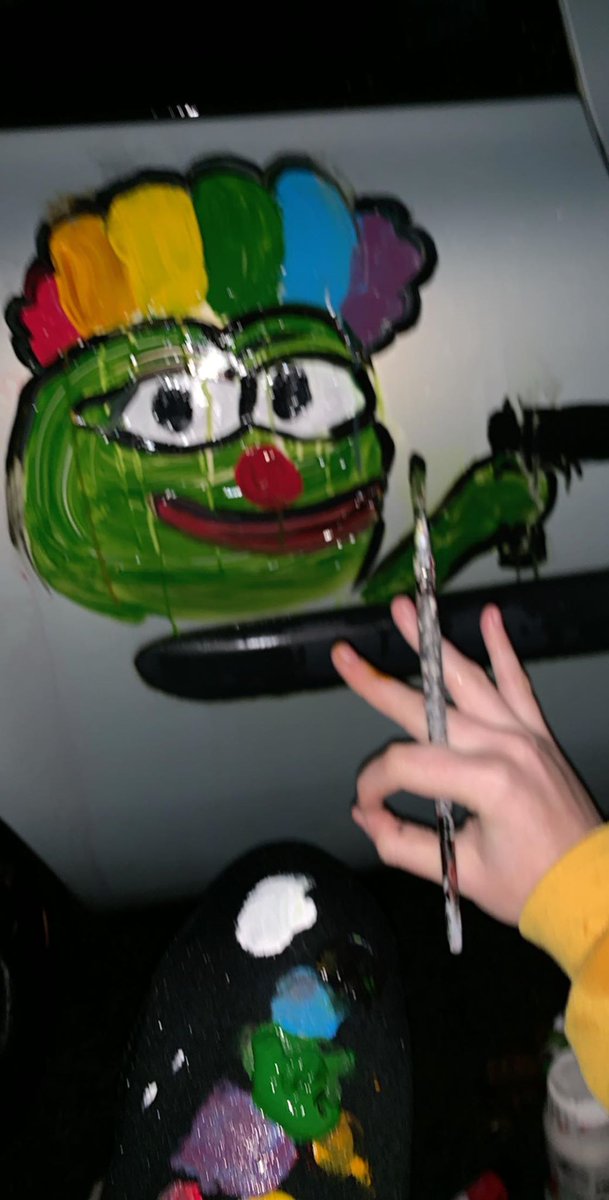 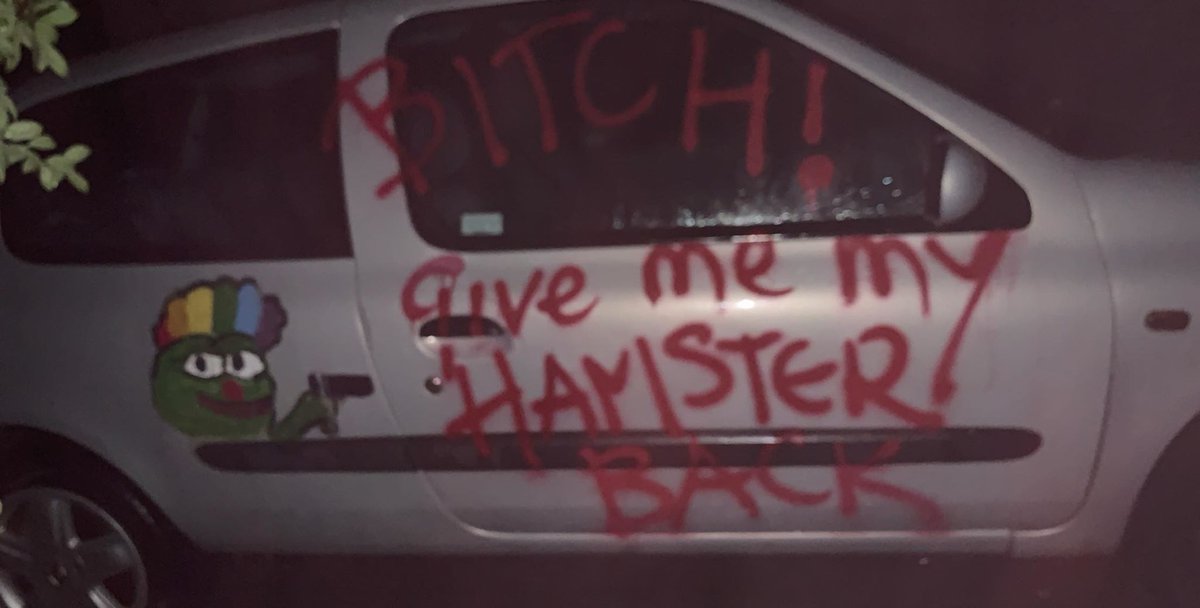 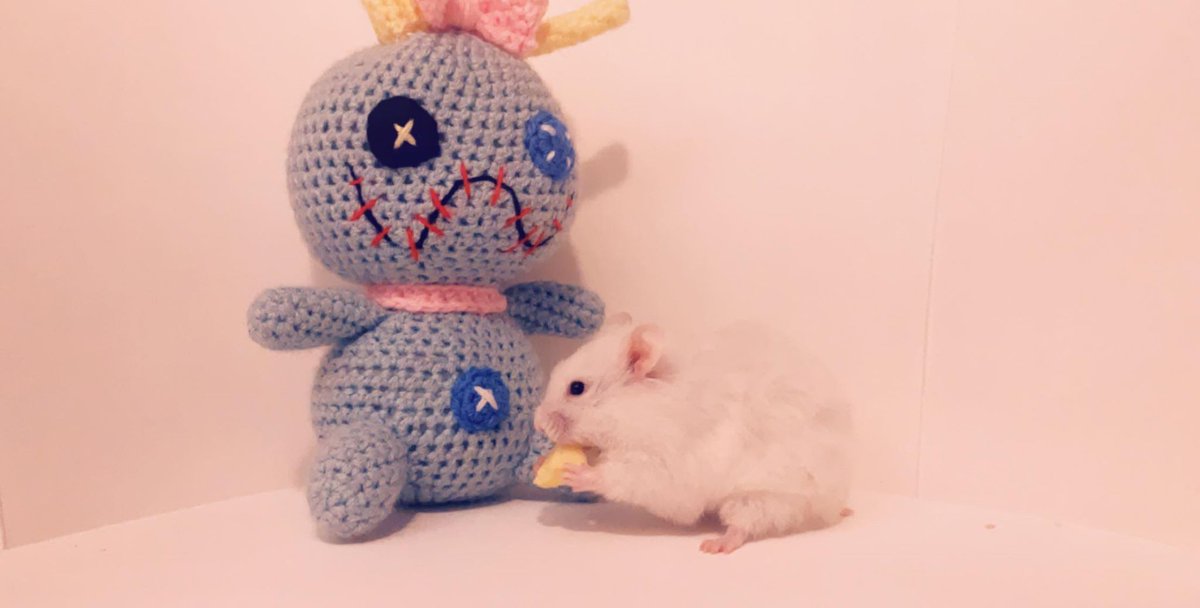 Well, I feel every one of my thirty four years now.

This but add a year. I don’t understand any of this really.

Basically using her sexuality to creatively troll men on the internet while making a living out of it. I think it’s low key quite baller tbh.

Selling Gamer Gir Batthwater was a stroke of genius and upset the exact right people.

Cant get behind the dead octopus stuff though

nudges you shut uppppp you’re embarrassing us in front of the youngsters.

think she has been accused of some fairly dubious things (passing off other people’s nudes as her, possibly even underage ones, might have made that up?) anyhow I try not to think about this kind of person too much…

I don’t understand any of this but understand enough to know that it’s not meant to be for me.

Wasn’t there some alt right thing with her? The frog/ok sign suggests so.

Good for her I reckon

Kawaii shit is cool yo

I am also very old and don’t know anything else about her. Seems cool though

Can now see that this is referenced in the OP, and now look even cooler than I did before

Re: Alt-Right Jordan posted above- I’ve not seen or head anything suggesting shes alt-right - the OKAY symbol with Pepe is about as far as it goes but it’s very real that shes just trolling. The fact she’s triggering that particular subset with her actions so much I think it’s unlikely that shes part of the culture shes constantly baiting. I’ve not seen or read any evidence suggesting otherwise

I would assume it’s trolling/not serious rather than a genuine affiliation with the alt right - nothing seems to be serious with her - but obviously would keep an eye out for this with her in future.

Doja Cat is a good example of being a bit of a Gen Z troll, but one where there’s evidence to suggest she’s either genuinely sympathetic to the alt right or at the very least she spends a lot of time in dodgy internet circles. (Which is really annoying because I really like some of her songs and enjoyed her irreverence up until this whole thing came up with her in Tinychat video rooms with white supremacists - despite being half black - and an old unreleased song of hers coming to light called Dindu Nuffin, which is an alt right reference to POC being accused of crimes claiming they didn’t do it. On a different problematic note, Doctor Luke produced some of her songs under a pseudonym as well but unclear that she was aware of it.)