New EP is out 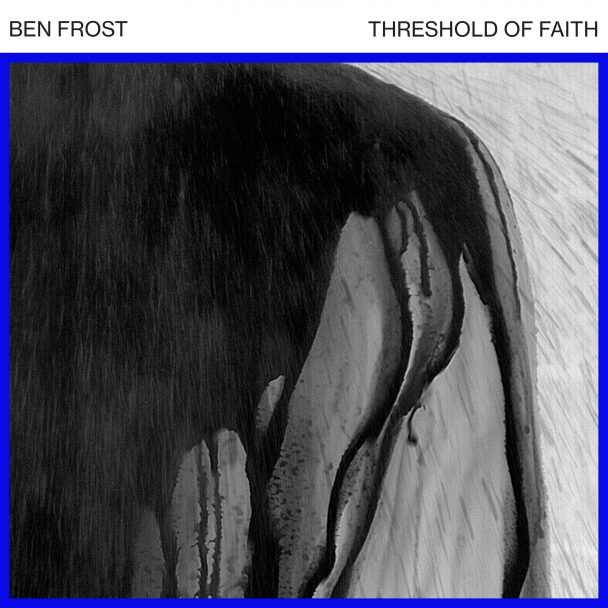 Experimental noise composer Ben Frost is back with a new surprise EP called Threshold Of Faith today. Melbourne-born, Reykjavik-based Frost traveled to Chicago last summer to record with Steve Albini, and they came away with more than two hours'...

This is absolute Ace Cakes. Love it.

Also, I hadn’t heard of his album he did as School of Emotional Engineering before. So that’s been a nice surprise this week.

I know all music criticism is subjective, but this one does seem quite odd in its personal assumptions… 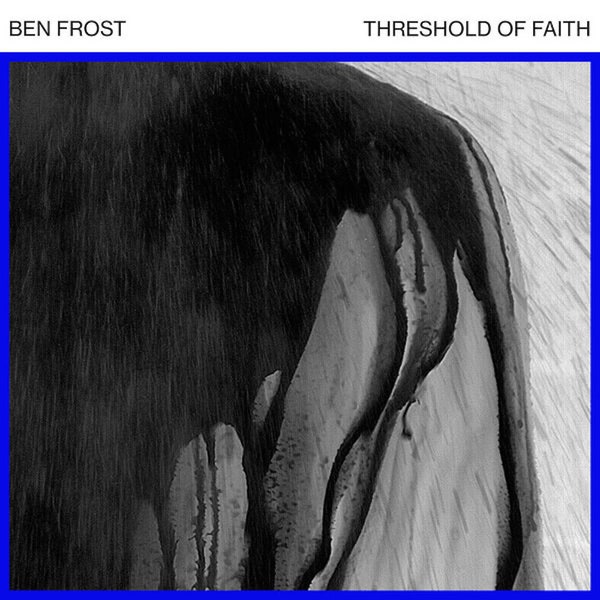 Assisted by Steve Albini, the Australian-born, Iceland-based electronic musician summons a gargantuan, apocalyptic din—one that is occasionally tripped up by its own bombast.

It is Pitchfork though. They mainly talk bollocks. 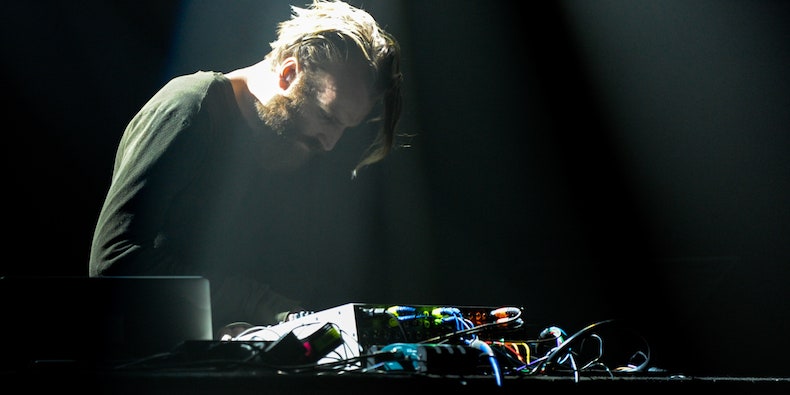 Like Frost’s recent Threshold of Faith EP, the LP was recorded with Steve Albini

He’s just snuck out this soundtrack too… 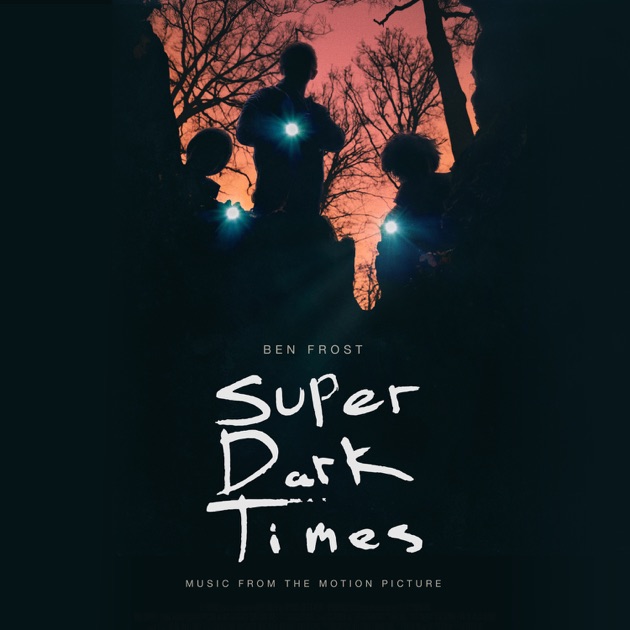 Listen to songs from the album Super Dark Times (Music From The Motion Picture), including "Give Thanks", "I Have No Maximum Velocity", "True Lies" and many more. Buy the album for £7.99. Songs start at £0.79. Free with Apple Music subscription.

Brixton show is cancelled, moved to ICA the following week (or Heaven in the New Year). ICA for me I think:

How are people finding the new album? I think it might be his best. Big fan of By The Throat and Theory of Machines, but found Aurora to be really (and strangely) disappointing, even though at times it has a great sonic aesthetic. This is a huge step up from that though. Really enjoying it.

It’s weird how many people here are saying they found Aurora disappointing. I thought it was absolutely stunning, and my favourite of his albums so far. The percussion on it was immense, and it felt like it had real depth to it.

I’m enjoying the new one, but for me it doesn’t feel quite so thrilling as Aurora or By The Throat. But I do think it feels like it will be more of a grower, perhaps.

I disliked Aurora at first. Took me many listens to get it. Love it now. New album is on a par with it I’d say.

Aurora is so strange to me. It’s one of the few albums that I find genuinely hard to articulate how I feel about it.

At times the sonic aesthetic (for lack of better less wanky terminology) is absolutely incredible. The high points of Aurora are really fucking high. Venter being the part where it all clicks…

But it doesn’t all click for me. It’s really strangely paced. Some tracks have seemingly no momentum, especially The Teeth Behind The Kisses, but while I can listen to them individually and think they’re okay - they don’t fit well together as an album. It’s 40 minutes of really fascinating sounds that aren’t connected well at all. It’s more interesting than it is an emotive/engaging listen, and it comes across messy, cluttered, and like a slog. By The Throat has this wonderfully menacing and aggressive nature to it, but Aurora tries to be more euphoric and it never quite manages it IMO. To me it sounds a bit empty, emotionally.

So, yeah. I feel like I could write 2000+ words on Aurora and never really sum up how I feel about it. I’ve tried and tried to get into it but to me, it’s an intriguing failure by someone who is hands down one of my favourite artists around.

Glad that it does the job for other people here though!

Might actually rank Steel Wound second after Theory Of Machines.

Although I disagree with you about AURORA (it’s my favourite of his, was my 2014 AOTY), this does create a persuasive argument. Nolan being the high point for me.

Really looking forward to seeing him next week, never seen him before*. Had to choose between him and Ought who were both playing Leeds the same night (as well as McLusky* playing on of their first reunion shows in Cardiff) a few years back. Chose Ought, still regret the decision.

I saw him play in support of Swans a few years ago. It was PHENOMENAL.