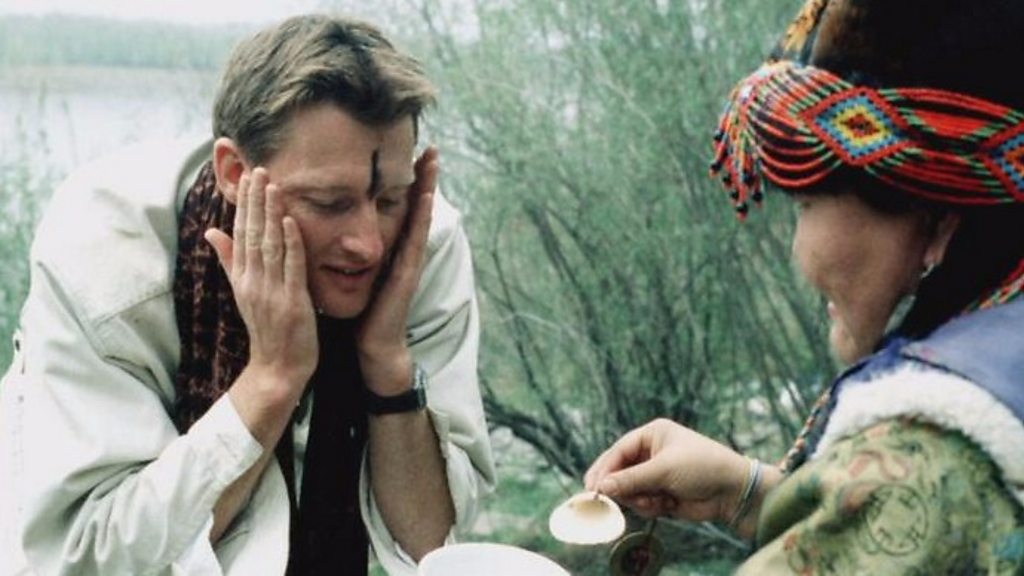 Benedict Allen is seen near an airstrip in Papua New Guinea and has asked to be rescued.

He ate his own dog, you know. Not sure about this kind of ‘explorer’ stuff in the year of Our Lord 2017. What do you reckon?

sounds cool to me. didn’t read the article. never heard of him or this or anything like it.

did he really eat his dog?

Should get a proper job

Did anyone see the documentary with him and Frank Gardner where they went in search of birds of paradise? Had mixed feelings about it but it was quite interesting viewing.

Beeb says so, it was his ‘low moment’.

What if this lost tribe didn’t want him to find them?

Shut up and judge.

Shut up and judge

Alright, Walk The Moon (might be stretching it with this one)

wont know until you try eh? what’s the worst that could happen? doubt a tribal war could kick off over it

He’d already visited them around 30 years ago, apparently

Nice guy eats own dog would be a good headline.

Ah fuck it, if he wants to fuck about the place trekking through jungles and stuff then why not, so long as he ain’t fucking anyone else off.

Also, reminds me of this:

so long as he ain’t fucking anyone else off.