Best albums you used to listen to in your WALKMAN & DISKMAN ONLY! 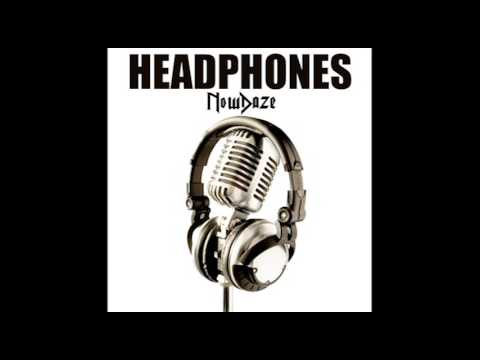 dont judge me, I grew up in a christian household and that’s all my parents would allow. lolol.

What where your favorite cassettes and CDs to play in your walkman/discman?

Cassette – I have fond memories of repeatedly playing the Power Rangers song when I bought it whilst seeing my grandparents in Stranraer.

Discman – French trip in year 7, I took Garbage Version 2.0, and my mate Anthony took his speakers, and that’s all we listened to all holiday. I also listened to it on the coach. Somehow made me like it more, and now it always reminds me of that trip.

Bon Jovi - Keep The Faith on my walkman. I used to listen to it whilst doing my paper-round and there was a noise during Bed Of Roses that sounded like a car-horn. Used to make me think I was about to get run over every single time I heard it.

I absolutely rinsed Iron Maiden’s Number of the Beast on my walkman when I was about 14, so much so that when I got it on CD in a sale a few years ago the extra track (Total Eclipse) totally confused me!

I used to be obsessed with the Cathy Dennis album on my Discman when I was 14!

I got given a Walkman for Christmas one year and basically played 13 by Blur over and over again until school started a couple of weeks later.

Haha, remember when the bus would hit a bump and your disc man would skip?

My phone still does this.

I should probably get a new phone.