Best bands that people have lazily compared to Radiohead

You can also discuss any bands that actually did want to write songs that sound like Radiohead too, just so king as they were or are a good band

QUICK! Edit your OP to remove the racial slur!!!

Hahha, oh dear, thanks for the proof reading.

Now, as to your question.

I have variously heard Rush, Tool, The Deftones and Muse referred to as “the metal Radiohead”.

What about Trent ‘i’m know there’s a Kid A in me somewhere’ Reznor?

For what it’s worth, I got into NIN after hearing the opening track of With Teeth, which is very Kid A.

Good, so we’ll keep him/them in the thread.

When the latest Bon Iver came out I remember hearing a lot of people or reviews make some sort of “Kid A” for a new generation statement. That line always infuriated me but he’s good.

People are also always doing the “Deja Entendu” = “The Bends” and “Devil and God” = “OKC” for Brand New.

I hear the Deftones and Tool ones a lot too.

Have Liars ever been compared to Radiohead? WIXIW = Kid A

I think the first Muse album brought a lot of it on, with fairly good reason, but since then they’ve been a pretty different band.

There was loads of shit like jj72 back in the day that was VERY derivative.

Also remember reading a Q review of Bloc Party’s Intimacy (I was too young to know better!) and it made some horrendous sweeping generalisation that the Coldplay/Muse generation of bands were Bends-era acolytes where as Bloc Party et. al were the Kid A-worshippers. Mind boggling

Yup, pretty sure I’ve heard this comparison before, particularly in relation to WIXIW.

And there it is! 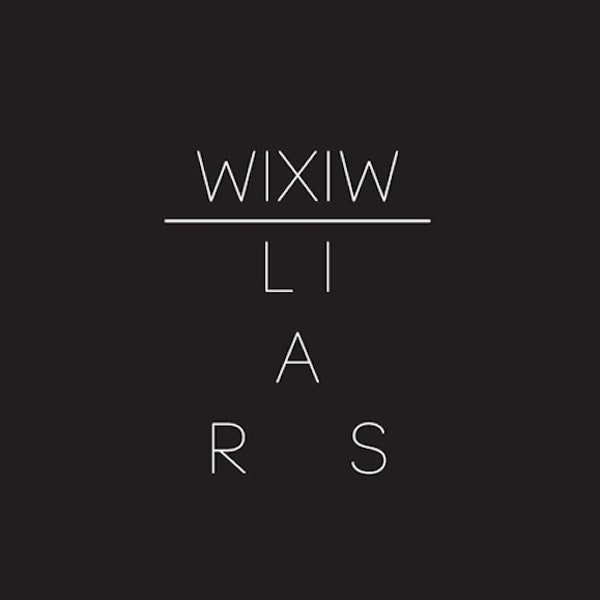 Co-produced by Mute founder Daniel Miller (Depeche Mode, Yazoo), Liars' dark, largely electronic and sample-based latest album is a return to their adventurous, experimental roots. It's also the group's most human and fragile album to date.

The Icelandic band Low Roar remind me of In Rainbows-era Radiohead. They’ve got 3 decent albums now.

Both feature heavily in the best movie ever, Clueless.

Interesting. not sure what I wanted from this thread, but I’ll give them a listen.

Because if you had, you’d realise your error in not naming Deftones in your list?