Best bands that people have lazily compared to Radiohead

Yeah, I bought that first jj72 album and saw them at Reading, which involved some horrible sexist shouts, but never enjoyed them very much.

More age of adz then kid a

I made that comparison and I’ll stand by it for two reasons:

Obviously, the record neither sounds like Kid A nor is as good as it. But the similarities are for other reasons. 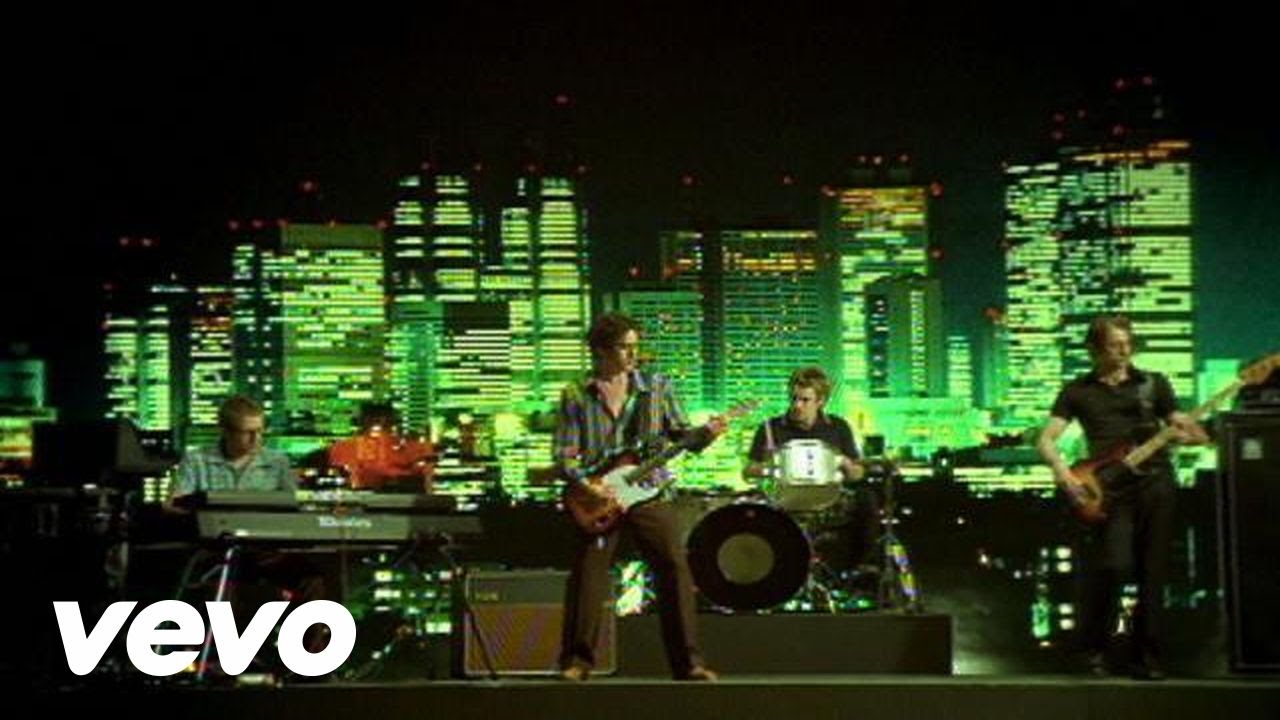 But the fact they sound so much like Radiohead is the reason I don’t like them at all.

They have 1 good song, 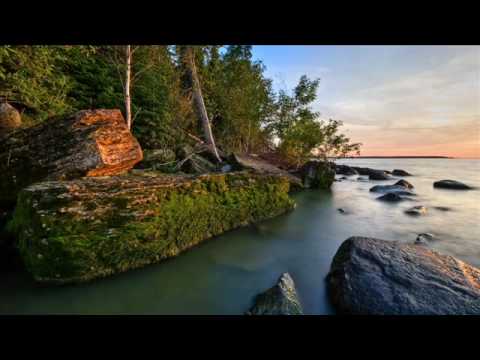 Yeah, although apparently only 1 of them left!

What happened after those those three albums?

I hear a lot of ‘folktronica’ and most importantly glitch in both recored. What I am saying id that 22, a Million is not a reinvention but a masquerading a making his still very distinctive sound more covered up and making those melodies still there but more elusive.

They also have stylistic similarities lots of glitch/auto-tune and all that.

People are also always doing the “Deja Entendu” = “The Bends” and “Devil and God” = “OKC” for Brand New.

When the latest Bon Iver came out I remember hearing a lot of people or reviews make some sort of “Kid A” for a new generation statement.

Muse got good when the Radiohead comparisons ended.

Someone posted a video on here a while ago of a song that was so ridiculously Bends-era Radiohead it was silly. Sounded a bit like Just?

Named after an OK Computer B-side and sounding like a lower-tier Bends B-side, it’s Palo Alto with their 2002 smash hit single, Fade Out/In: 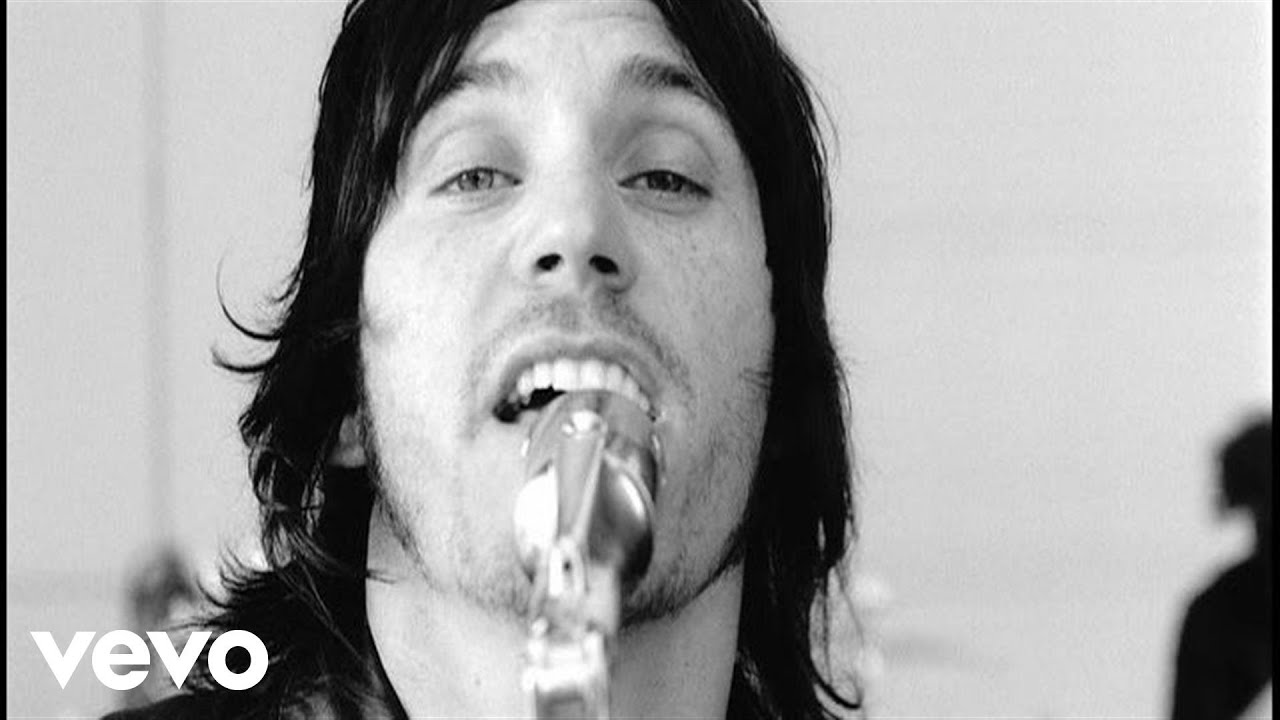 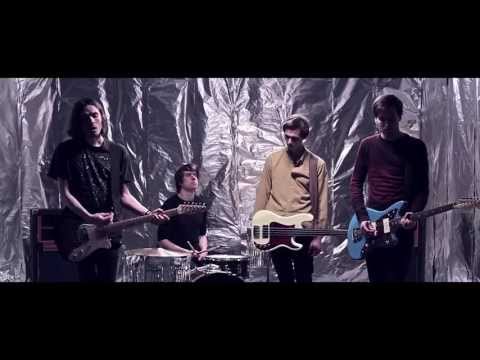 I didn’t know until recently that one of the guys is in Ulrika Spacek.