grabbed a copy of Men Women and Chainsaws at the weekend, and made me think I could really stand to read more about films given more much of my life I spend watching them

any personal favourites? i also have a copy of Easy Riders, Raging Bulls - but I get the sense that wasn’t all that well researched or the people it discusses aren;t very happy with it

Remember this being pretty good at Uni 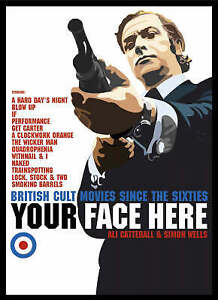 Zona by Geoff Dyer is the first that comes to mind (it’s about Tarkovsky’s Stalker). Would recommend!

Thought this was going to be about novelisations. I really liked the Space Jam one.

I’ve got one of the editions of 1001 Movies To Watch Before You Die.

Probably not exactly a book about films rather just a long list. Doesn’t have any Scott Adkins films and so I always question its validity. 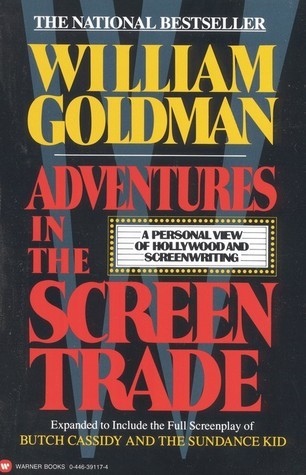 Adventures in the Screen Trade

No one knows the writer's Hollywood more intimately tha… 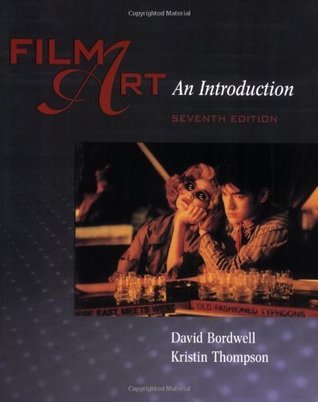 This fourth edition is a revision of the successful int…

Which Lie Did I Tell?

Which Lie Did I Tell?: More Adventures in the Screen Trade is a work of non-fiction first published in 2000 by novelist and screenwriter William Goldman. It is the follow-up to his 1982 book Adventures in the Screen Trade. Originally to be called The Big Campfire, the inspiration for the title came when Goldman was in the office of a Hollywood producer who was talking on the phone to one of his associates. Suddenly he cupped his hands over the receiver, snapped his fingers and said "Bill, Bill! ...

i also have a copy of Easy Riders, Raging Bulls - but I get the sense that wasn’t all that well researched or the people it discusses aren;t very happy with it

I really liked this

The documentary adaptation is pretty good too… 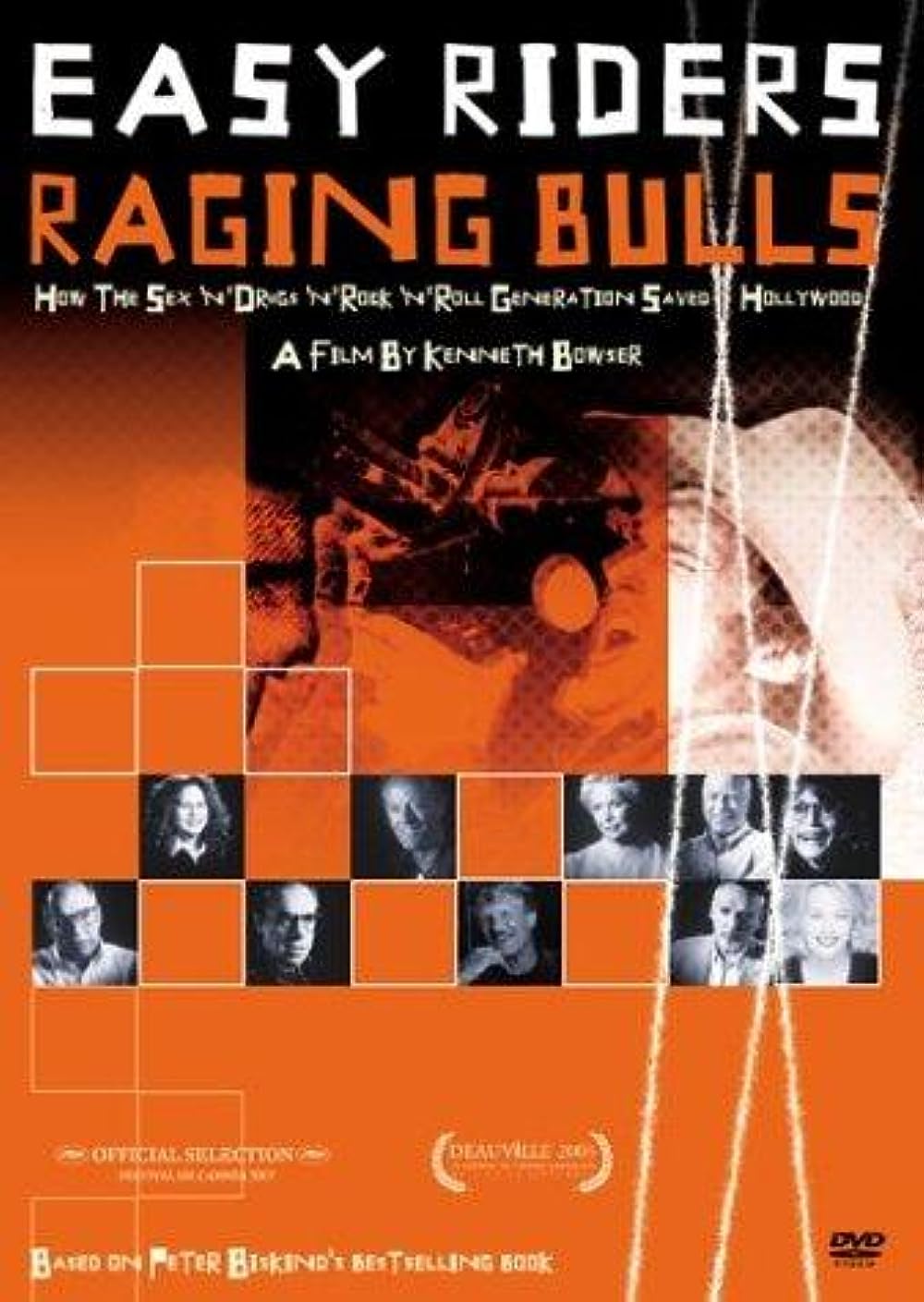 Just felt hard to judge it given it was one of the classic Fopp £3 purchases rather than soemthing I actively chose! Glad it’s still worth a read though

Feel like this was what made DVD commentaries so great, just the wealth of content about the film you loved (in most cases)

Easy Riders Raging Bulls is very good, though it is a bit harsh on Star Wars. The Devil’s Candy is meant to be very good, it’s about the disastrous film adaptation of Bonfire of the Vanities.

Sidney Lumet’s “Making Movies” made me wonder how films ever get made at all - let alone some being any good.

Bukowski’s Hollywood is good for a bit of frustration at the system being anti creativity.

i recently bought an out of print academic book on Peter Greenaway, fuck knows when I’ll read it though

What a purchasing choice

Bukowski’s Hollywood is good for a bit of frustration at the system being anti creativity.

Read that just a few months ago, enjoyed his prose as usual and the very very thinly veiled aliases for the celebs he discussed were amusing

Julie Salamon - The Devil’s Candy - really fun and detailed book about why Brian De Palma’s adaptation of ‘Bonfire of the Vanaties’ was a mess, despite the talent involved

Steven Bach - Final Cut… (insert long subtitle I can’t be arsed to write) A similar thing to the above, only about Michael Cimono’s ‘Heaven’s Gate’

Peter Biskind - Easy Riders, Raging Bulls is really good about the 1970s. Another of his books - Down and Dirty Pictures is also really good - about the rise of independent cinema in the late 80s and 90s. I think the book does a pretty good job of portraying Harvey Weinstein as an asshole, but only in the context of him as a producer. You can fill in the gaps about much he was an asshole the rest of the time.

Any or all of Roger Ebert’s books are good. ‘I really really really (insert how many) hated this movie’ and ‘your movie sucks’ are both fun reads of his negative reviews

Can probably think of a few others.