It’s ace, but it’s got witches so apparently it doesn’t fit the glove. Ahem. I love Inferno too, but more witches. If you enjoy giallo, you’ll enjoy Suspiria. Can I mention Dellamorte Dellamore? No, because zombies.

oh yeah, I didn’t mean the Beyond was a giallo, just that it’s one of Fulci’s good movies.

Early Argento, like early albums, will always get the retrospective acclaim - but Deep Red is nasty (in a good way), ultra stylish and has one hell of a sucker punch - did I really miss that ending. Talk of it being poor is crazy!

Totally agree on Deep Red. I got it for Christmas one year on blu ray and left it wrapped for well over a year until I knew I could give it a proper viewing, never been so disappointed

Having rewatched Deep Red a couple of months ago, I still can’t get past the fact that the killer, being who they are, couldn’t possibly get into the flat in the way they did for the first kill. Just ruins it for me. Some perfect images throughout but really it’s style over anything else. I started watching The Bird With the Crystal Plumage last night. It starts with a shot of the killers black leather gloves. Proper! I fell asleep so will be finishing it today. I often fall asleep watching films, it’s no reflection on the enjoyment.

which one is it where someone holds up a head so it looks like the killer is the victim (or something, I forget)

cos I’ve only seen that one and Suspira

Not claiming they’re the best, but I watched these recently and they’re both well worth checking out. Any film whose summary begins with the words, “A wealthy pervert…” gets my vote. 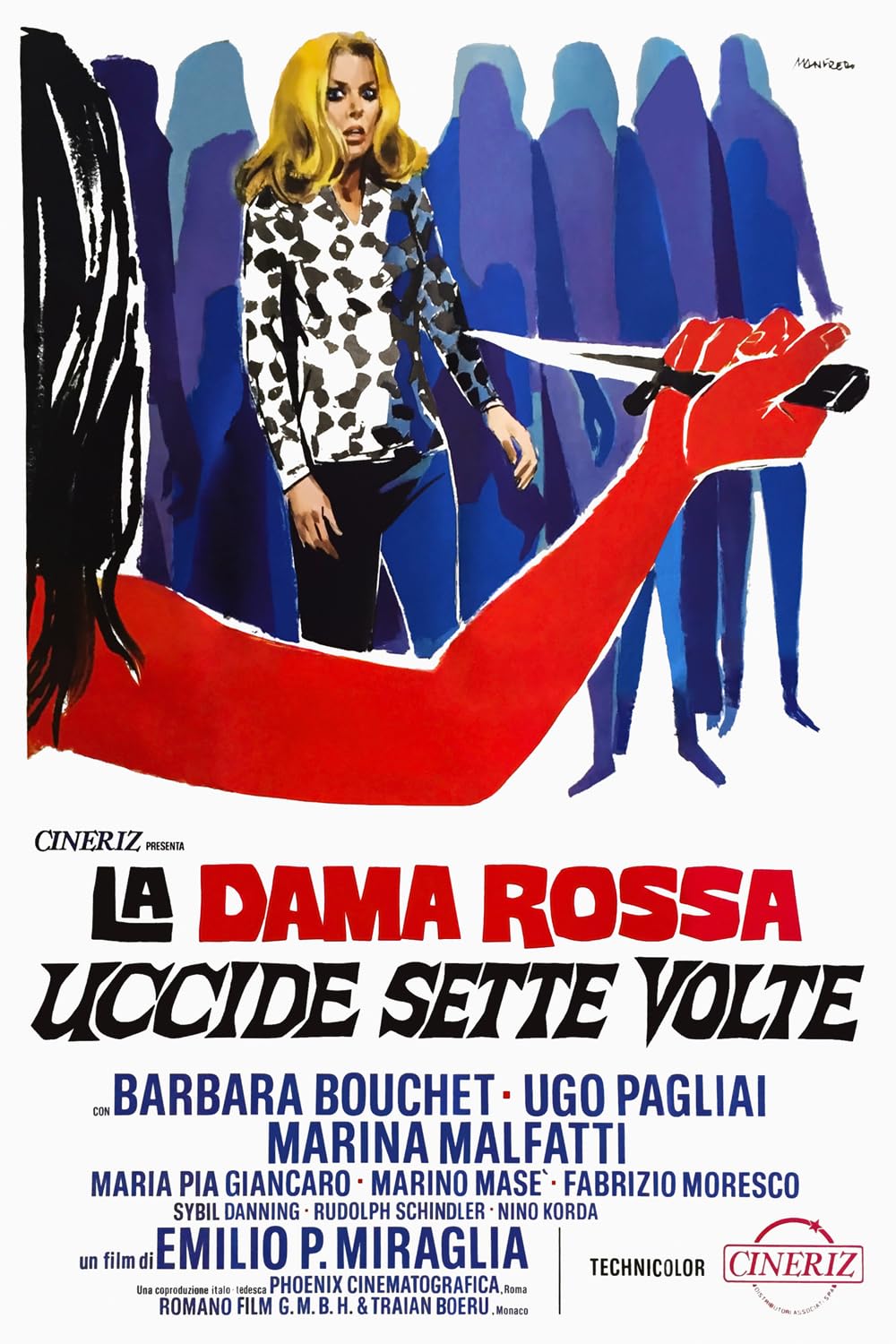 La dama rossa uccide sette volte: Directed by Emilio Miraglia. With Barbara Bouchet, Ugo Pagliai, Marina Malfatti, Marino Masé. Two sisters inherit their family castle, which is said to be haunted by their homicidal ancestor, a dark-haired woman in a... 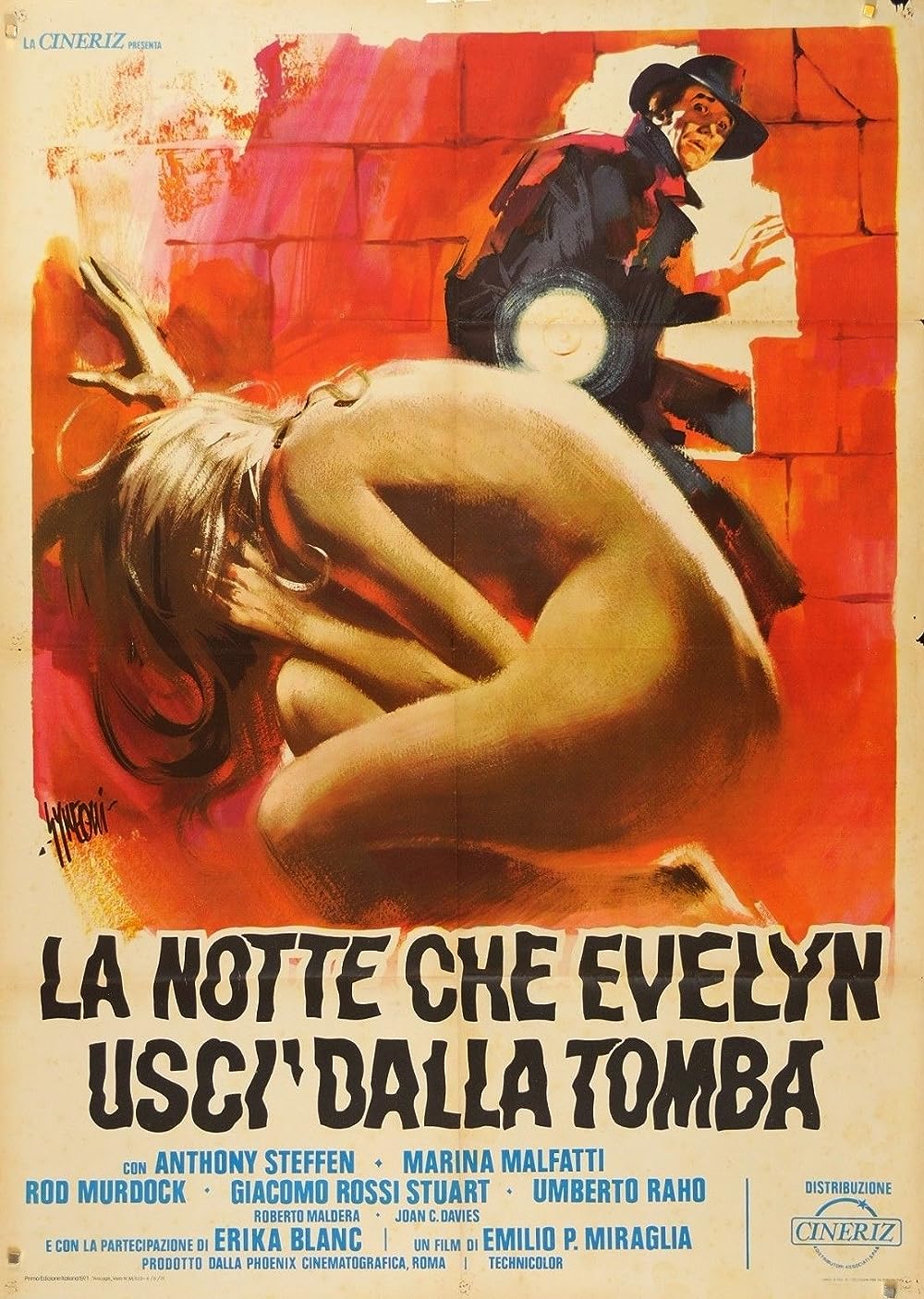 The Red queen… is just a massive rip of The Black Cat though, ain’t it.

A wealthy pervert lures beautiful young women to his castle so he can have his way with them.

Huh. That completely passed me by… may have to give it a re-read. Thanks!