Best moments of the football season 20/21

What were yours? It has been a weird old season but there have been highlights I’m sure.

The 7-2, no question really

And how precious those 6 points turned out to be.

Leicester for the first time since the 70s too. Arteta broke many records this season.

the goal is one of my highlights for sure 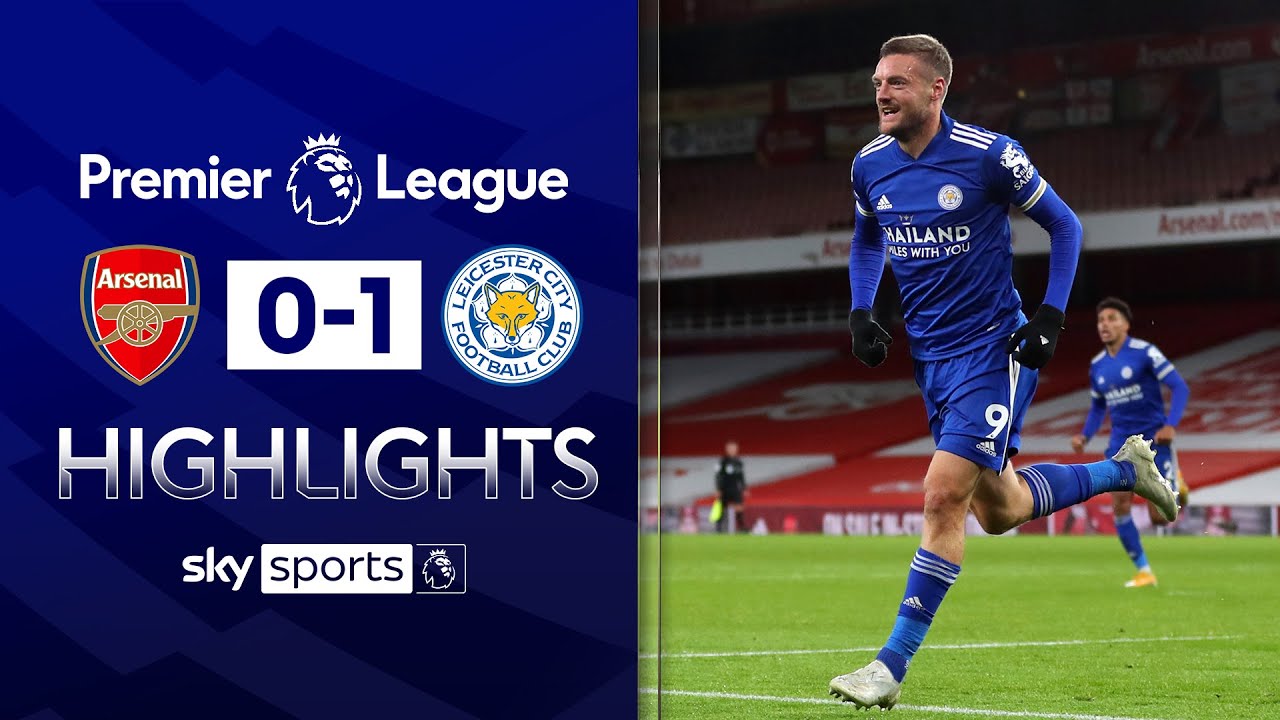 Apart from that nothing really it never felt like this season has got going properly Gazprom in particular. Since probably October I have wanted this season over and the Euros on. More looking forward to Euros than anything else at the moment.

Brentford getting to the League Cup semi finals and being moral winners was quite fun.

Toney being awesome has been fun too, if he does go in the summer I hope he goes somewhere and actually plays and does well, like Watkins has at Villa. would prefer he was doing that next year for us in the Premier League though.

actually going to a match at our new stadium in November or December was good.

good stuff probably happened to other teams, idk. those opening weeks where there were some silly scores like Villa v Liverpool and Man Utd v Spurs were fun.

I genuinely liked that logo. @asaintmaximin
That's true 😂 Me in a Premier League game shaking hands to Sunderland fans to congratulate them for that twitter.com/LukeyD_/status… https://t.co/qOICYeQ0ZD 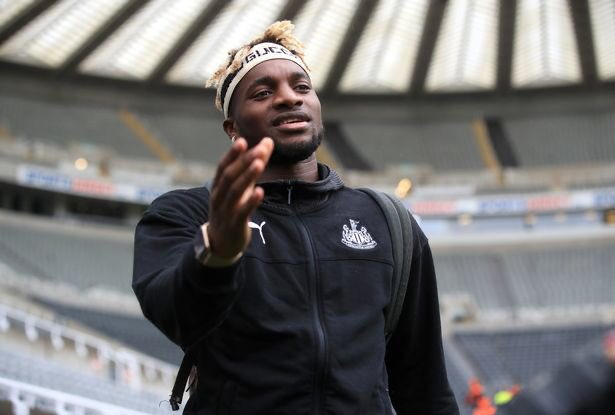 Enjoyed arriving and living up to all the (my) hype.

Found the stuff at the top less interesting than ever, especially in the Premier League, but nice to have proper title races in Spain and France, and Milan challenging in Serie A for the first half at least. Also Juve-Porto.

I disagree with this

Been a great season for me, watching us inexplicably turn into a competent team and doing as well as we have in my lifetime. Still not as fun as the payet season mind.

Highlights are probably lingard’s 9 game run as the best player in the world, the continuing adventures of the adorable Czech mates and that lanzini last minute rocket. 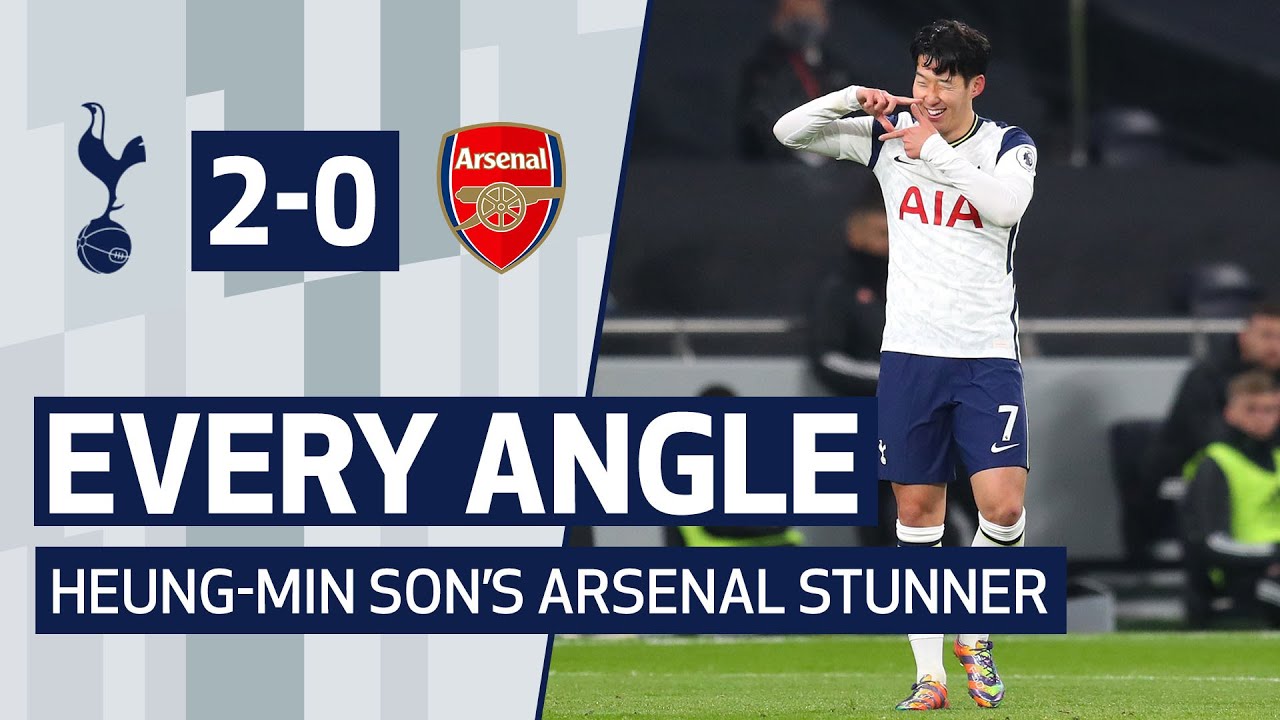 When that lad who plays for Bournemouth’s wig fell off