Best moments of the football season 20/21 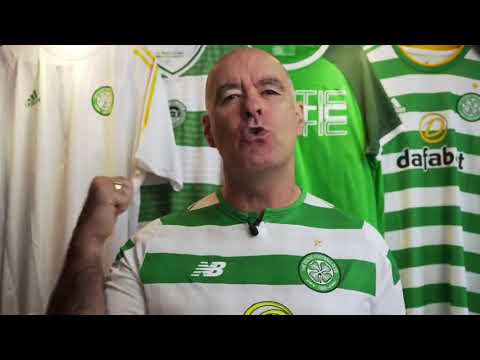 None really except I guess when we beat Bristol Rovers and Swindon (twice), that’s always nice.

How shit Sheffield United are to summarise really

Pumping Liverpool was 4 1 was great.

PSG’s meltdowns have been joyous.

United once more shitting the bed when it matters but picking up their form to put a polish on the turd to make Ole look like he might be competent has been nice too.

Shrewsbury staying up comfortably despite being 23rd when we sacked Tory boy Sam Ricketts and Steve Cotterill nearly dying from Covid and spending the majority of the season managing from hospital was actually remarkable. Been a weird season in which I’ve simultaneously felt disconnected from it entirely at points, but have probably seen more games than potentially any, or at least going back at least 10 years, because of them all being on ifollow and not having anything else to do. Have watched quite a few games over Zoom with my pals while drinking, which has been a nice way of keeping connected with them,

Premier League was glorious for the first couple of months and almost entirely shite since. I’m glad it brings some people enjoyment and something to do, but I just cba watching any of the games live on my own.

Really looking forward to the Euros even though the quality will inevitably be dreadful. Got some time off booked in for the first couple of weeks, can’t wait to watch international tournament in a pub with friends.

As a Palace fan.

At the start of the season we played some lovely attacking football. That seems a distant memory. From a Chelsea perspective, the best moments have mostly been watching Mason Mount become our best player. His goal at Anfield was particularly great. It has also been great watching Reece James and - since Tuchel arrived - Andreas Christensen develop. Giroud’s overhead against Atletico was another highlight, as well as his four goals against Sevilla (the last time I thought the Lampard project might work out…)

Generally speaking, the ESL collapse was one of the most exciting things to happen in any sport ever imo. Especially this bit and the rapid escalation that followed…

I was all set up to troll you at half-time of that, very glad I didn’t. You’re one of the better teams we’ve played this season, haven’t been impressed by many of the other teams up there this year (we’ve beaten everyone apart from you in the top 7) If you can creep in there I think you’ve got a chance tbh.

Yeah, it’s really topsy turvy up there. Frankly given how poor some of our results have been I am amazed we are still in with a shout. We shouldn’t be. Amazing from Steve Cotterill though, massive respect to him and the team for navigating that. Hopefully he can get back into the job next season and then I think you could be in the mix. There are some really good players in that squad.

Can’t think of anything good that happened this season

Looking forward to seeing Haaland at Chelsea, Sancho at Liverpool & how Kane fits in in Manchester next season

Tiago has brought some good thumbs up to the league