I travel up and down on the train a lot, so got a Nintendo 3DS to pass the time. What are the best games?

I’ve only got Super Mario 2 at the moment. Open to to different genres and don’t really have a preference.

What’s mad is how expensive some of the games are. Mario Kart 7, which came out over 5 years ago, is still £40 in the Nintendo store!

ocarina of time 3D is meant to be amazing.

Yeah, this is on my list. Weirdly, given the legendary status of the game, it’s only £15. Sounds like a bargain.

now looking at 3ds’ on ebay. thanks a lot!

Any of the Zeldas (I thought A Link Between Worlds was the best 2D one in years)
Mario 3D Land
Animal Crossing
Various Pokemon Games
Pretty much anything in the Nintendo Selects range
Mario Kart 7
Most of the Professor Layton and Phoenix Wright series
Metroid: Samus Returns

There’s also a decent range of JRPGs, although they’re not my bag, so can’t help there.

is this a platformy/metroidvania one? 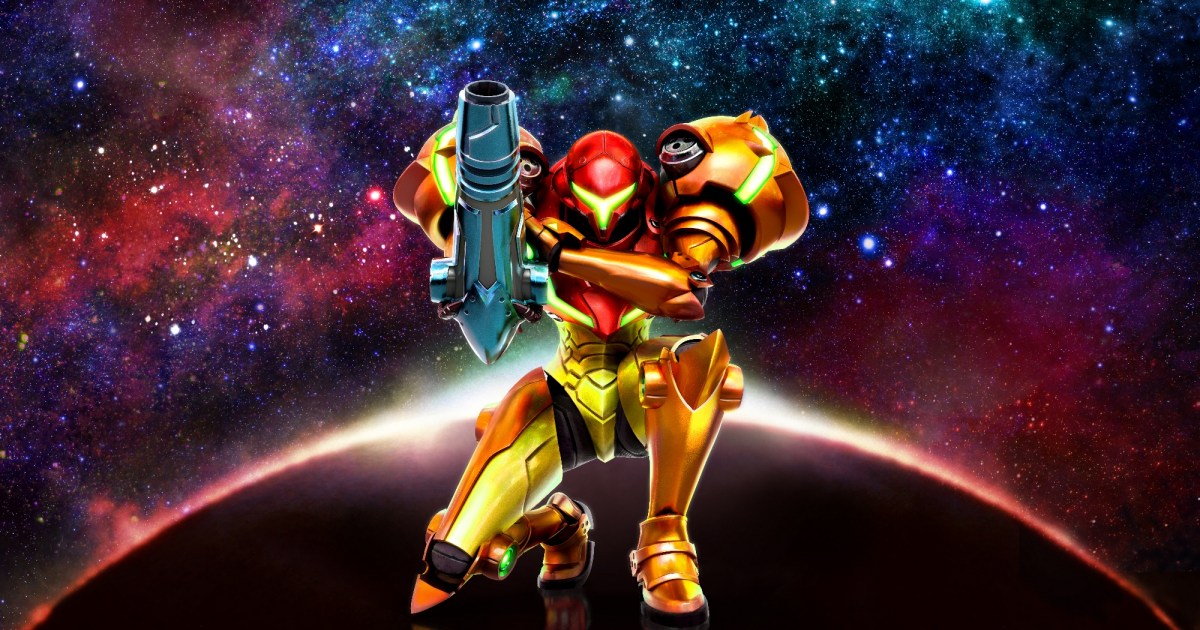 The game that gave its name to a whole genre is finally back, with a masterful remake of Nintendo’s classic sci-fi adventure.

Zelda: Link Between Worlds
Animal Crossing New Leaf
MGS3D (its the worst port, but my favourite game of all time)

My girlfriend also spends a lot of time on Ever Oasis (looks like a fun lil’ JRPG), and Pokemon X

ahhh ok. is it basically the same? played that one relatively recently

Dunno - haven’t played either; There are differences, but I can’t remember how big they are.

The Professor Layton games look interesting. I was a fan of the Broken Sword games when I was younger, and these seem in a similar vein? Do you know if you need to play them in order, or can I just grab the latest one and dive in?

There also seems to be loads of JRPGs. All look fairly interesting, but pretty indistinguishable. Hard to tell which are the good ones!

I don’t I’m afraid, but I’d assume you can play them in whatever order.

There also seems to be loads of JRPGs. All look fairly interesting, but pretty indistinguishable. Hard to tell which are the good ones!

The Shin Megami Tensei games are top fun, and they’re sometimes in the sales. SMT 4 is immense, and so is its sort-of sequel SMT 4: Apocalypse. Bit grimdark, good story, involving combat and demon Pokémon.

There are a couple of excellent strategy RPGs in this universe too, SMT: Devil Survivor 1 and 2. More cutesy anime in tone, both great. Project X Zone 2 is another good SRPG if that’s your bag.

If you have a New 3DS/2DS, then Xenoblade Chronicles is incredible. And you can get SNES games, so try EarthBound!

Handheld RPGs are fab, so handy being able to do a quest here and there on a commute.

The Gameboy Zeldas are all worth a punt - Link’s Awakening, Oracle of Seasons and Oracle of Ages, and Link to the Past too if you have a New 3DS yadda yadda

The Gameboy Zeldas are all worth a punt - Link’s Awakening, Oracle of Seasons and Oracle of Ages, and Link to the Past too if you have a New 3DS yadda yadda

Also Minish Cap, Phantom Hourglass and Spirit Tracks all great too (latter 2 are touch controls though)

JRPG wise I’d say Bravely Default and Bravely Second.
If you’re grabbing DS games for it go for The World Ends With You.

How do you get Minish Cap without hacking/homebrew? 3DS doesn’t natively run GBA games…

Phantom Hourglass was ace as I remember, although controls were weird at first. Liked driving a boat around!