I kind of think Time with the built in Breathe reprise is better but still for me WYWH and Comfortably Numb go further.

What’s the shortest one?

Echoes is a stunning piece of music

I used to watch the Live at Pompeii video on VHS every day when I was 17 and trying to learn to drum. Hard to pick a best song though. Pink Floyd are great, they get an unfair panning on here. 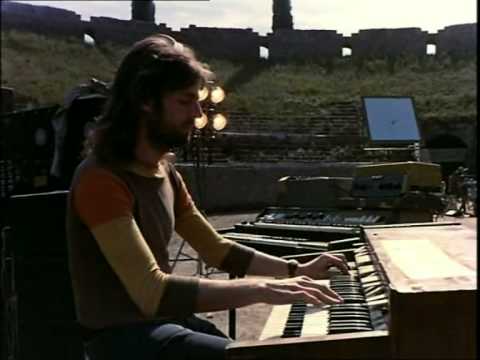 When this settles down, it is so uplifting. Not watched / listened to this for years. Superb.

There are roughly 50 acceptable answers though.

I’ve got a soft spot for High Hopes. No idea why they get a bad rep on here either…

I wrote some thoughts on all their studio albums up to and including The Wall some years back. I would change my take a little now and I now really rate The Division Bell. With hindsight Pink Floyd developed in such a natural way musically. I would seriously draw comparisons with Radiohead who to me feel like a Post insert genre take on Pink Floyd, I hear a lot of similarities.

Pink Floyd – A Saucerful Of Secrets.

Just shy of a year after The Piper At The Gates Od Dawn Pink Floyd released their second studio album A Saucerful Of Secrets (June 1968). It’s hard to believe now given how big the band got i…

Agreed - they’re probably my two favourite acts of all time and seem to push similar buttons (including winding up a lot of people who fucking hate them). I wonder what Roger Waters (or Syd even) would have sounded like if they had come of age in a word of synthesisers and electronica. 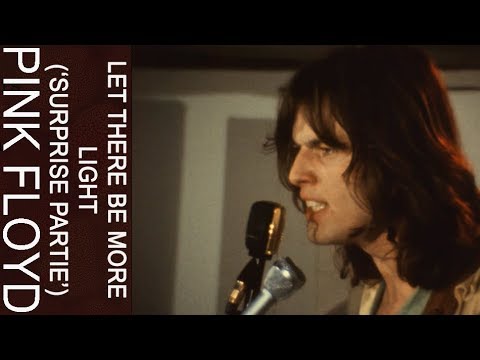 I always thought this, but Whosampled would have us believe otherwise…

Block Rockin' Beats by The Chemical Brothers on WhoSampled

Discover all samples, covers and remixes for Block Rockin' Beats by The Chemical Brothers

Apparently it is used in Taste in Men by Placebo though… which I always thought was a Block Rockin Beats sample.

I think Richard Wright on keyboards would, in an age of electronica have been noticed more. There’s a lot of soul in their music and they move through the decades well but their true sound probably lies within Dark Side Of The Moon and Wish You Were Here. These two albums feel like they found the right clothes, it is hard to deny their charm and sheer musicianship. The Wall is such a fitting album to end the 70’s, in ways I wish it was their last album, had that been so their development would be right up there as the best of any band ever.

Anything off unmagumma for me

Just realised I’ve never actually listened to Dark Side…gonna give it a go now (only listened to Animals, The Wall and Final Cut previously and liked them all to an extent)