Just heard At the Drive In’s Invalid Litter Dept for the first time in yonks and it’s got a pretty good scream in it. 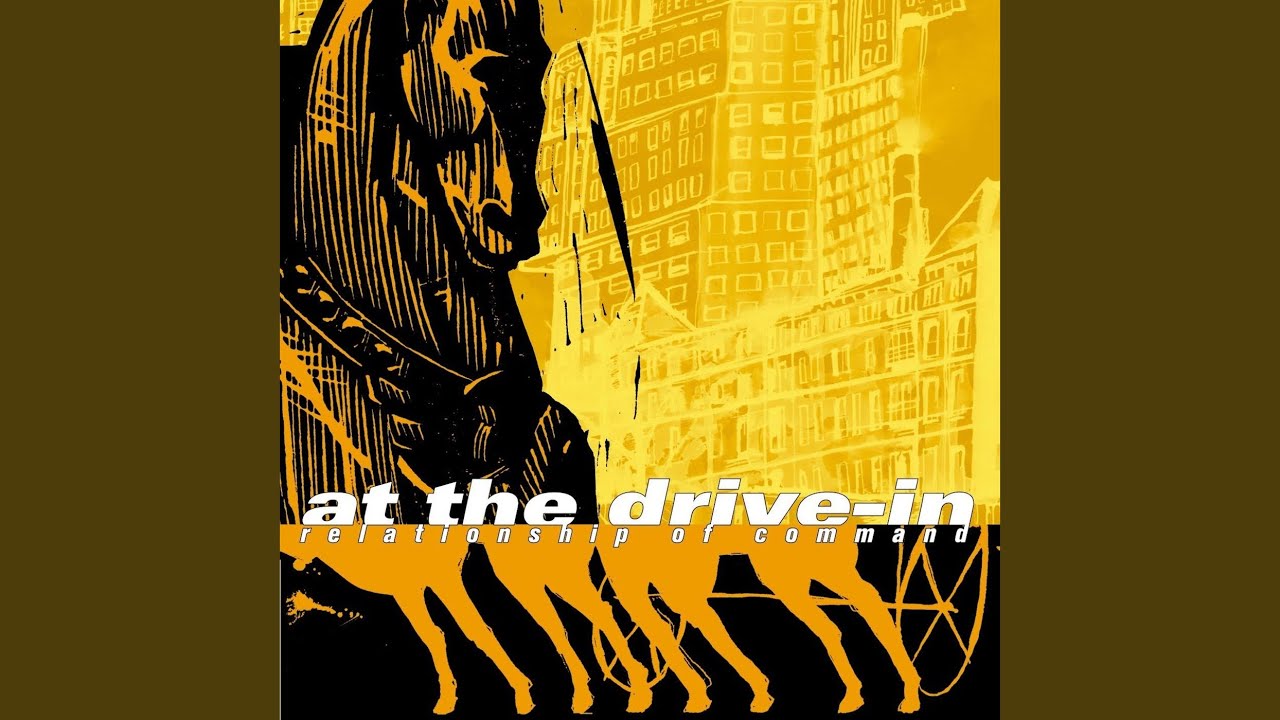 I was always a fan of Roddy Woomble’s brief scruffy yells too. 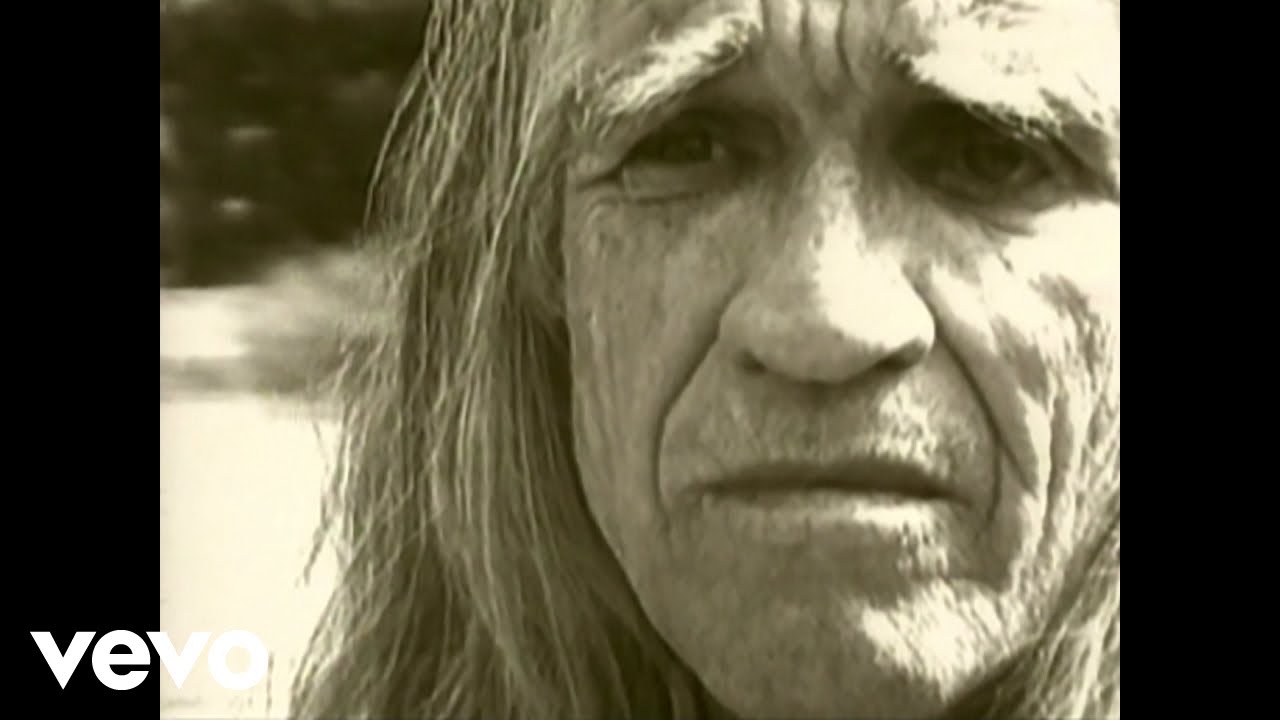 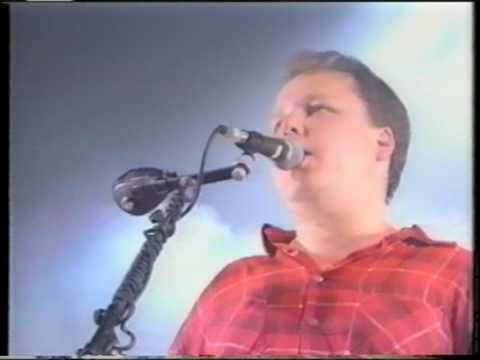 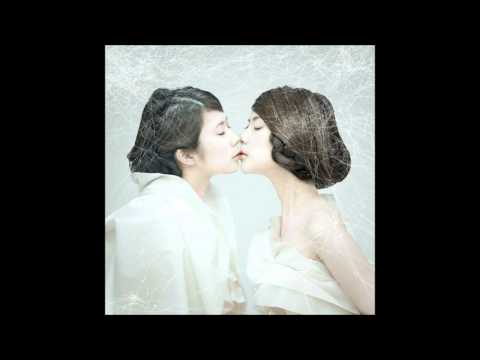 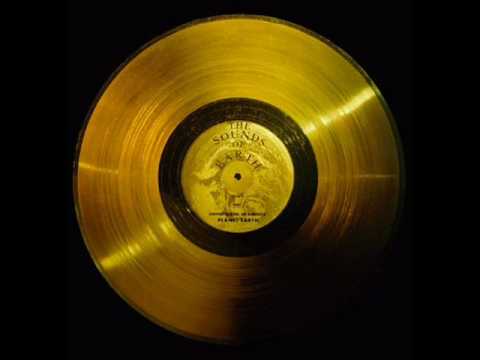 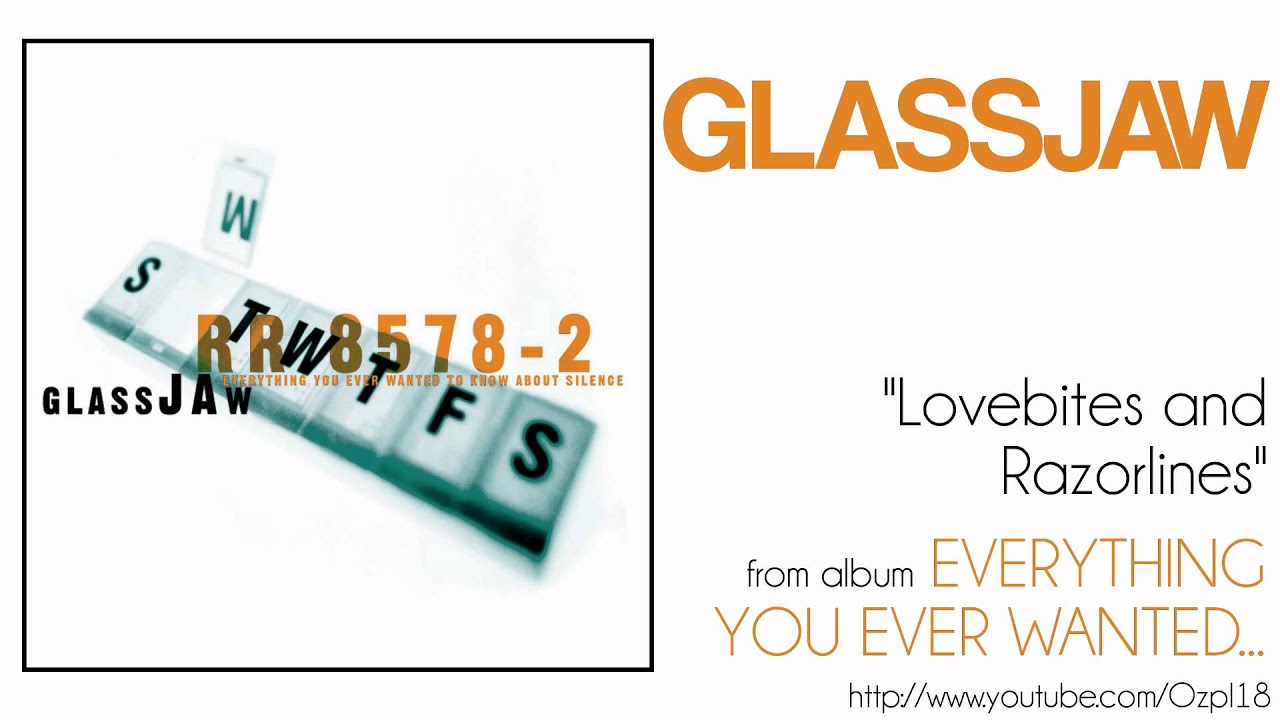 the lyrics are dreadful but Palumbo’s vocals from 1.04 to 1.24 are incredible 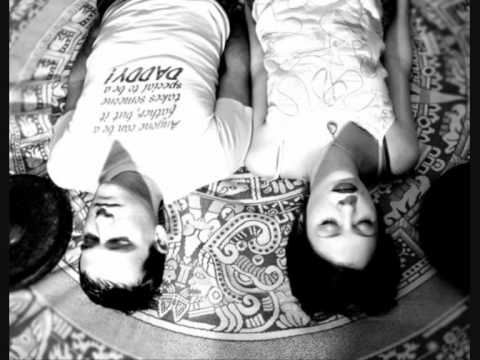 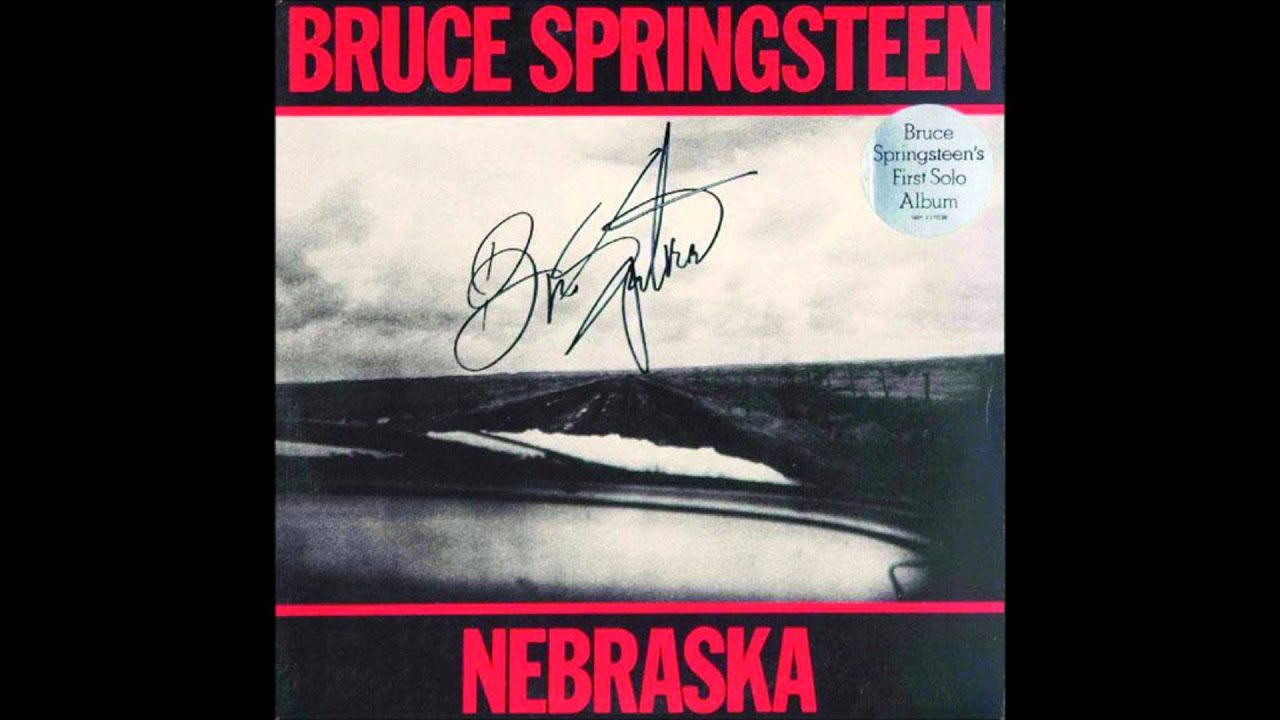 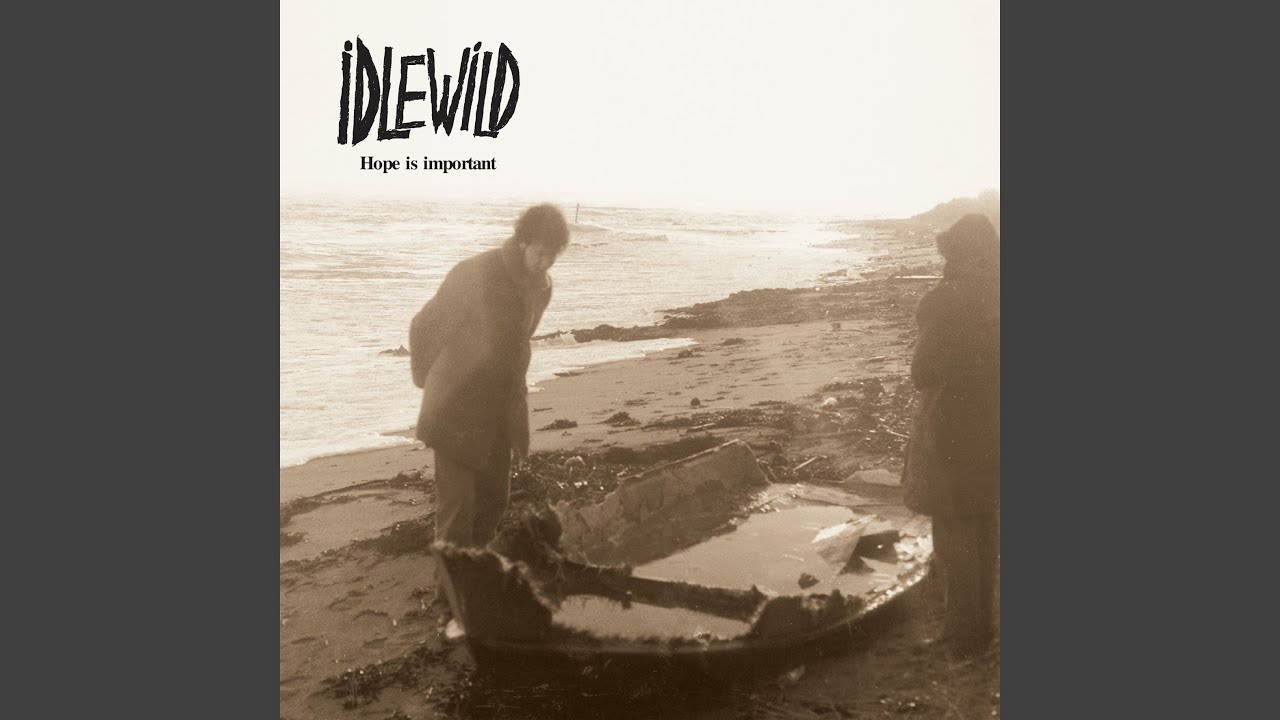 Chris Cornell’s howl on ‘Let Me Drown’ at 2:30ish is one for the ages. 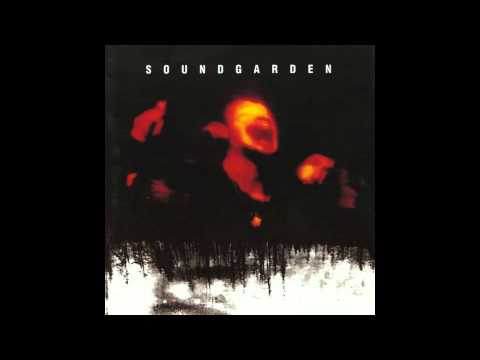 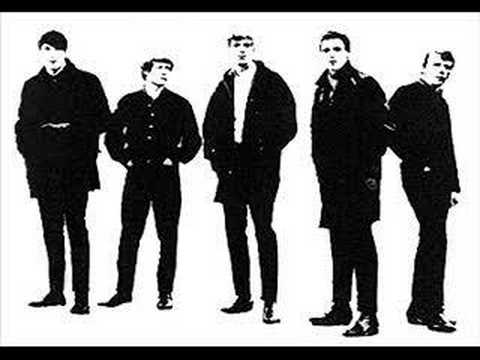 Few on this classic, especially from 1.54 onward 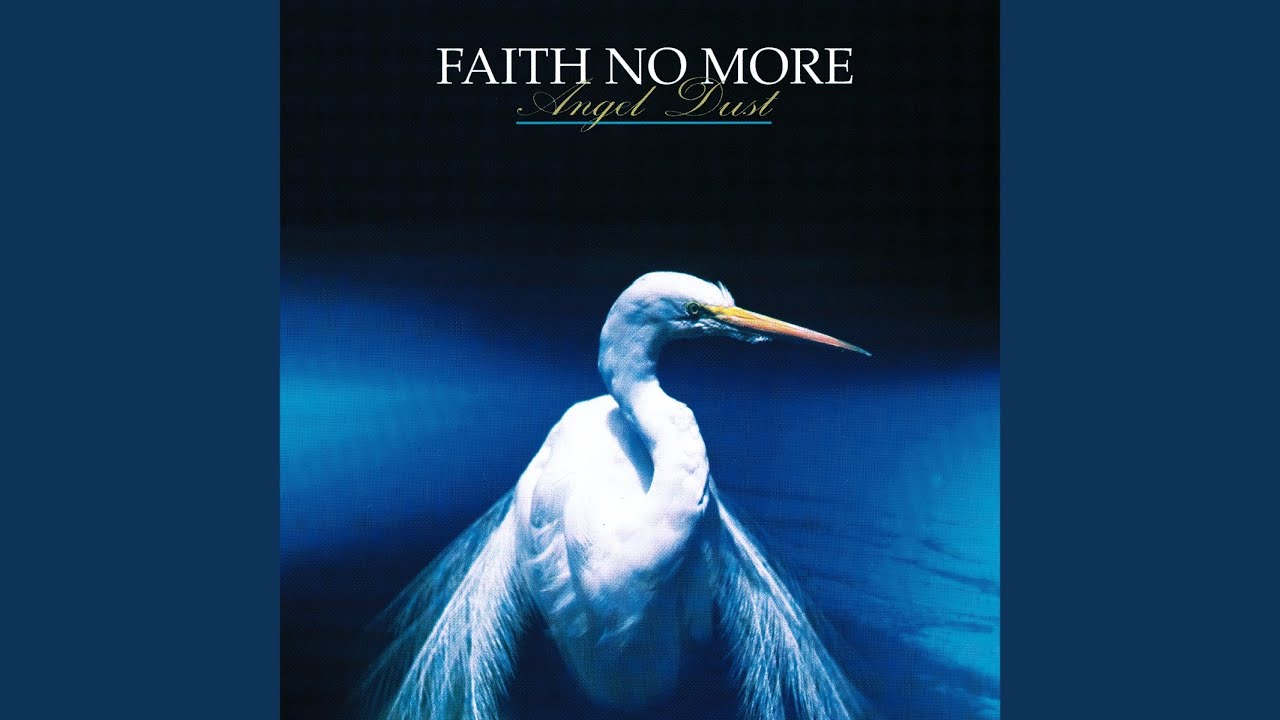 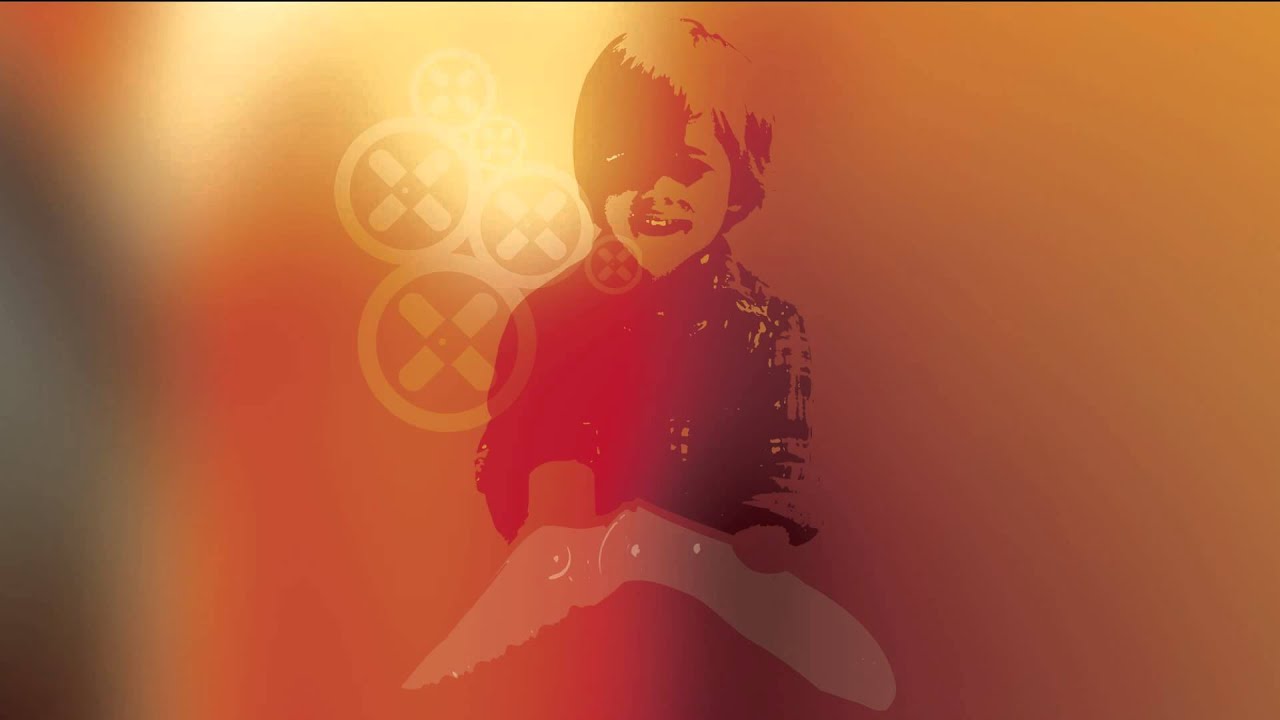 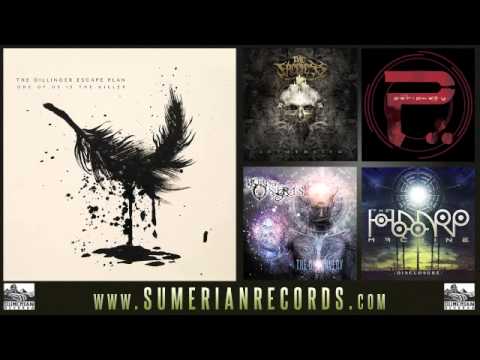 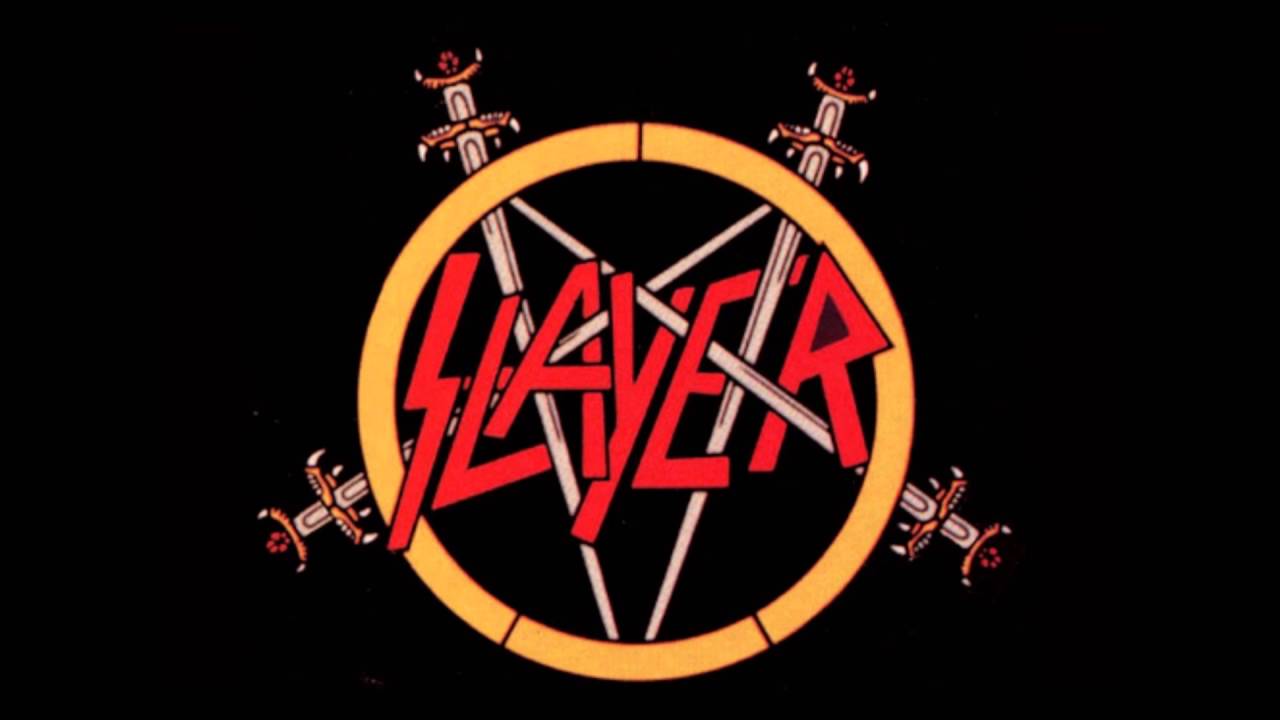 03:46 in this is one of about ten or fifteen examples from this James Brown record alone. 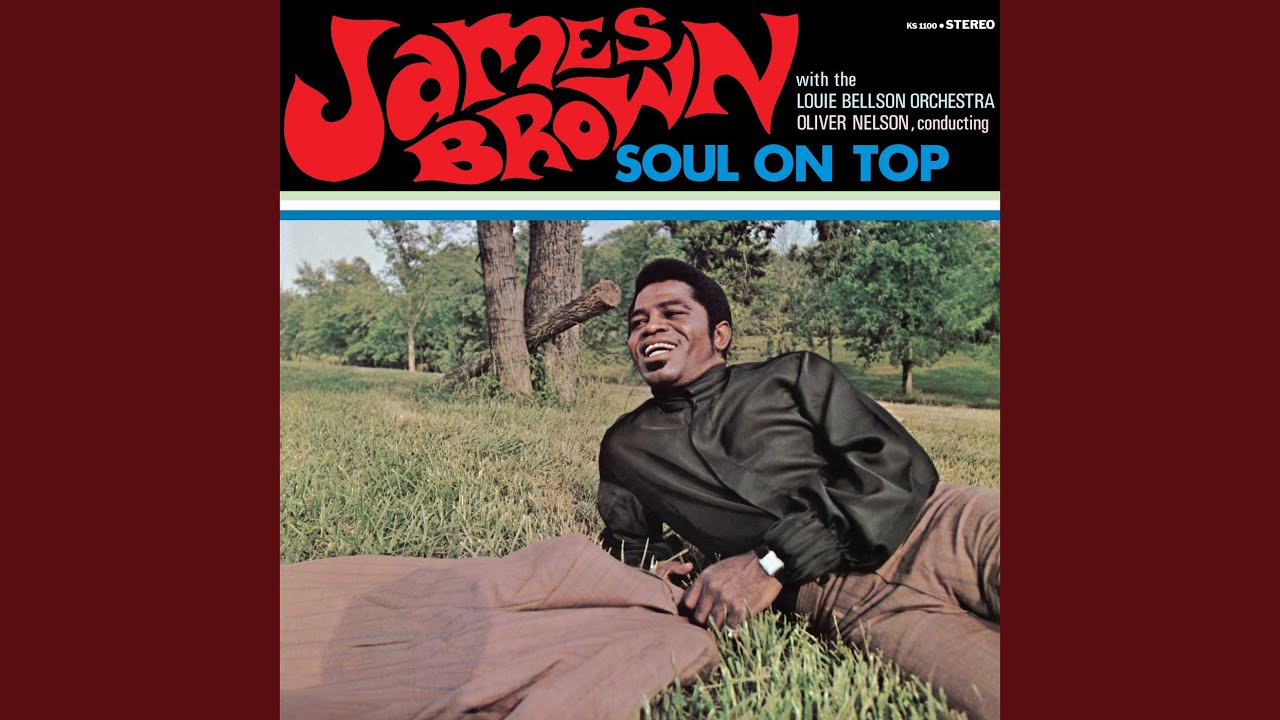 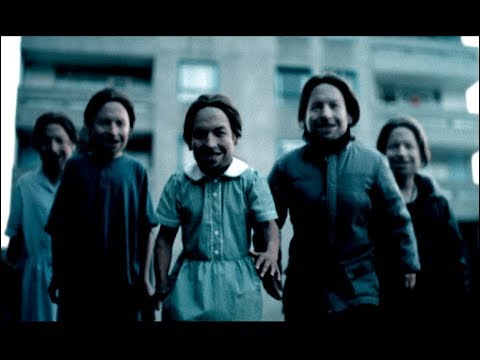 2min50 sec into this (although the build up sells it) 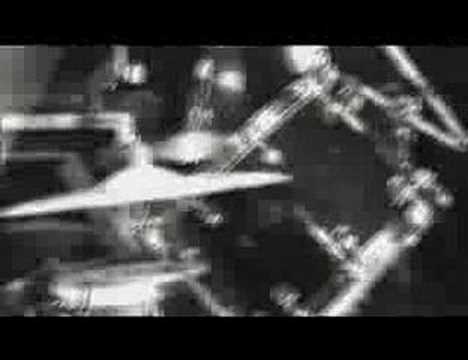 Corgan has a distortion box built in his voice, it’s incredible. 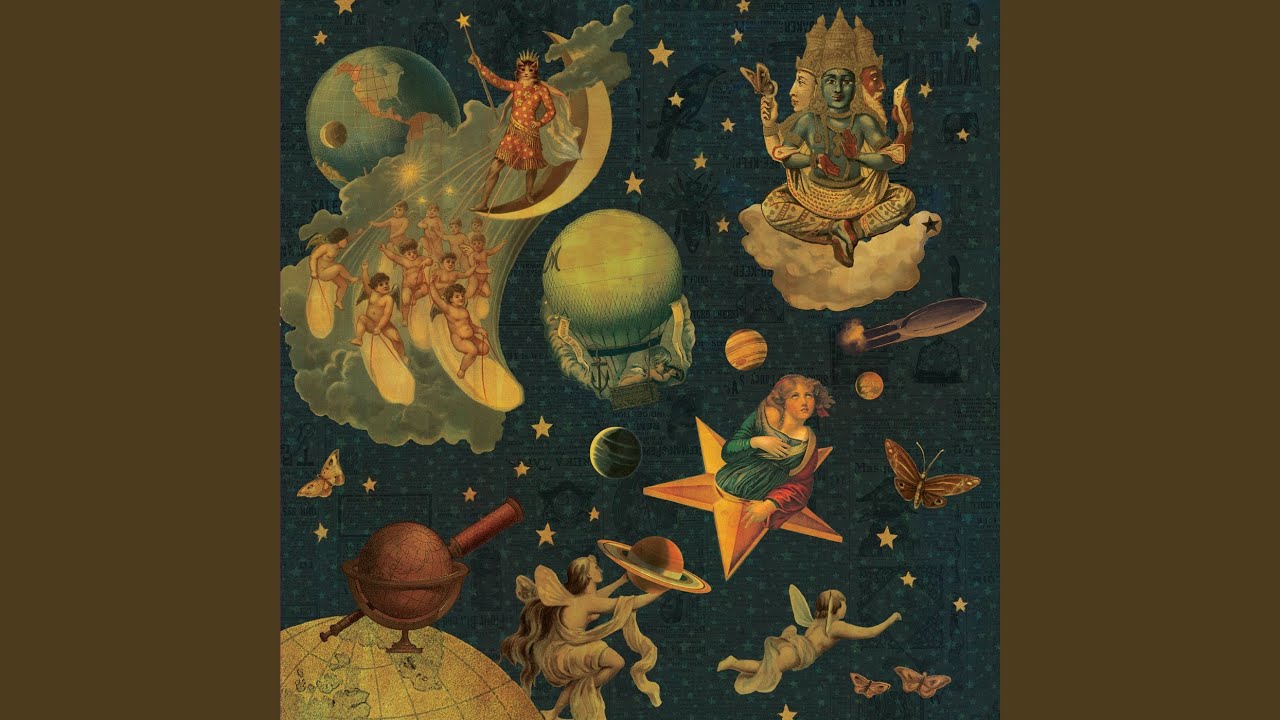 Could fill this thread up with hours of live Pumpkins too. Here’s a few:

Love the scream after the false start when the song kicks in for real: 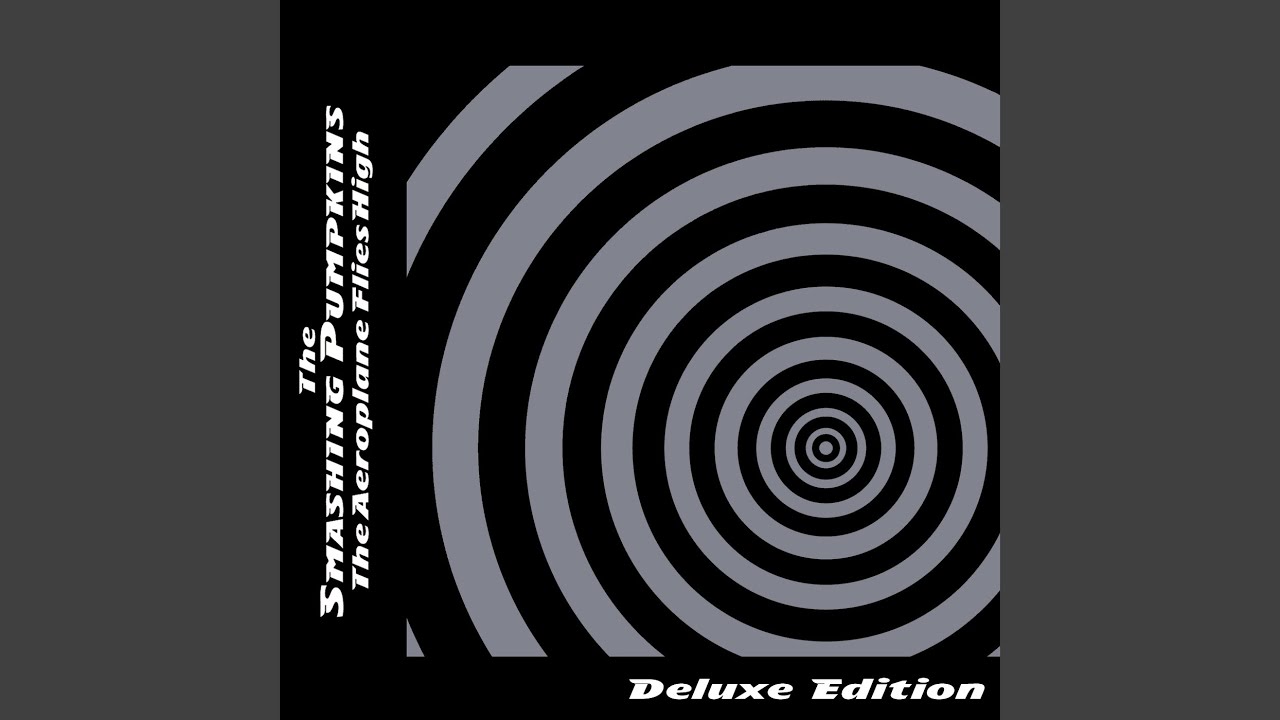 All of the screaming coming out of the guitar solo: 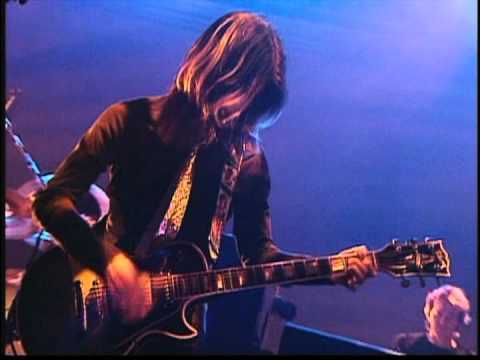 The screaming in the last verse of this Zero is absolutely insane: 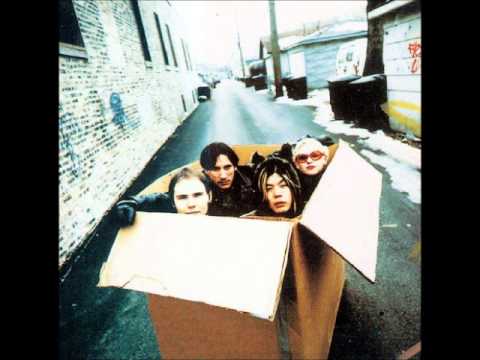 Oh and Siva coming out of the quiet bit near the end: 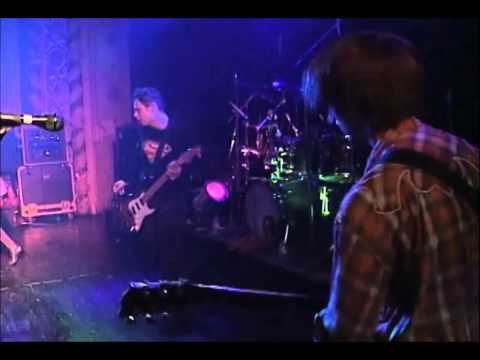 Just the best. I love it so much, think it’s the only thing left in the world that produces dopamine.